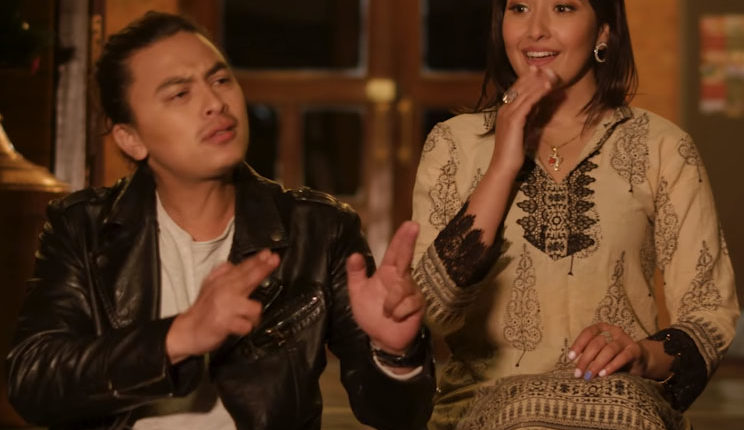 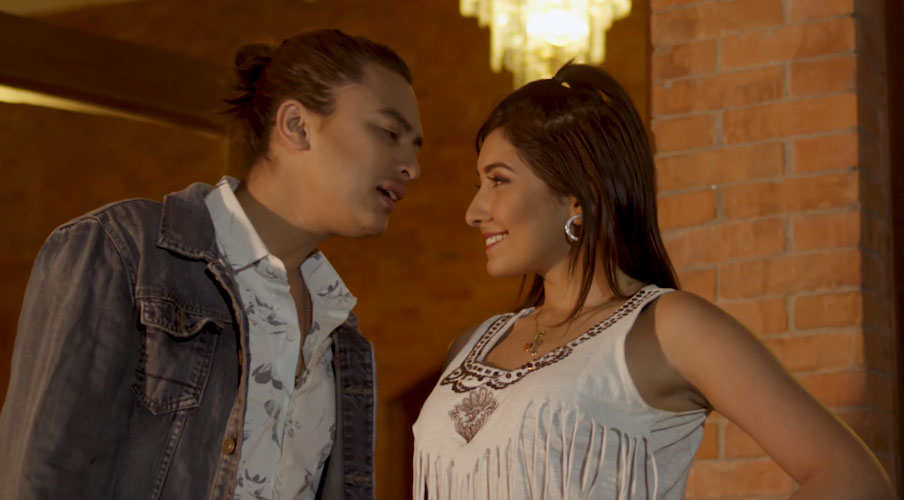 After the success of “Jau Bhanera Bolako”, singer Aakash Tamang has released the sequel to it, titled “Bajaudai Panche Baja”. The song that released on 14th of March, 2019 via  official YouTube channel of Music Nepal has garnered over 530K+ views. The song “Bajaudai Panche Baja” features Paul Shah, Aanchal Sharma and various artists has been shot at Godavari Village Resort. 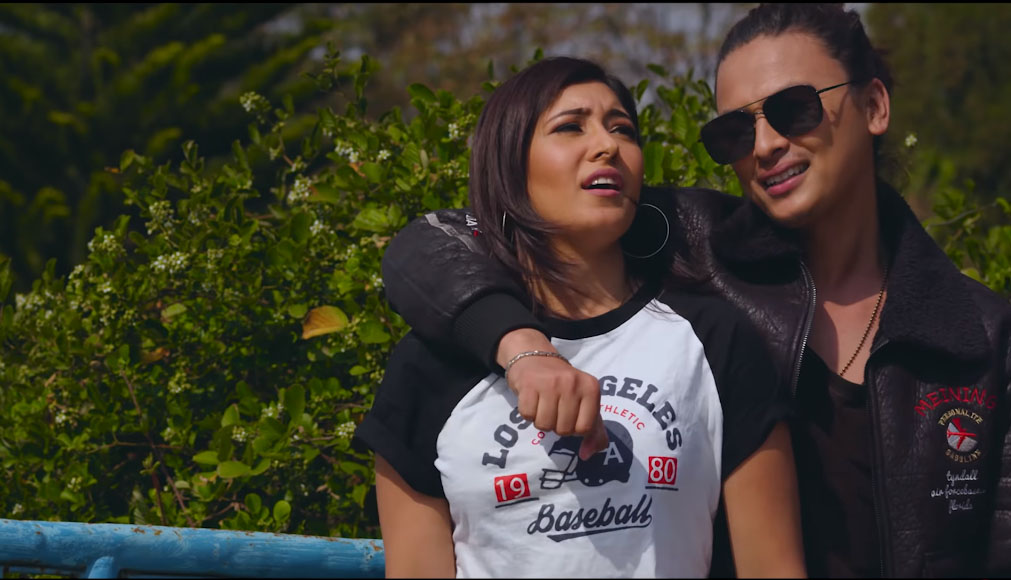 
Penned and composed by Ajit Ghising, “Bajaudai Panche Baja” has been beautifully shot by Suresh Nepali and directed by Nitin Chand. 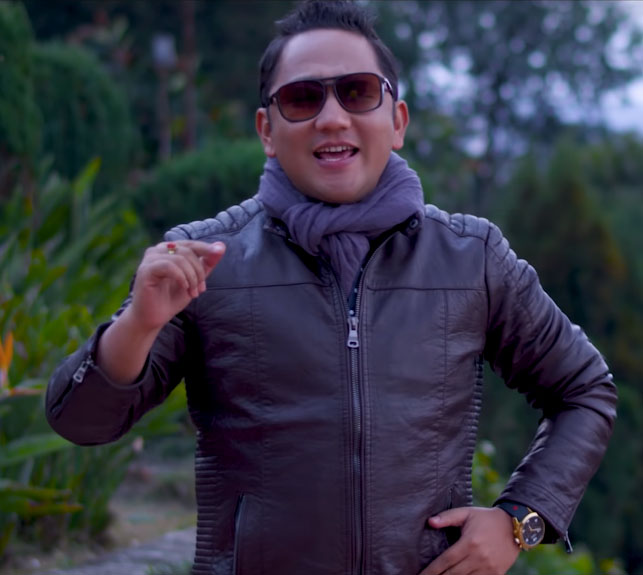