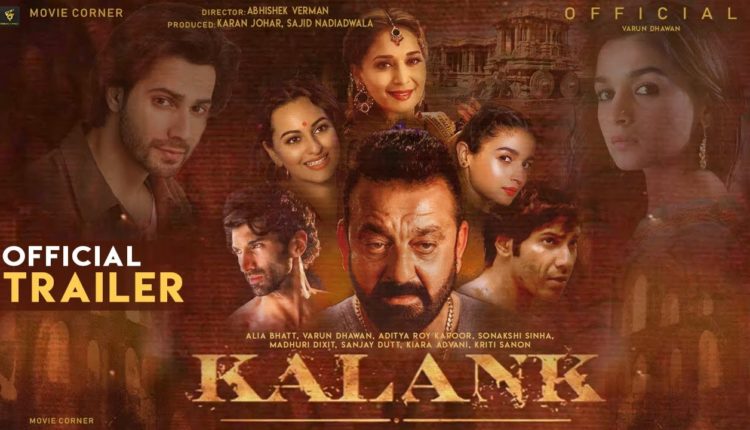 “Kalank” is undoubtedly one of the most awaited films of this year. The trailer of the movie which was released on 3rd of April, has managed to garner as many as 15 million+ views on YouTube!

“Kalank”, a period film, set in pre-independence India, is a tale of eternal love will make it to the theatres in April 17,2019.