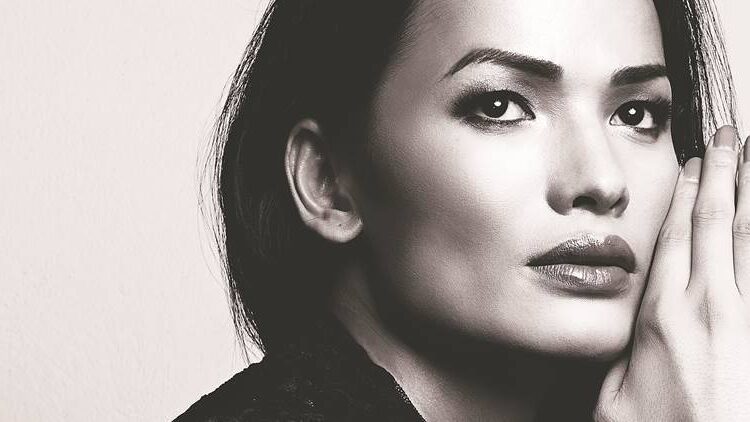 ANJALI LAMA TO MAKE HER HOLLYWOOD DEBUT ALONG WITH JACQUELINE

The first transgender Nepali model Anjali Lama will soon be making her Hollywood debut with an anthology film titled Women’s Stories. Consisting of six segments, the film will be directed by female directors from across the world and will have an all-female cast. Anjali, along with Bollywood actor, Jacqueline Fernandez, will star in filmmaker Leena Yadav’s (Parched, Shabd, Teen Patti) segment in Women’s Stories titled Sharing a Ride. 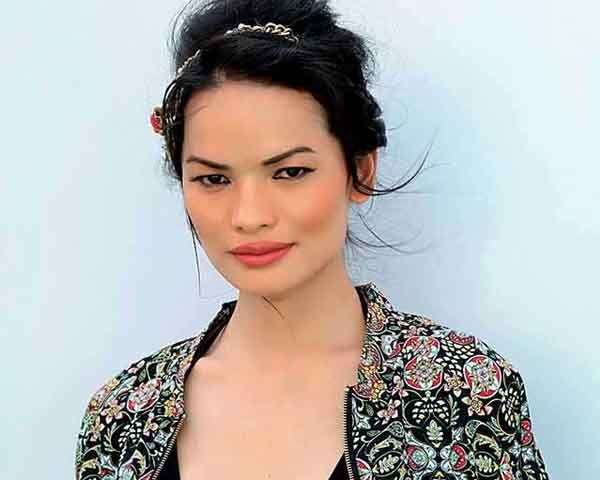