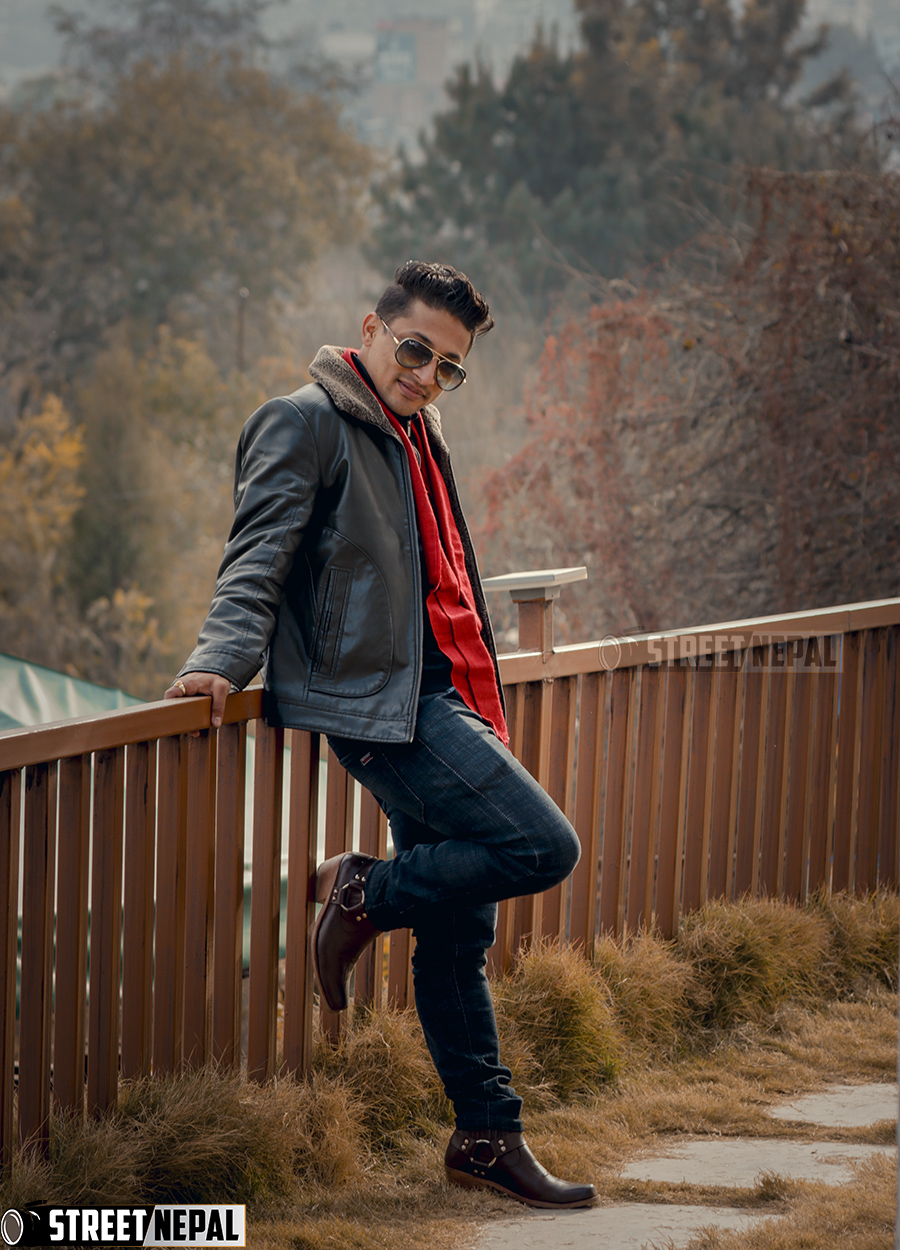 Ajar Jangam is a Nepalese singer, musician and a song writer. Jangam began his musical career in 2004. His breakthrough came with the Ghazal Jindagi Le Hisab Maagchha which was penned by Bhupendra Mahat and composed by legendary Deepak Jangam. He was awarded with Hits FM Music Awards in 2072 in the category of “The best male vocal performance” for  Jindagi Le Hisab Maagchha. He was also awarded with the same award  for the same song in the category of “Record Of The Year”. Since then he has managed to gather multiple awards and is activately participating  in various musical acts till date. 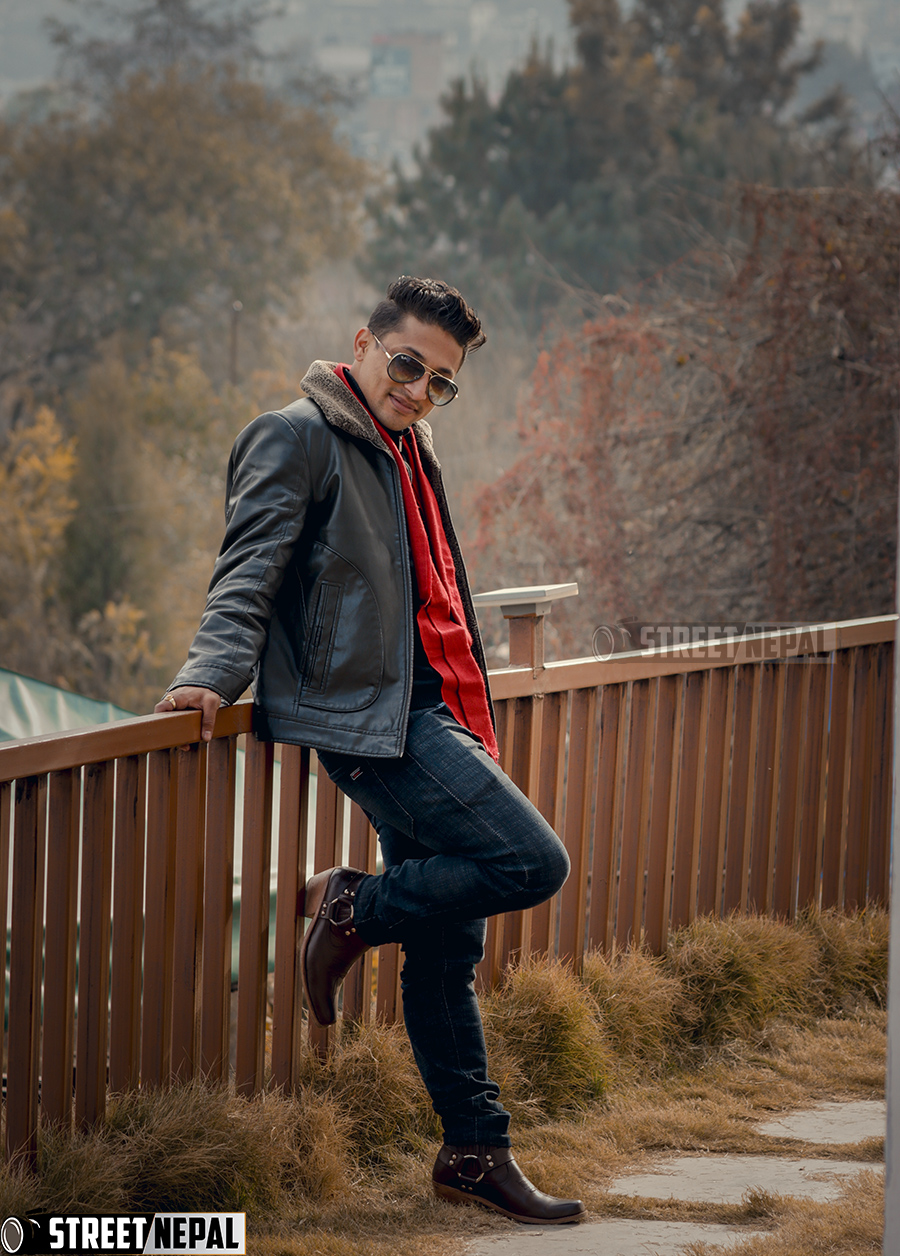 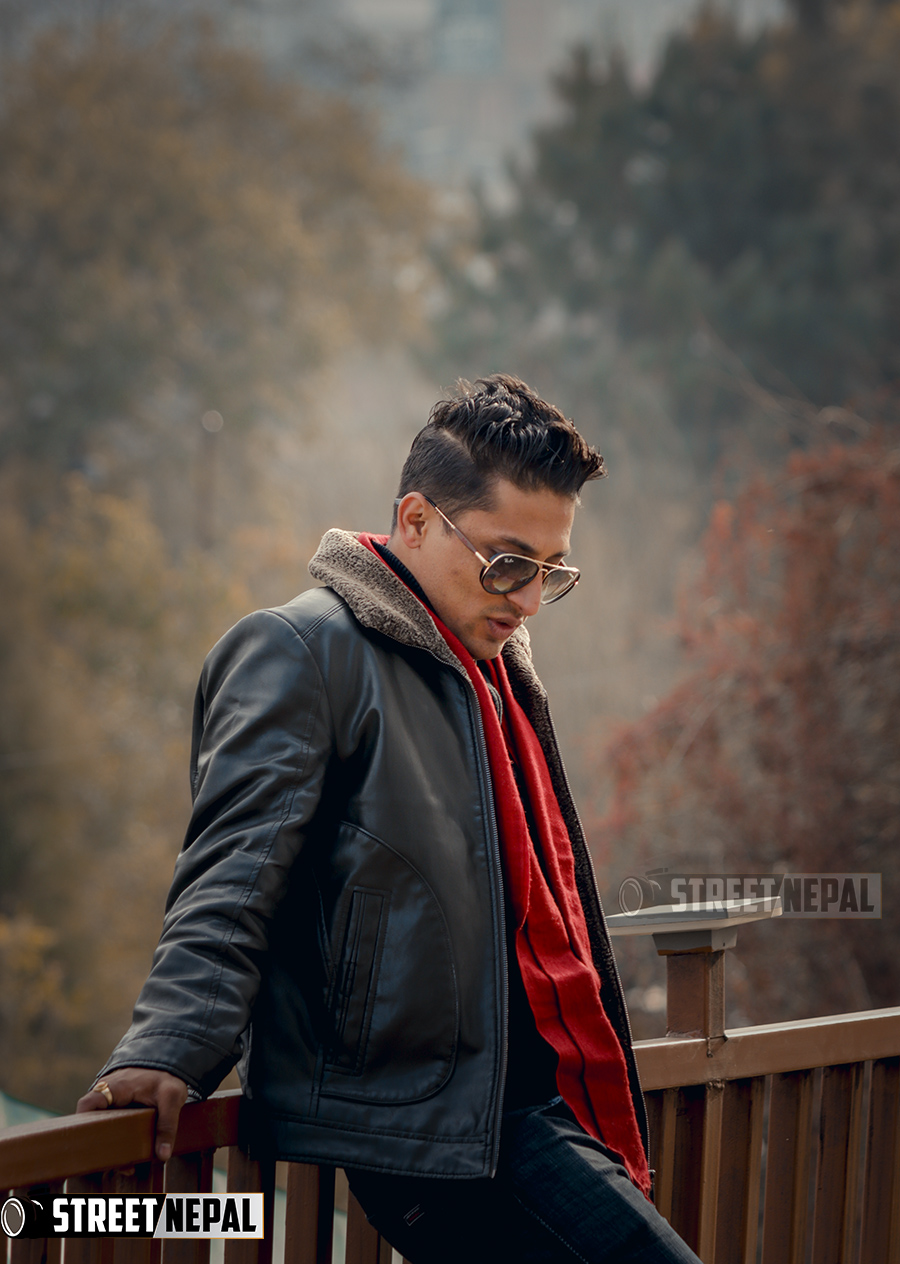 This young singer, song writer has sung many songs. His songs include Jindagi Le HIsab Maagchha, Mero Jastai Timro Pani, Aaja Feri Ekantama, Usko Saamu  among others. He is also an academic musicologist and a gold medal winner from Kalanidhi Sangeet Mahavidhyalaya Affiliated to Prayag Sangeet Samiti, Allahabad, India.  He  completed his Masters Degree in music from Tribhuvan University in 2013 and is currently doing Ph.D in music itself from the same university. Jangam is also a former athlete (gymnast) and had competed  in national and international  games. He is a trained eastern classical singer whose acts includes various genres including aadhunik (modern), ghazals, classical, pop, slow rock as well as contemporary. 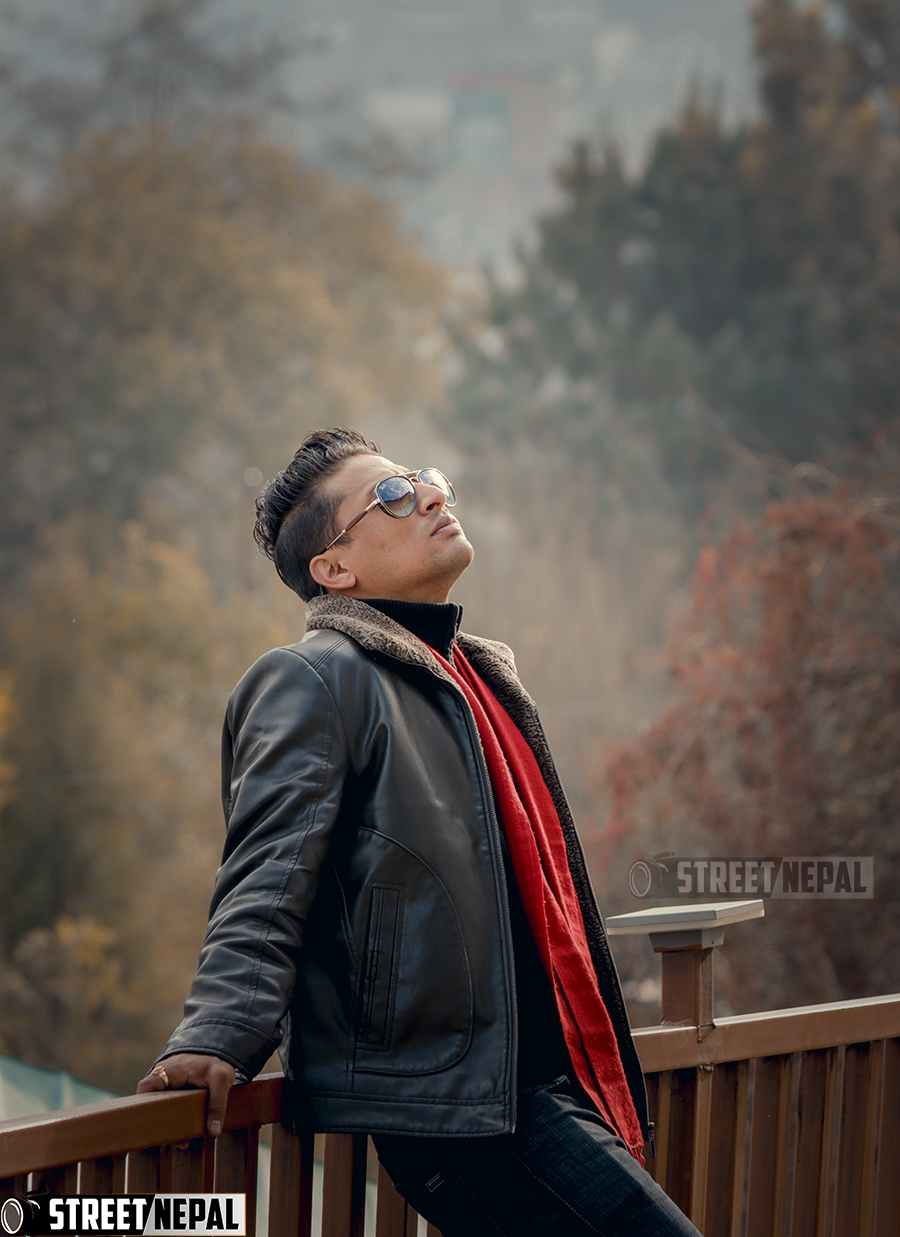 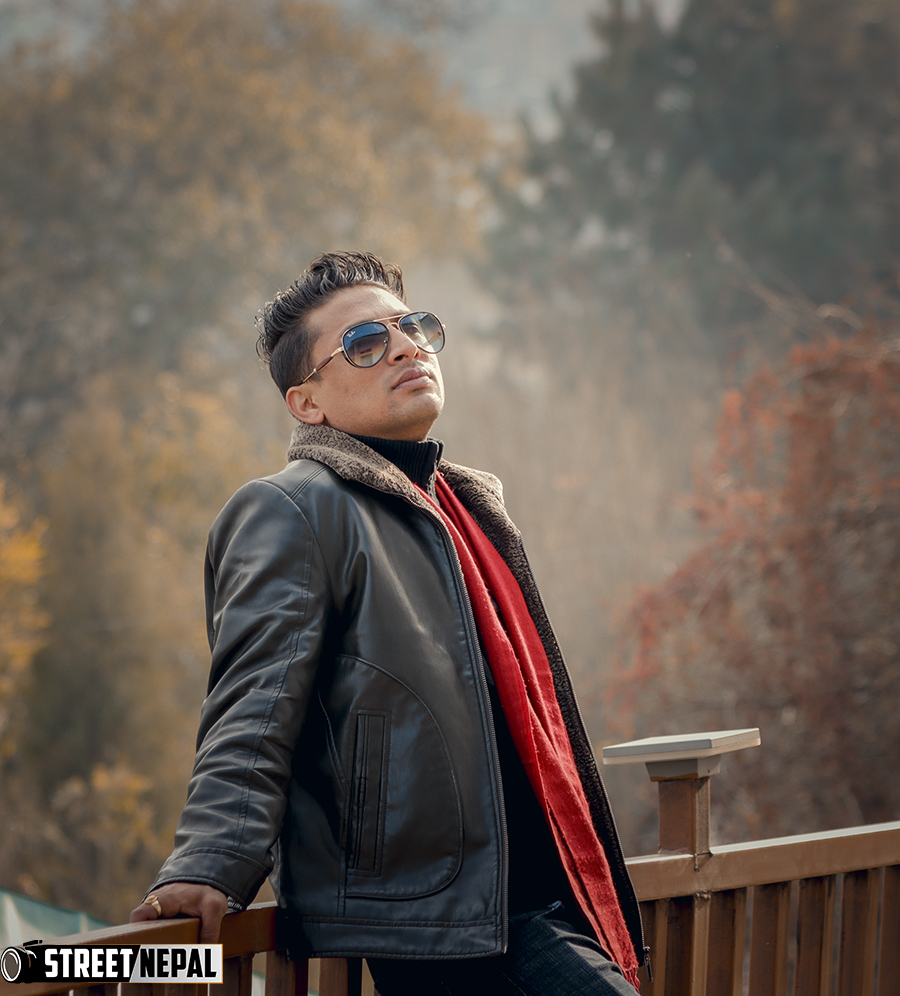 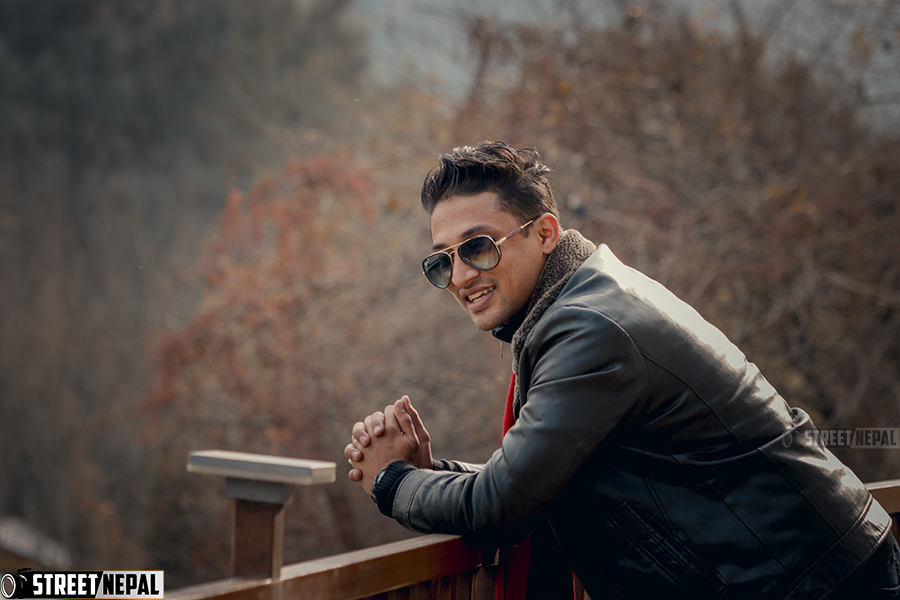 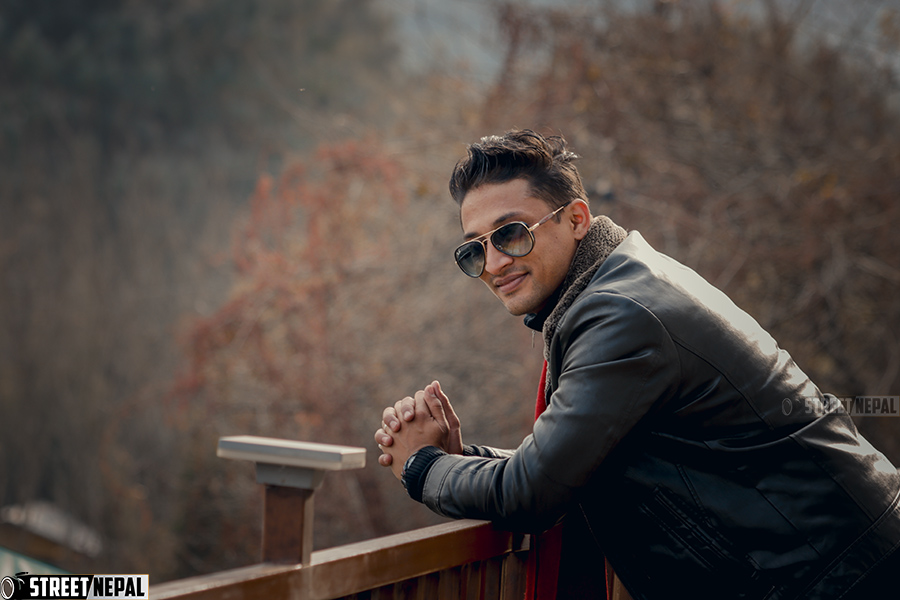 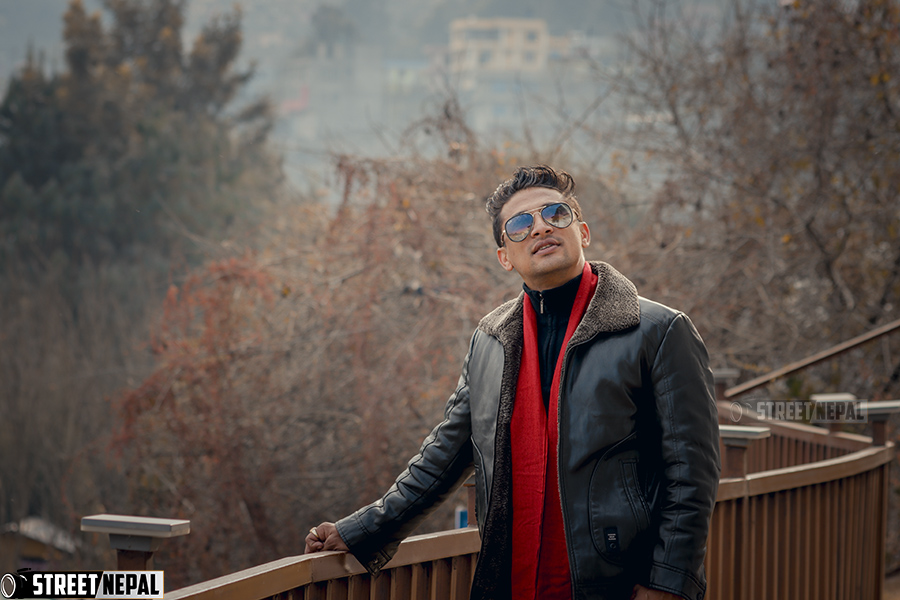 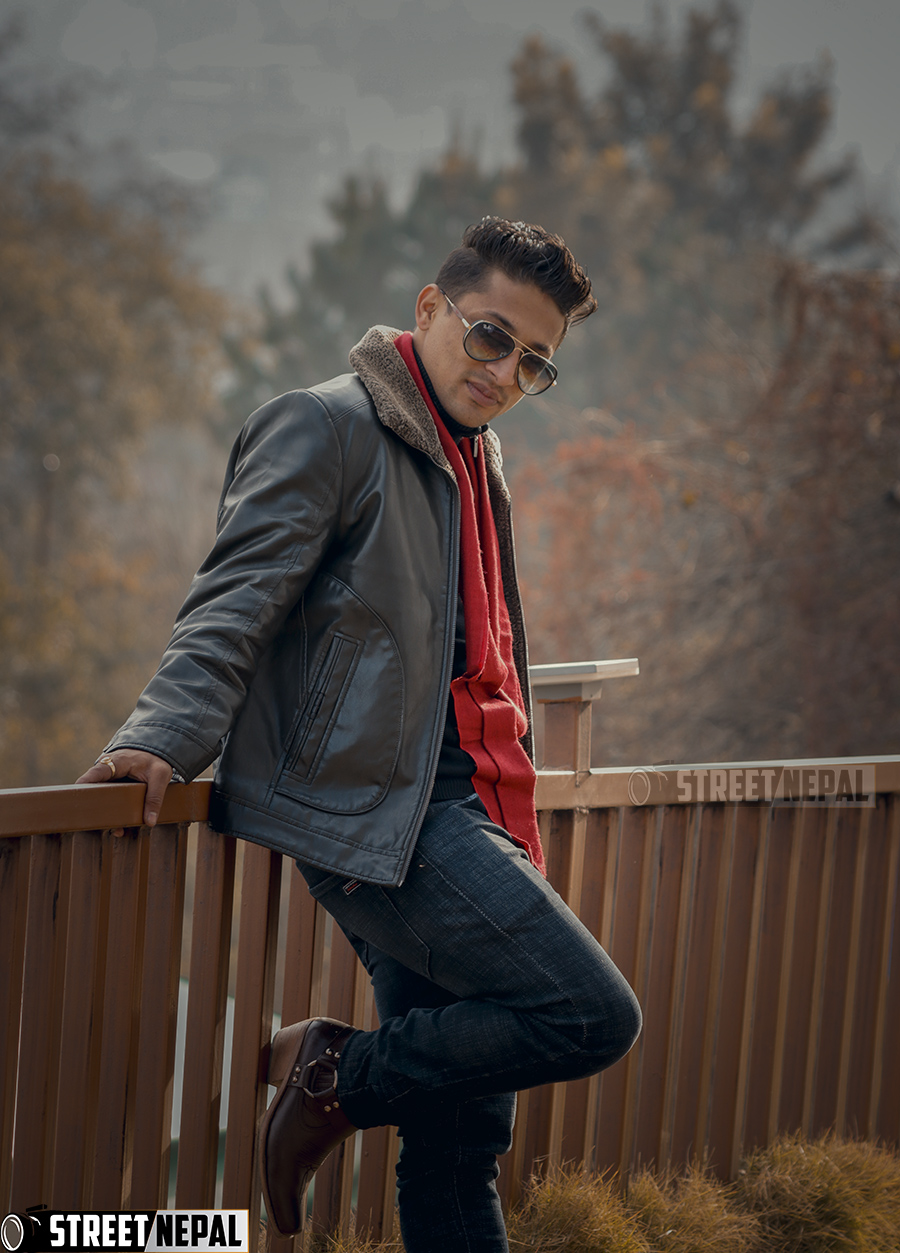 TAUDAHA LAKE IMAGES THAT WILL MAKE YOU FALL IN LOVE WITH THIS PLACE!