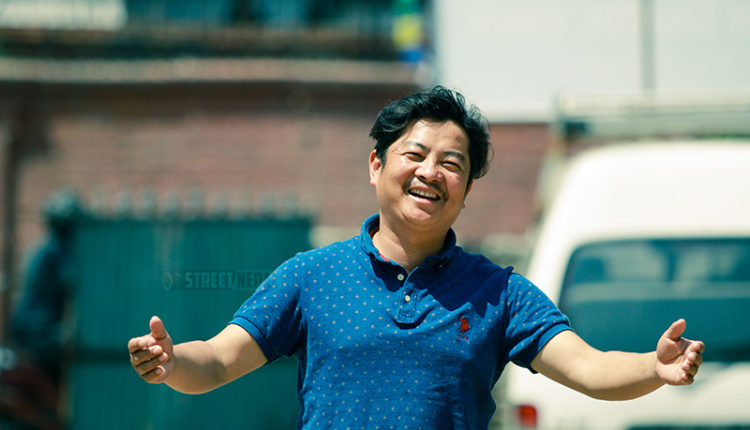 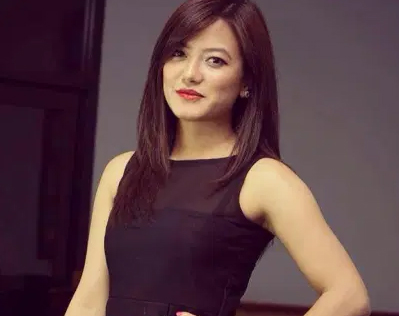 Prakriti Shrestha who made her debut in Nepal Film fraternity through “Hostel” is making a comeback in the big screen with “BA Pass”. Dayahang Rai will be seen opposite the “Hostel” girl in Prabesh Poudel directorial “BA Pass”.The film is being produced by Ratna Shrestha under the banner of RR Film Production.

Shooting for the film is expected to start from the month of Chaitra, according to the sources. Remaining casts for “BA Pass” are yet to be finalised.