The much awaited trailer of Ram Babu Gurung‘s “Purano Dunga”, a film staring Dayahang Rai, Priyanka Karki, Maotse Gurung, Buddhi Tamang and Menuka Pradhan in lead roles, is out. The makers of the film released the trailer of the film on Wednesday, October 19.
“Purano Dunga” is all set to release on Mangsir 10 (November 25).
Check out the trailer here: 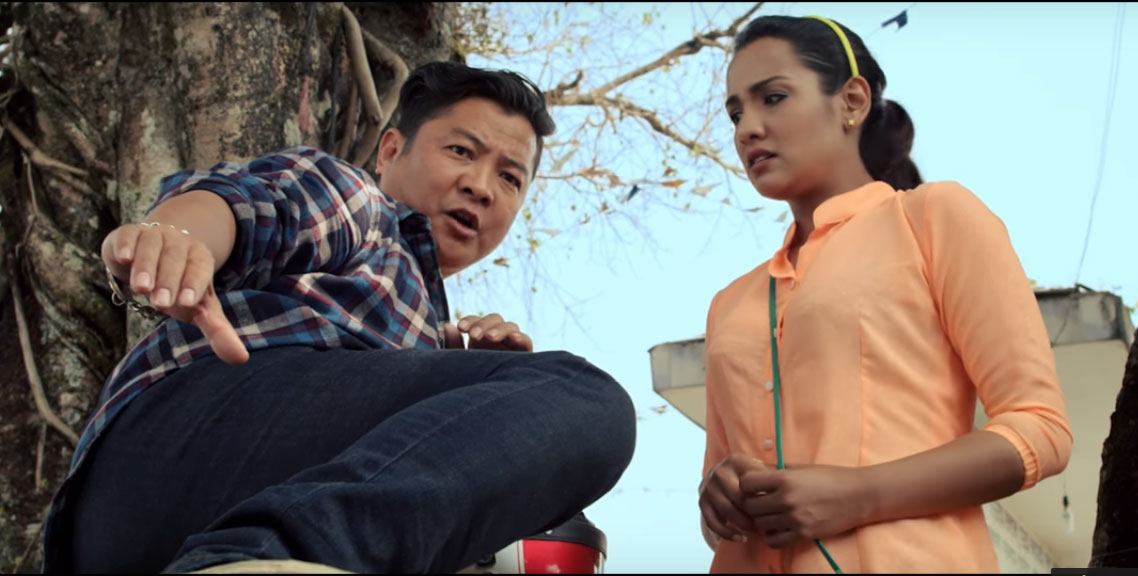 THE NEXT ARE BACK WITH ANOTHER “MITHO” DANCE