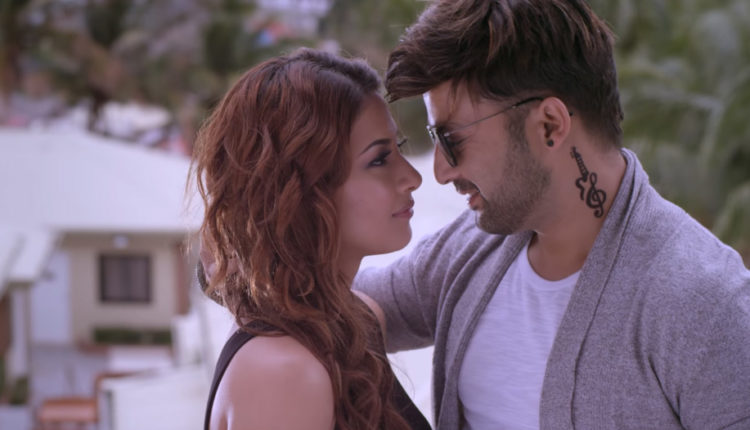 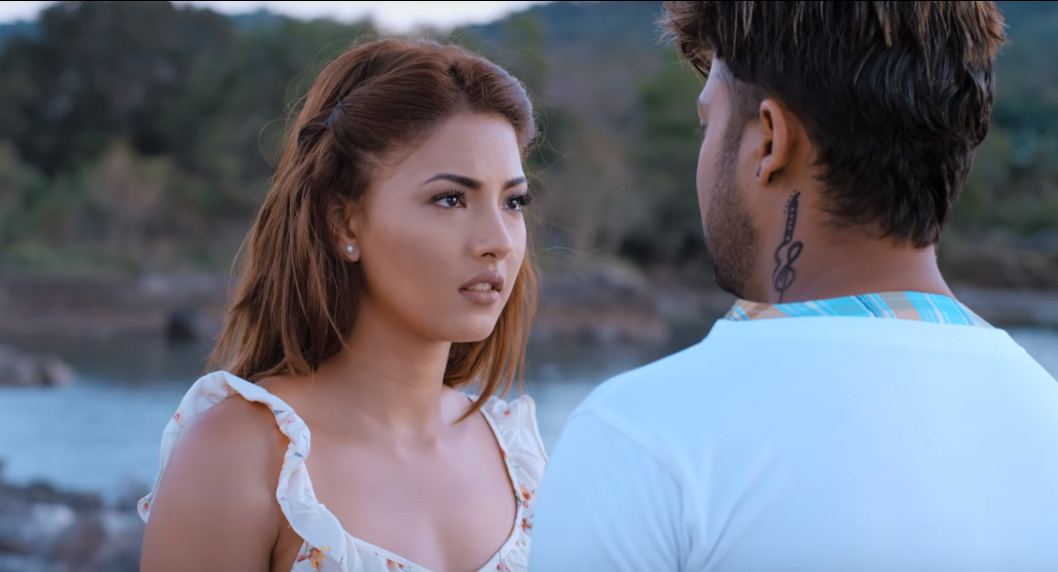 The official trailer of the Aryan Sigdel  and Samragyee RL Shah starrer “Kaira” has been released.This Laxman Rijal-helmed film, is a romance drama. The film will trace the love story of Aryan and Samragyee.
In the trailer, the heartthrob Aryan can be seen romancing the diva Samragyee, literally, on the go.

The film is co-produced by Dinesh Thapa and Divash Prajuli under Aaryan Sigdel Entertainments and R&R Production.

“Kaira” is set to hit the screens on 18 Shrawan/3 August. 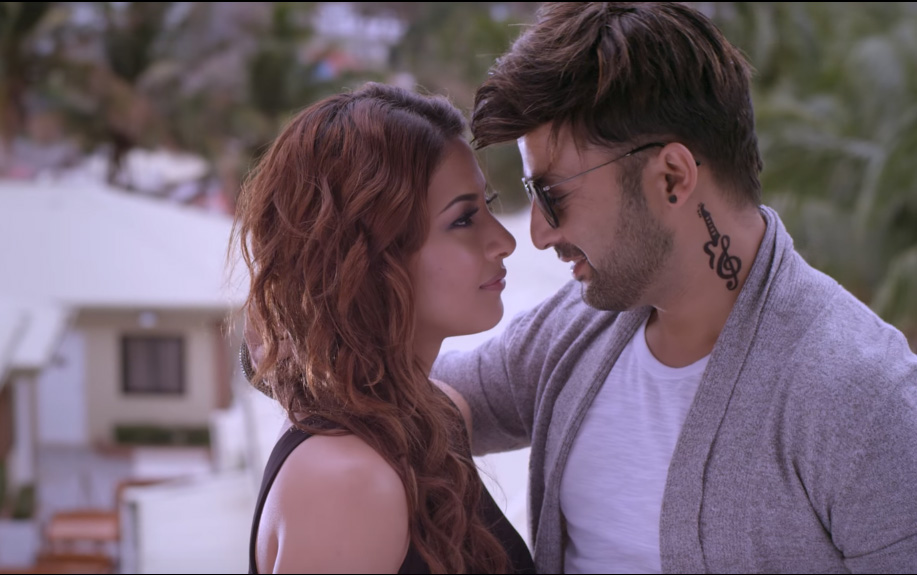 Here’s the trailer for “Kaira”: