LADY GAGA AND TAYLOR KINNEY HAVE ENDED THEIR ENGAGEMENT 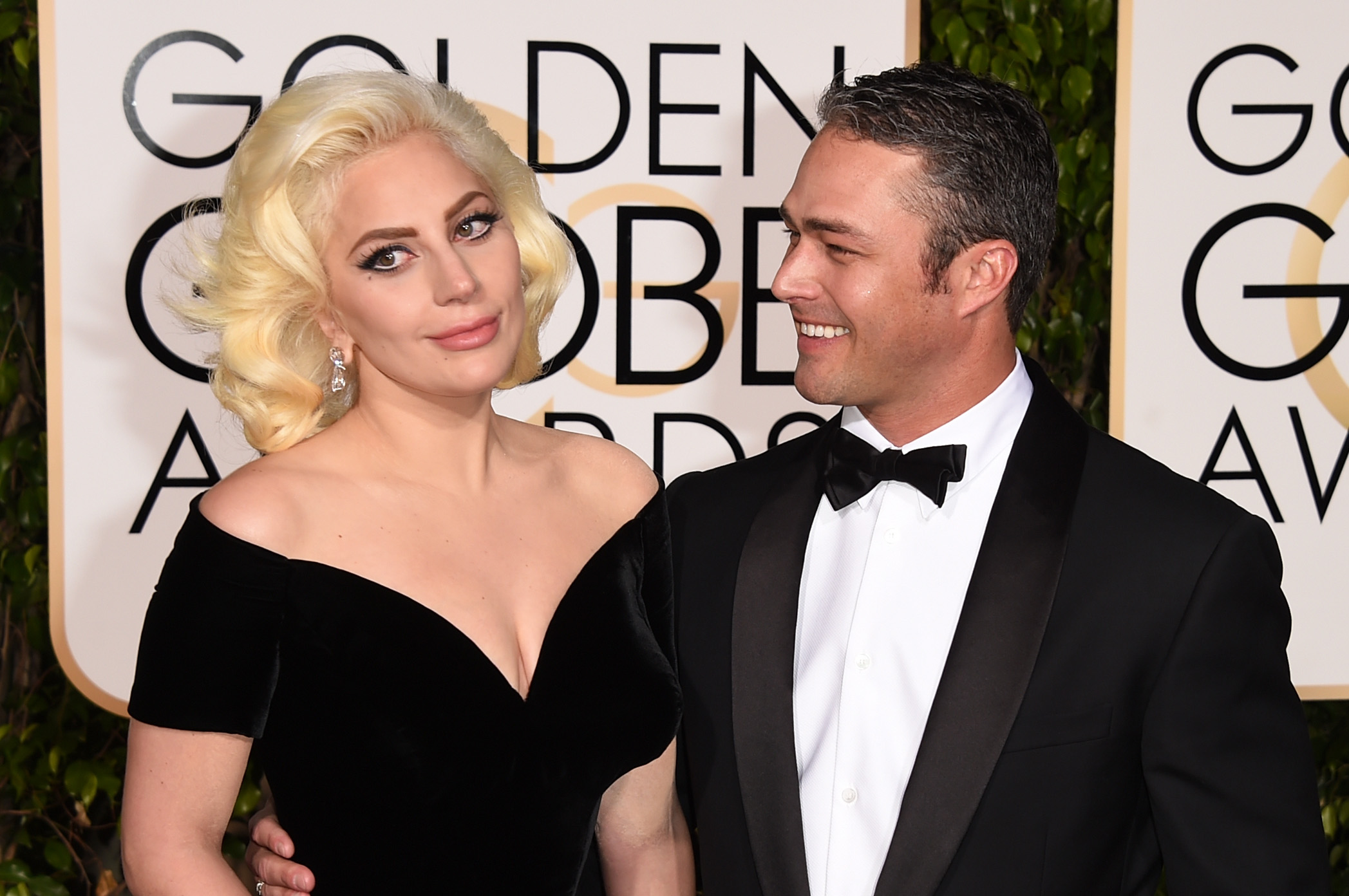 Lady Gaga and Taylor Kinney have sadly ended their engagement after Gaga was seen withour her heart-shaped engagement ring last week in Malibu.
According to TMZ, who broke the news on Tuesday, Gaga and Taylor had been together for 5-years in total and ended their togetherness earlier this month. 35-year-old Taylor proposed Gaga on Valentine’s Day, 2015 and were engaged to be married.
The news of their relationship’s demise was quite shocking but it is not uncommon in Hollywood.

LOUIS VUITTON IS CHANGING FROM “CHOCOLATE BROWN” TO “VELVEETA”