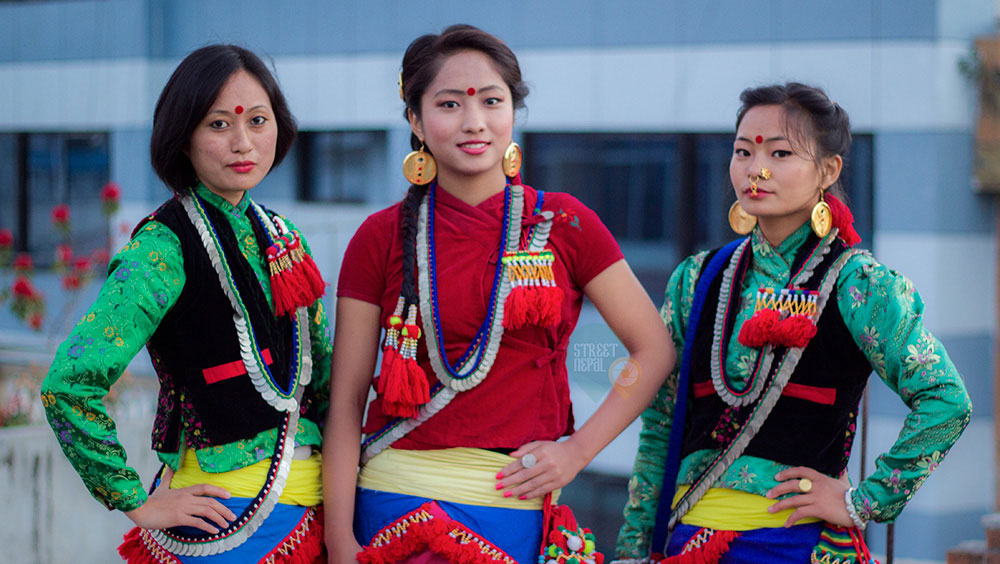 ONE OF THE INDIGENOUS OF NEPAL “KIRAT KOINCH SUNUWAR” 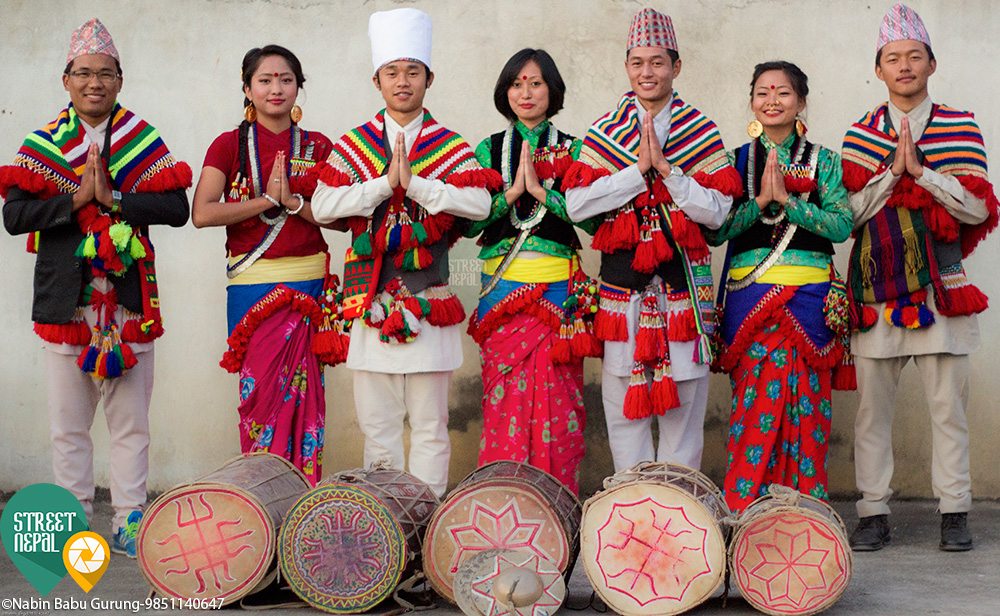 Sunuwar is also one of the indigenous caste of Nepal. They are from Kirat family and they follow Kirat religion. Sunuwar’s original name is Koinch. They speaks their own mother language “Koinch Lo”. Sunuwar’s life style, culture, tradition, religion is followed by their own theology and philosophy which is called Mukdum. Sunuwar caste has their own written and unwritten history. Here we have pictures of few Sunuwar youngsters on streetnepal. 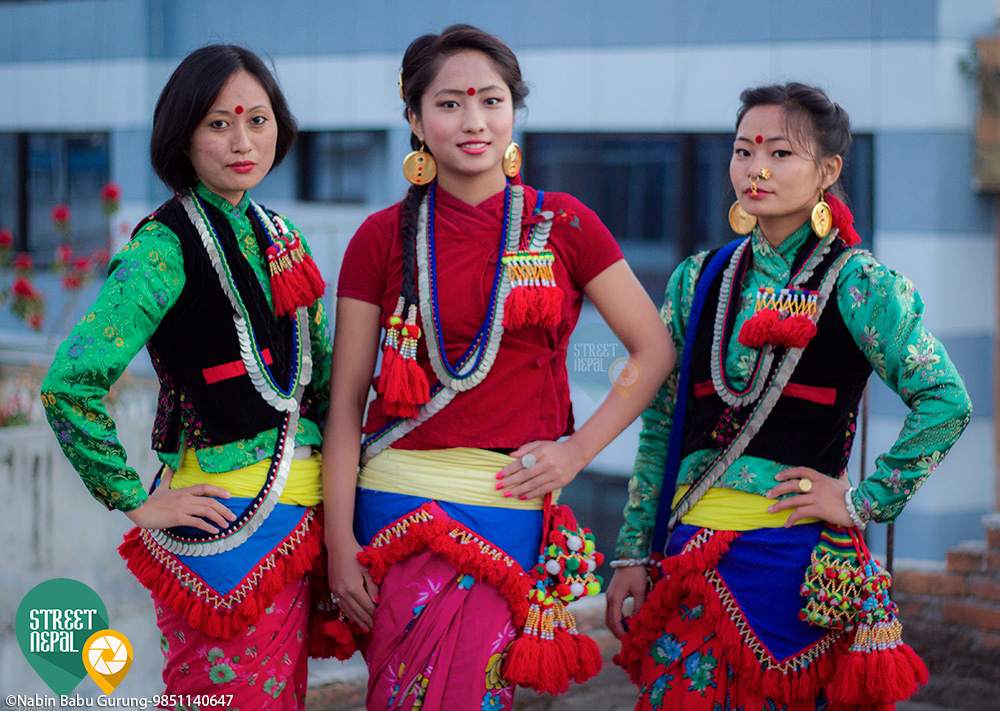 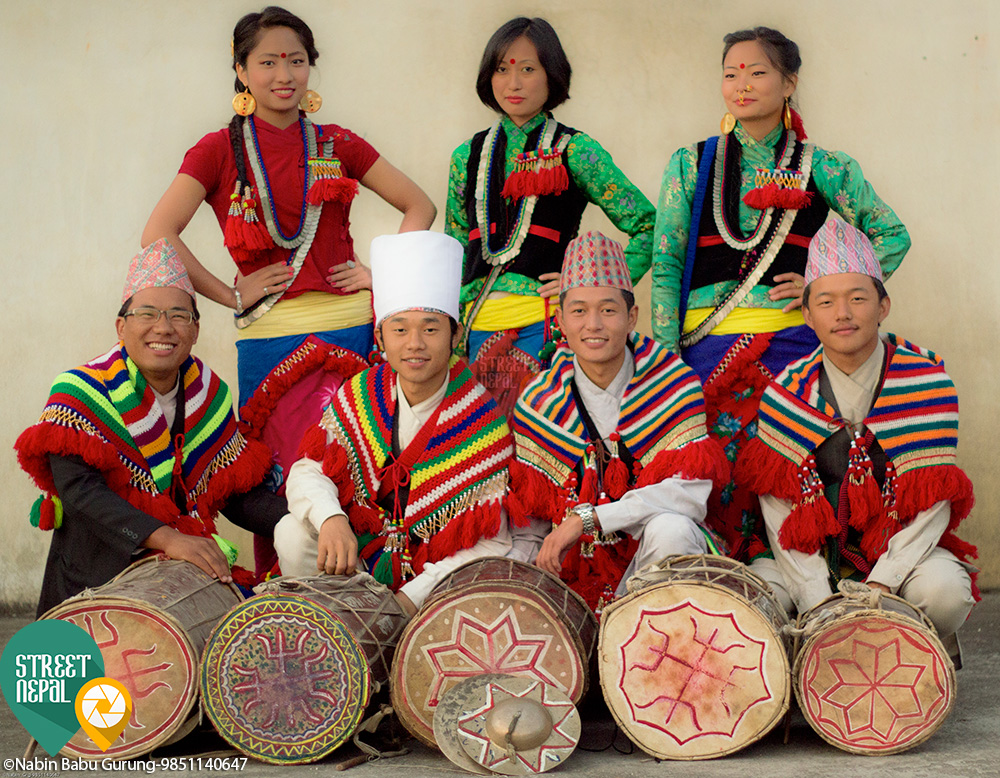 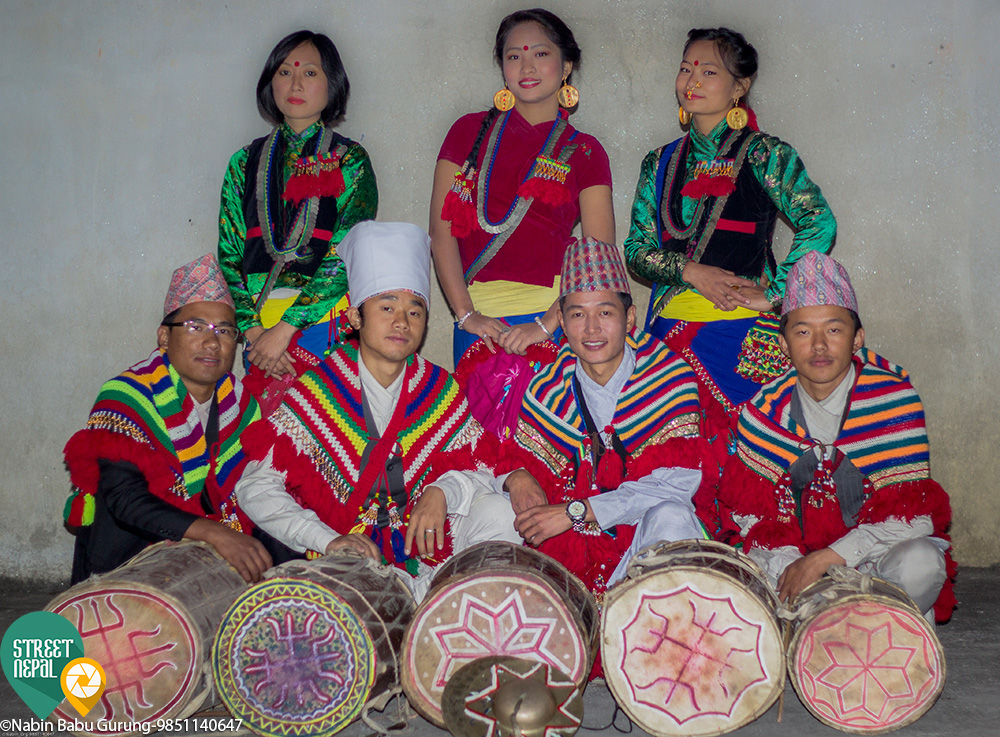 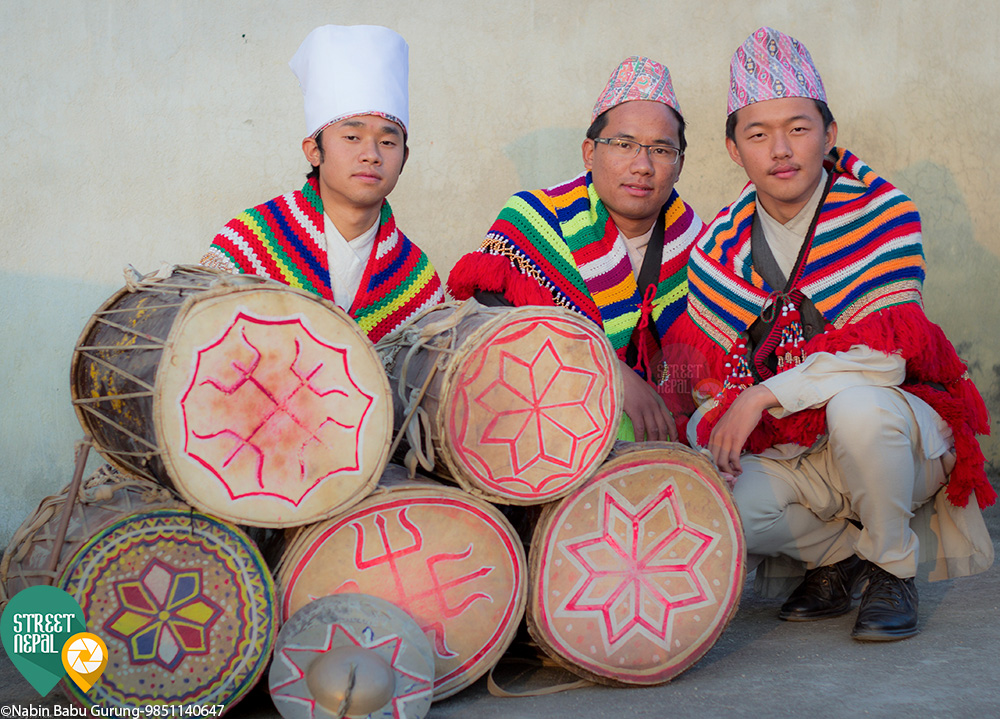 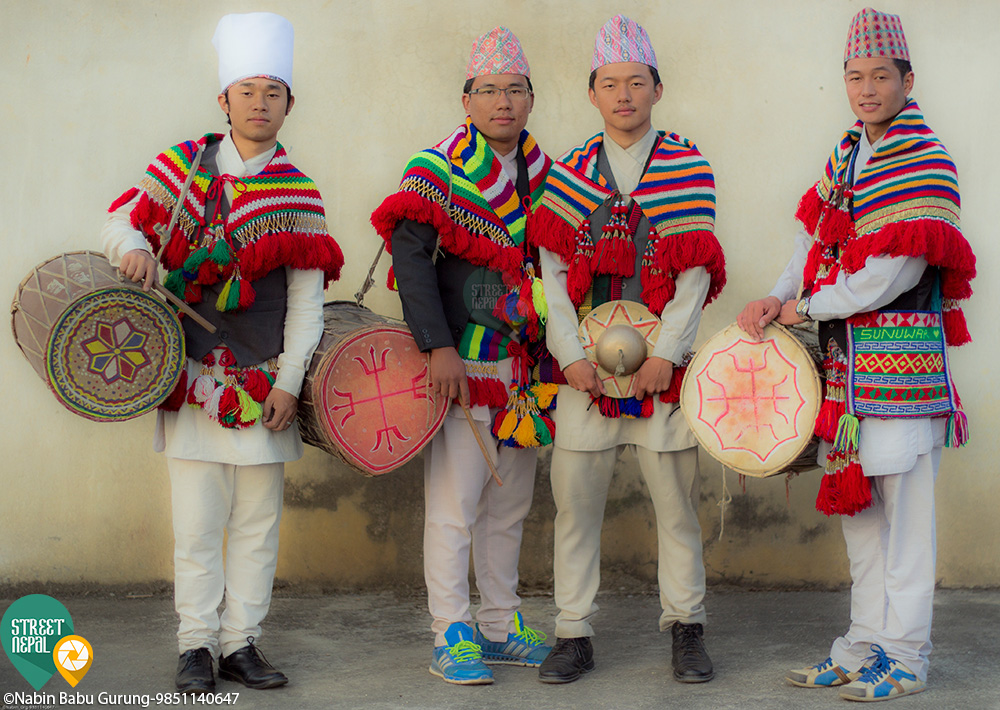 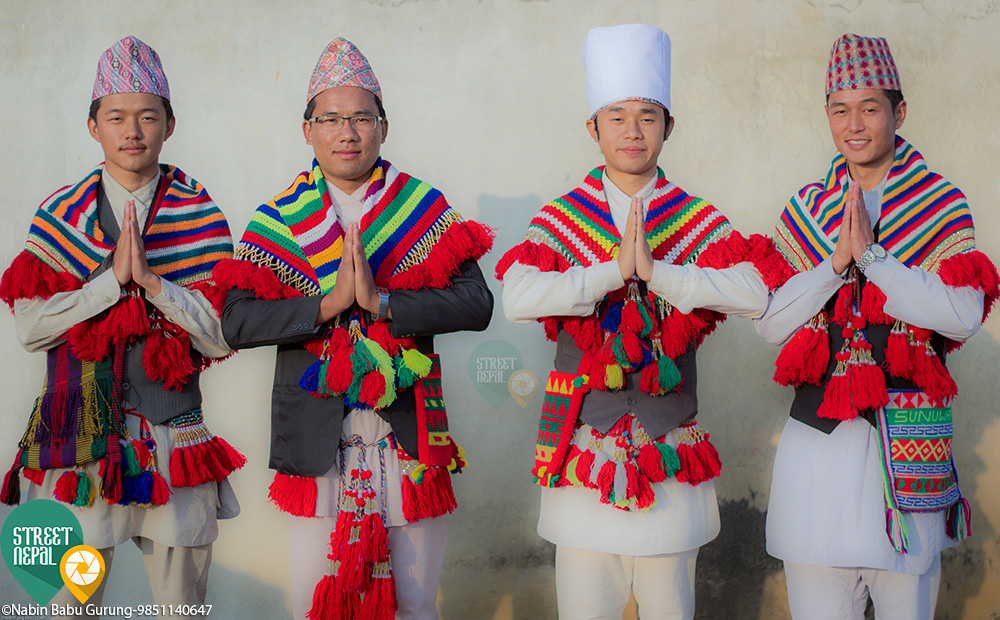 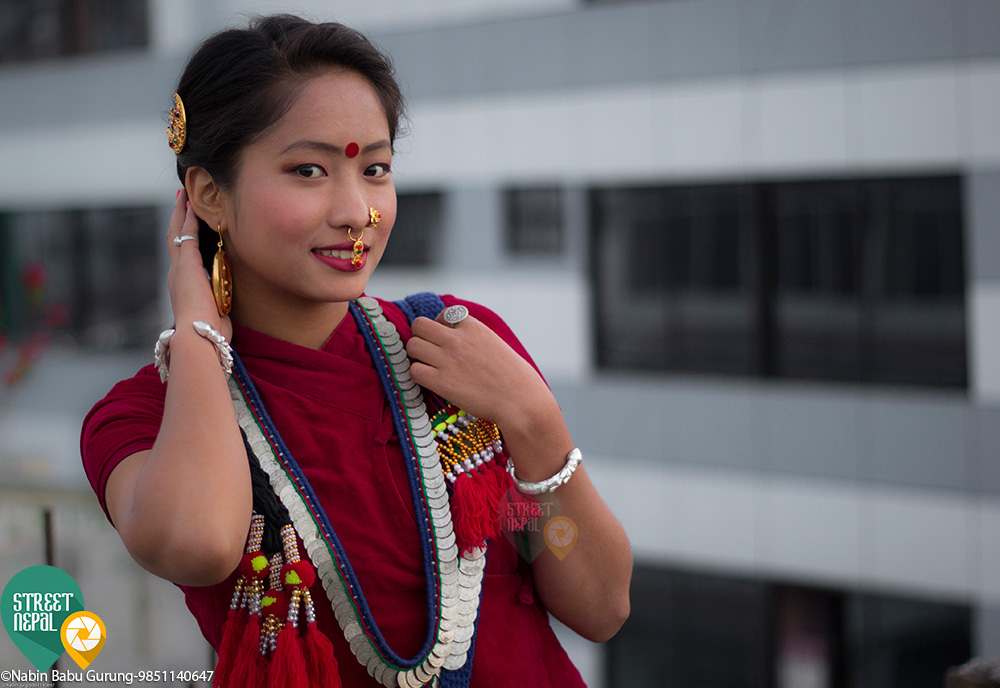 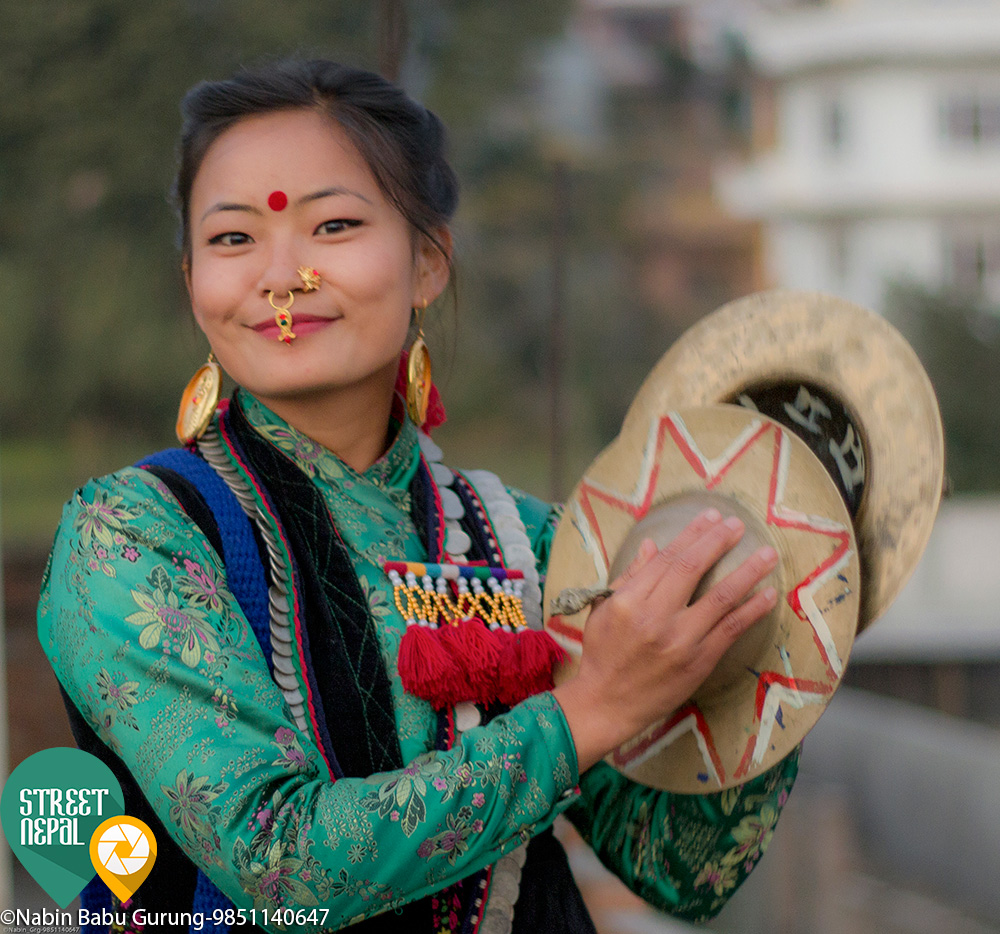 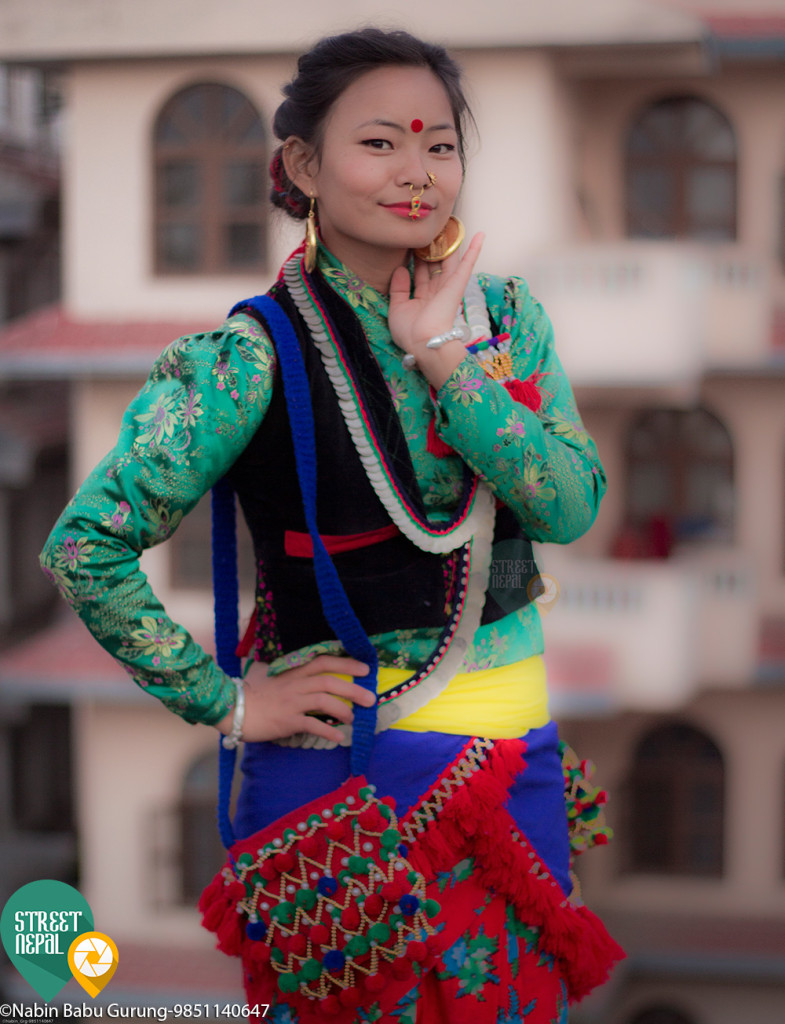 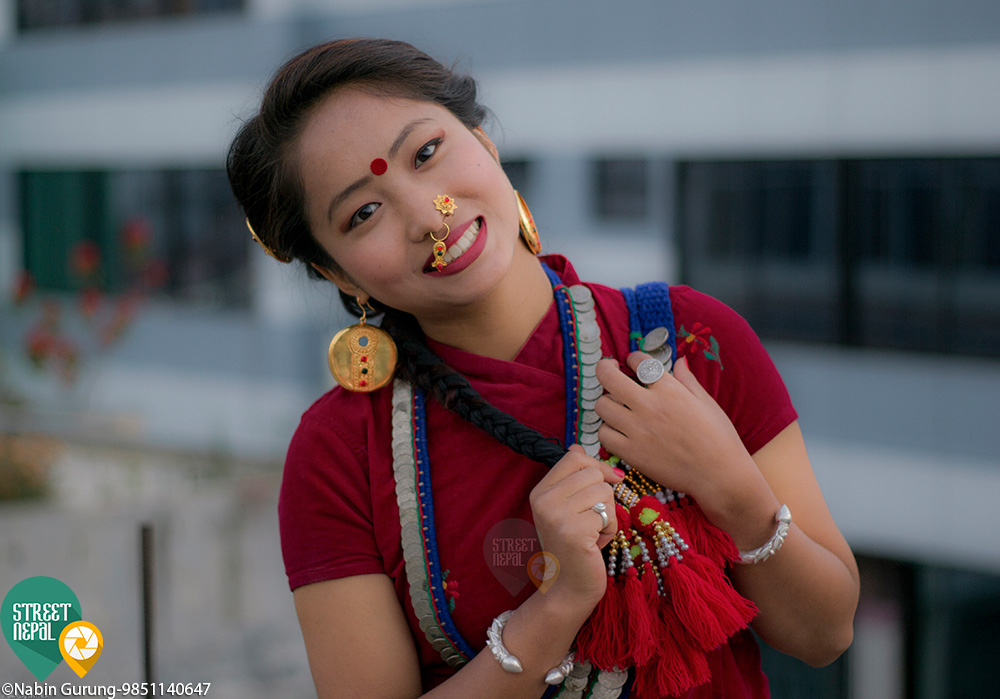