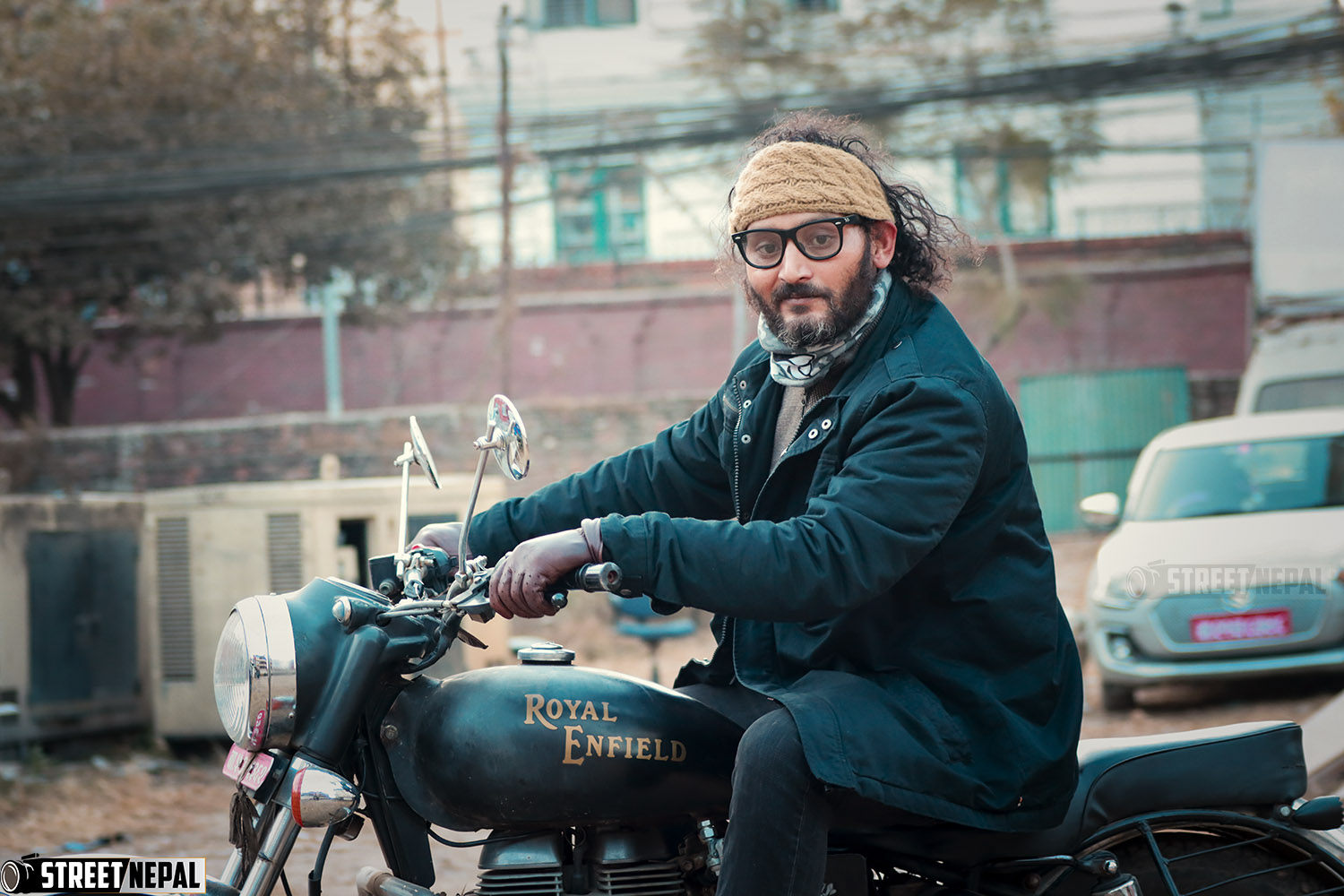 Bipin Karki is a noted Nepali film actor who has appeared in many successful Nepali films.Karki is known for his versatility in Nepali films.  His noted Nepali films include “Chhadke”, “Pashupati Prasad”, “Jatra”, “Loot 2”, “Prasad” and “Jatrai Jatra“. He is the most versatile actor of the current generation. Since this actor is from theatre, he has the high-octane energy to do any serious villain role, which are often challenging and needs a lot of rehearsal before the camera. 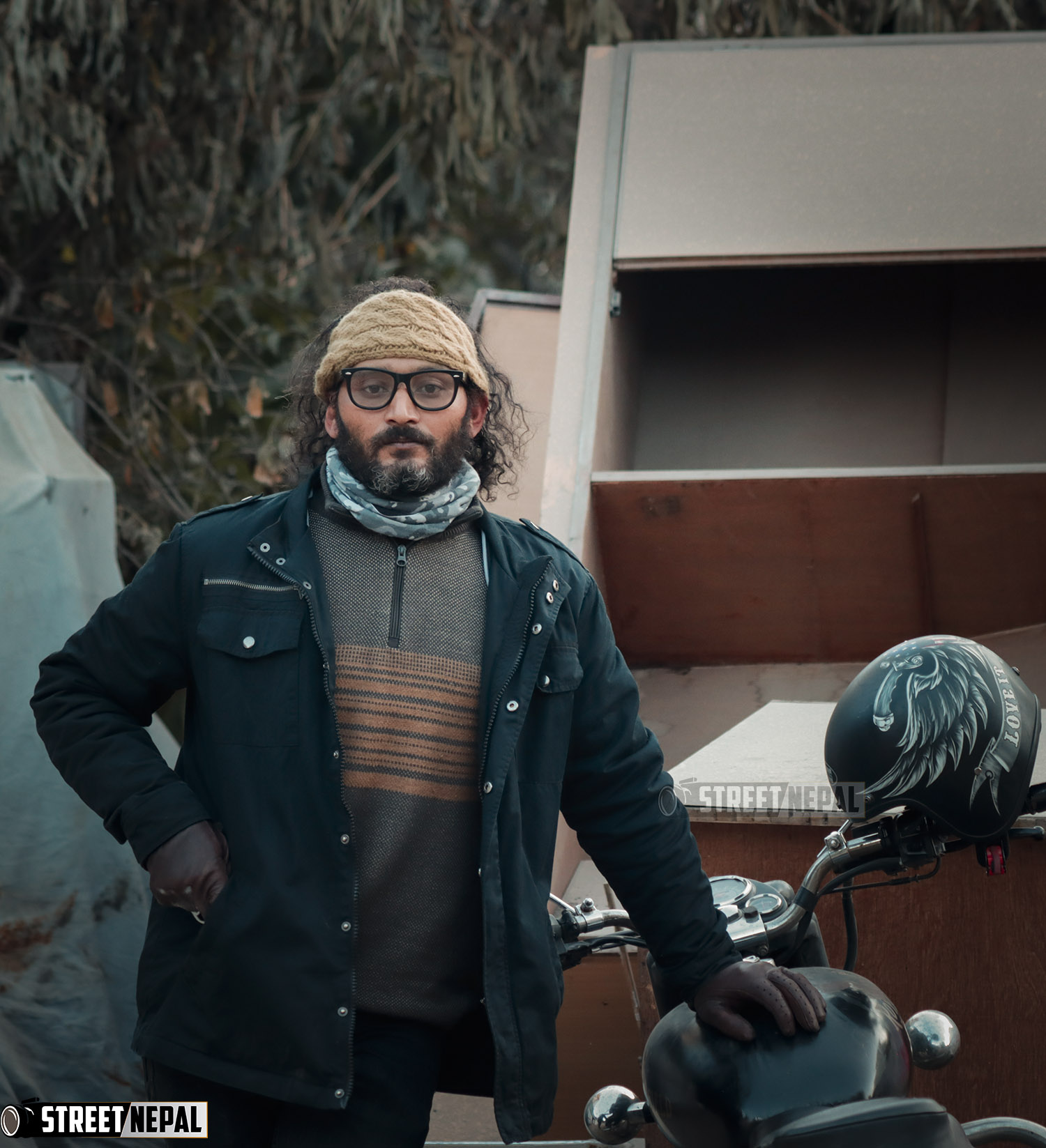 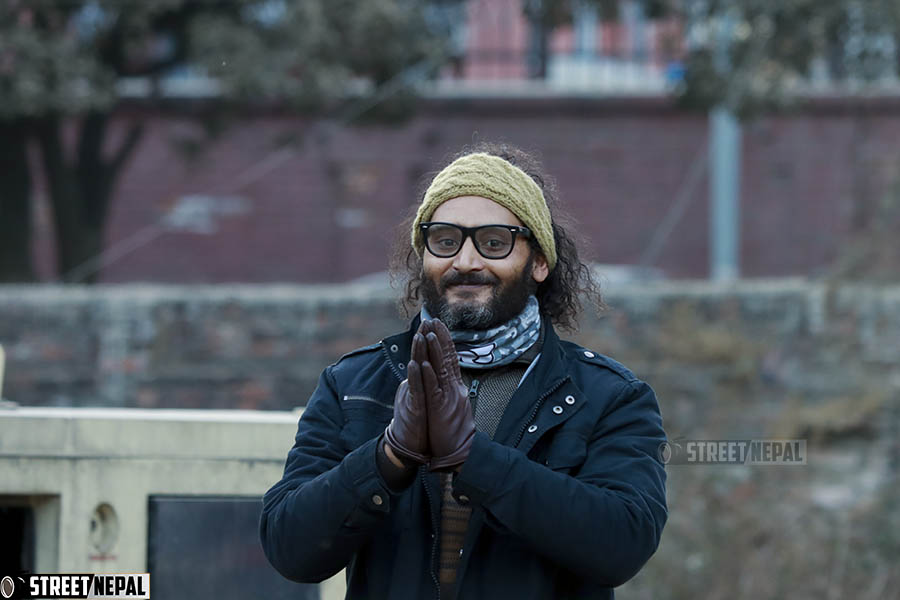 Known for his subtle mannerism, this versatile young actor had played varied villainous and comic roles in Nepali films enthralling the audience with his unique style. Ironically, while he would instill fear with his negative roles on-screen (Pashupati Prasad), he could even make people laugh through his comedy antics (Jatra, Jatrai Jatra) too. Right from his younger days, he was into acting and was part of several plays and theatres. He started appearing in Gurukul Theatre in Kathmandu along with his guru Sunil Pokharel and Kamal Mani Nepal.

Karki first appeared in a small role of a gangster in Nischal Basnet directorial “Loot” (2012). His breakthrough came with the film “Pashupati Prasad” in a role of a bad guy named Bhasme Don who bullies the innocent Pashupati Prasad (played by Khagendra Lamichhane). He was awarded with a National Film Award for “Pashupati Prasad”. He went on to feature in the successful comedy “Jatra”(2016) and “Jatrai Jatra”(2019). He was noticed by other filmmakers who were searching for such versatile performer to play any central negative or positive character in their movies. 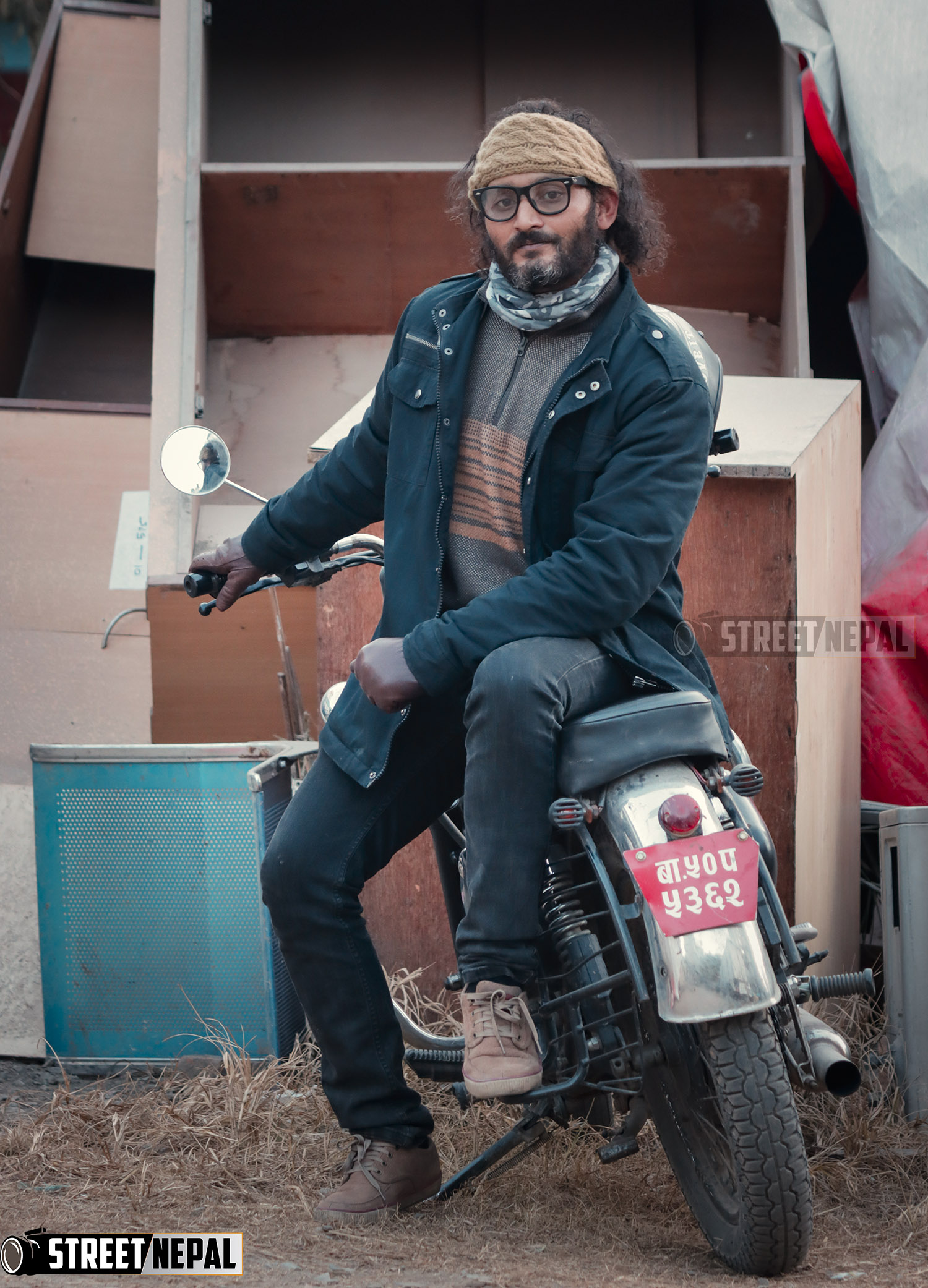 His 2018 flick “Prasad” caught the attention of critics and his acting got good appreciation. For his role in the film, he received Dcine Awards 2019. He was awarded with National Film Award 2016 for Best Actor in Supporting Roles for “Pashupati Prasad”. Similarly, he has received 8th Dcine Awards 2016 for Best Villain for the same film and 9th Dcine Awards 2017, FISCON Critic Award 2017 for Best Actor for the film “Jatra”. The actor  was born on August 21, 1982 and is married to Reshma Katuwal (now Reshma Katuwal Karki).

Check out the latest pictures of the “Prasad” actor here: 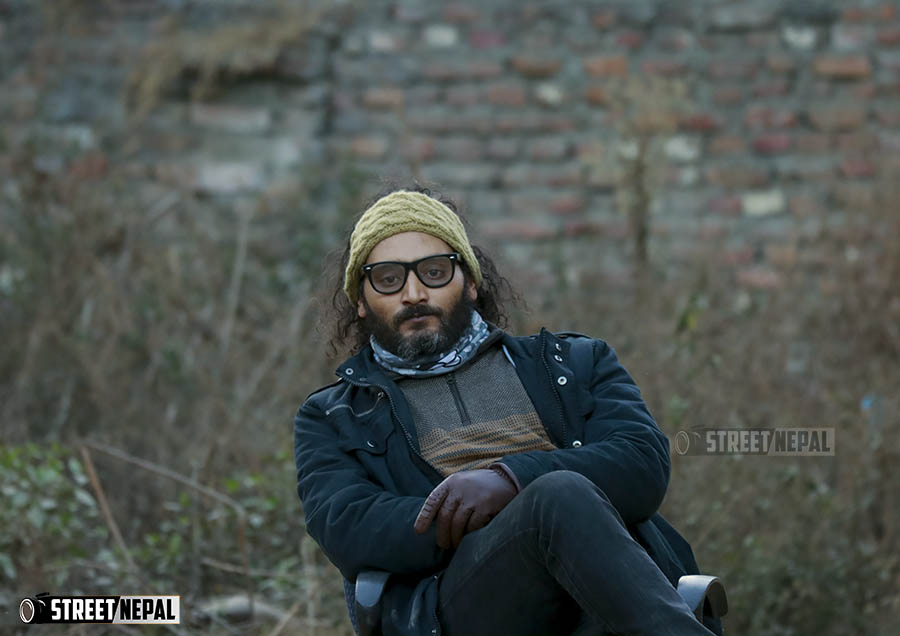 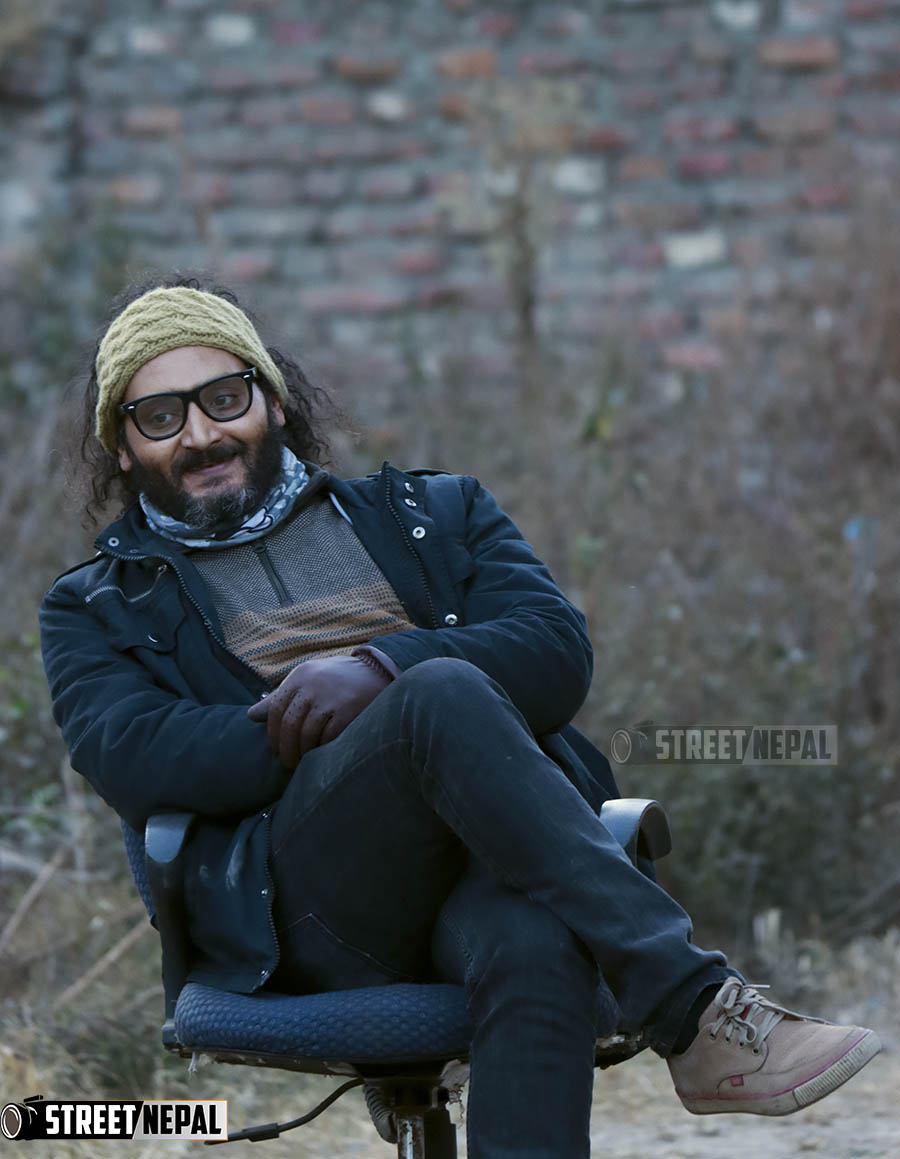 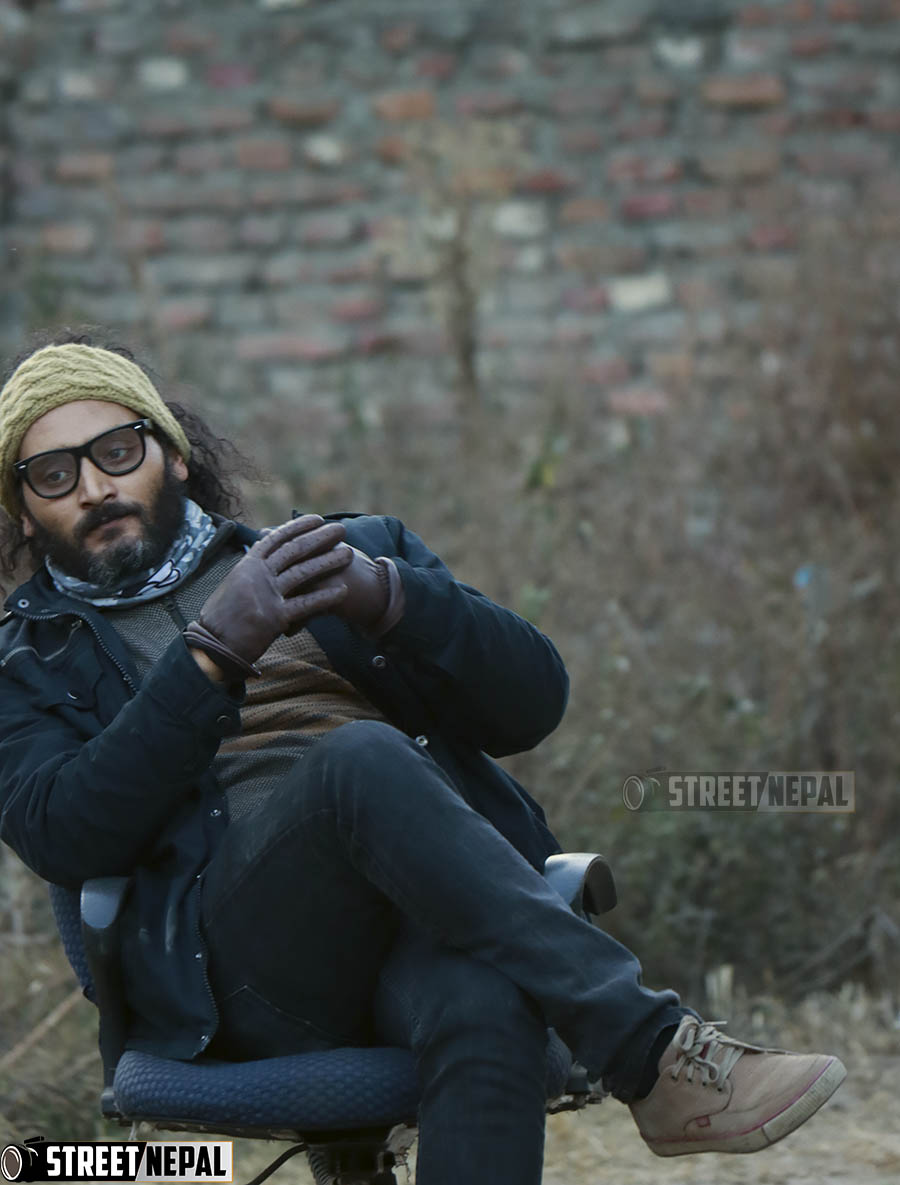 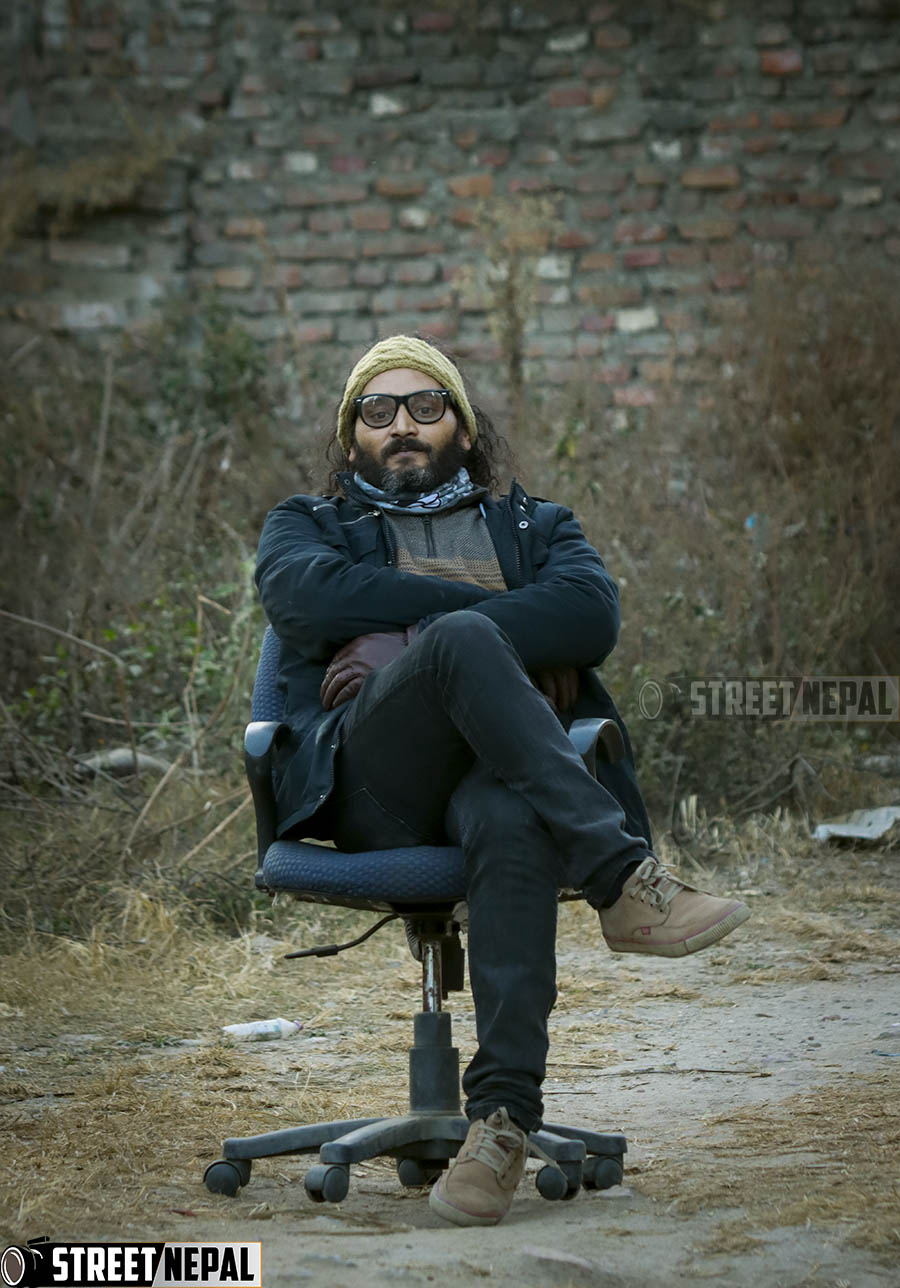 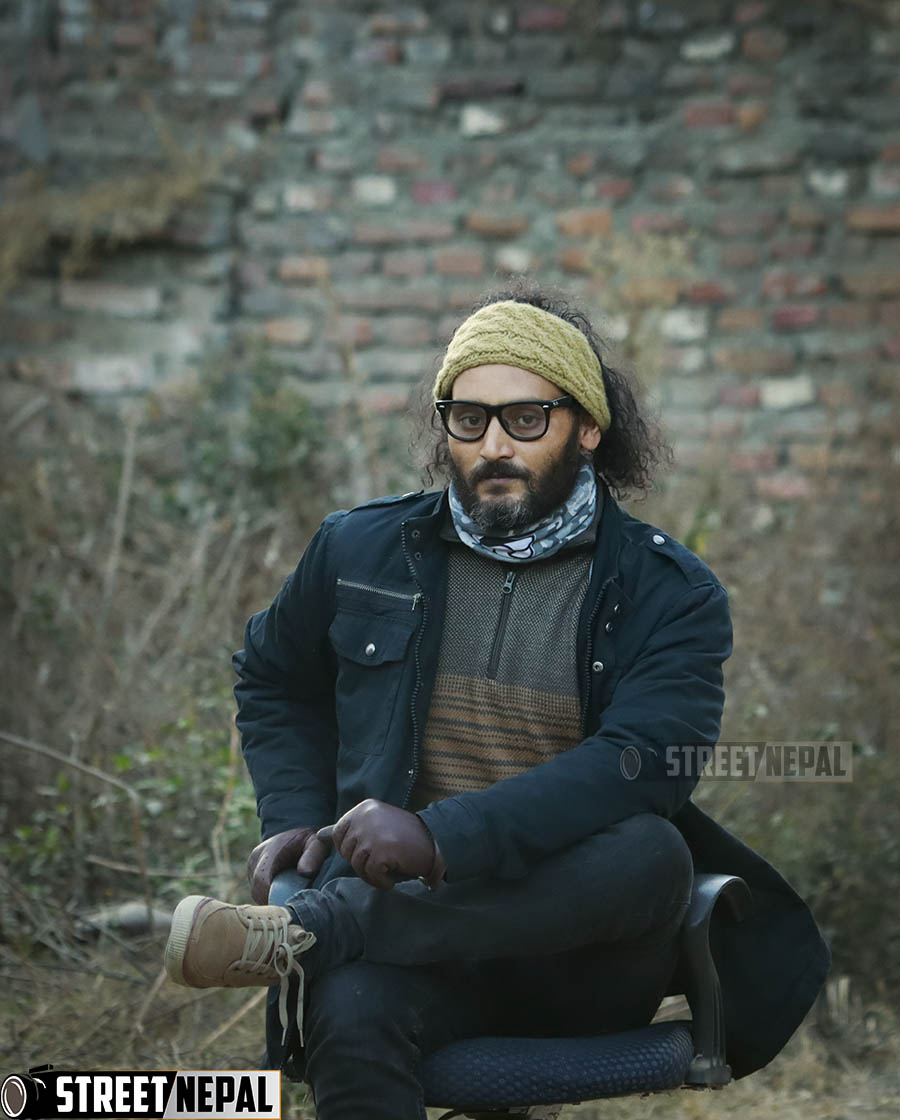 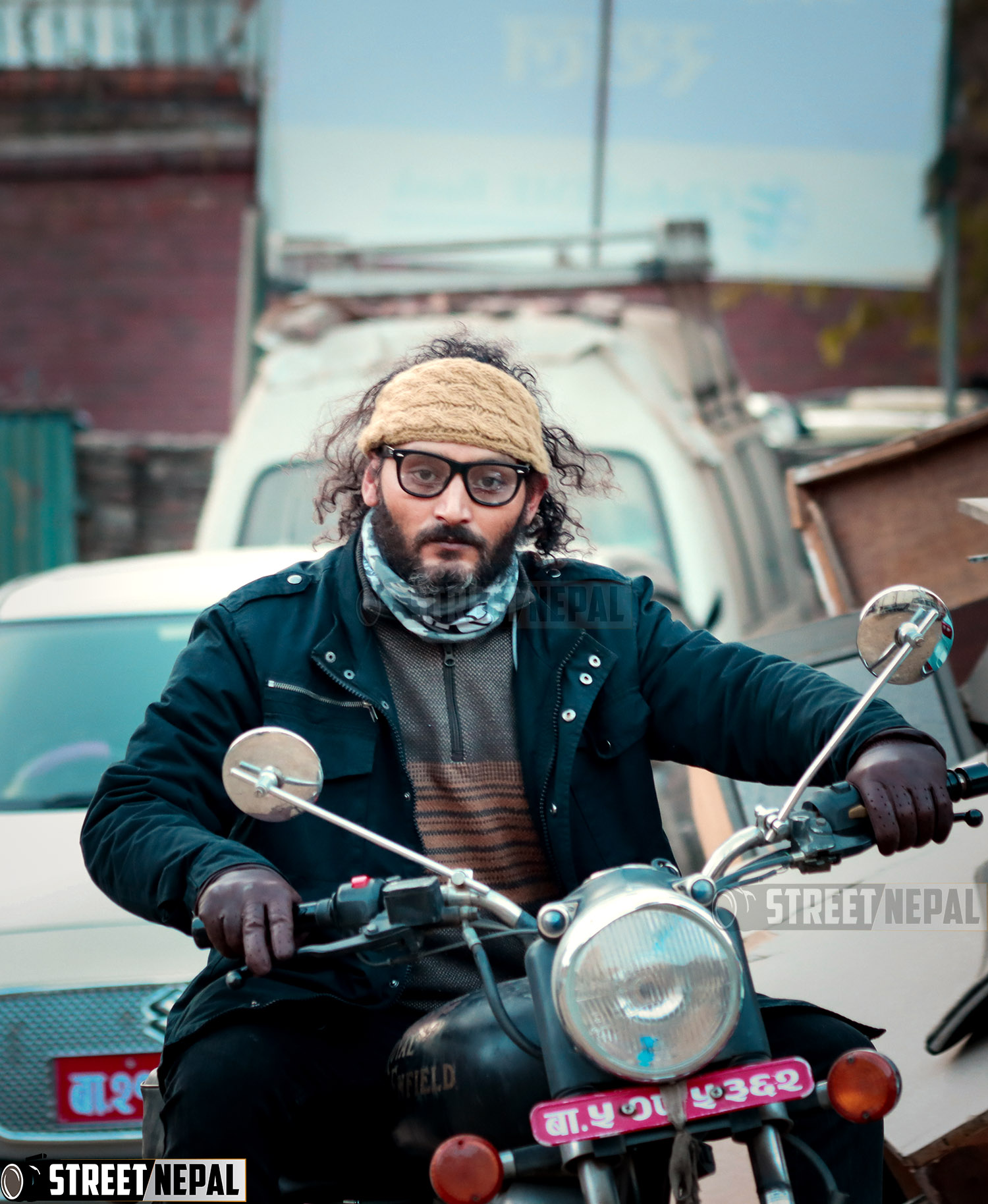 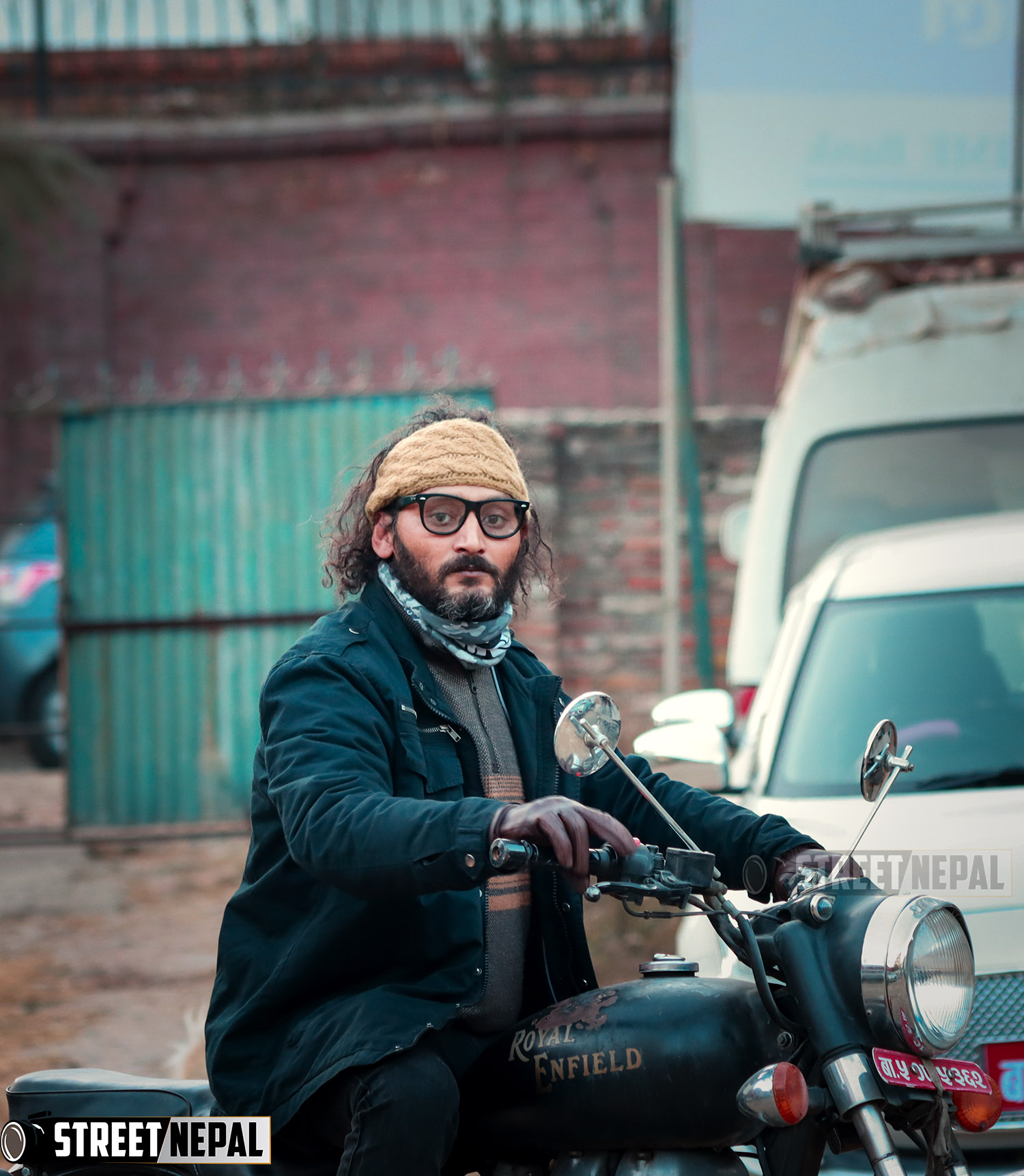