Six projects were selected by the jury to receive support from Sorfond, four fiction-and two documentary projects, including Min Bahadur Bham‘s “A Year Of Cold”.

The other five projects include: The Postman (Afghanistan), The Stranger (China), As I Want (Egypt), How To Steal A Country(South Africa), and Venice (Georgia). 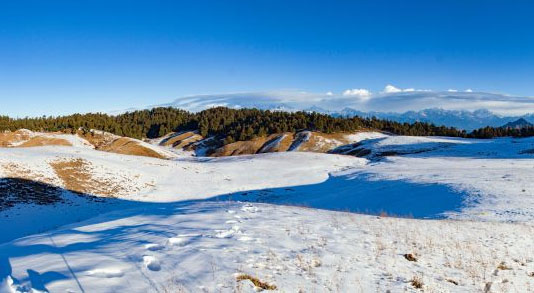 A still from “A Year Of Cold”

“A Year Of Cold” going to be directed by Min Bahadur Bham will be co-produced by Verona Meier, Ape&Bjorn AS under Shooney Films. The plot reads, “In order to find her missing husband, pregnant Pema and Buddhist monk Karma go on an epic journey deep into the Himalayas that will eventually transform their lives.”