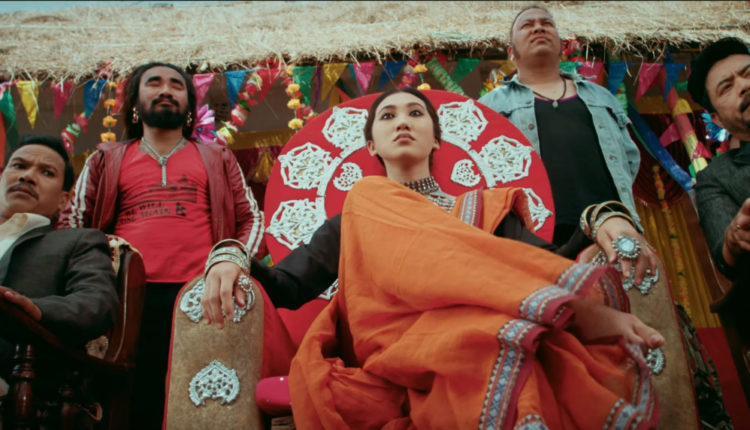 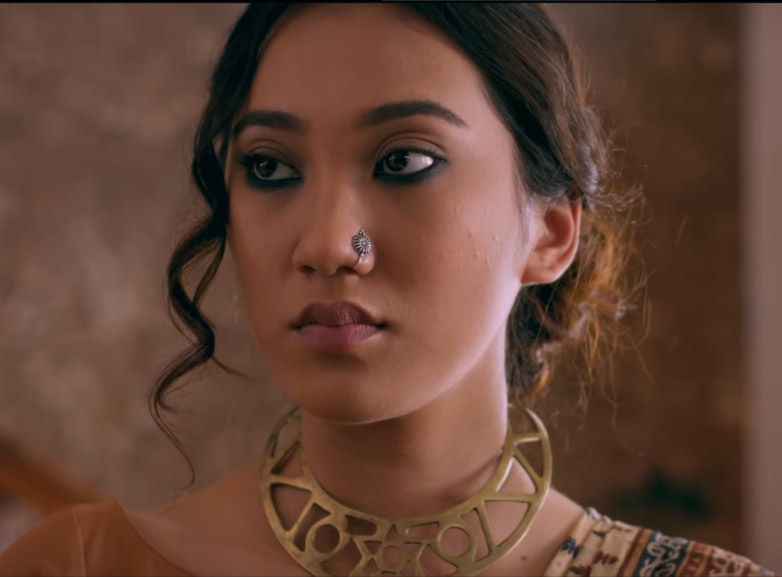 The much-awaited teaser of the Buddhi Tamang, Neeta Dhungana and Paramita RL Rana starrer “The Karma” is released now and the very first glimpse of the movie proves this is going to be a truly action-packed film. With some of the hit listed movies set to hit the theatres in the coming months, the moviegoers are already in the wait to check them out in a go.

With the teaser of the film out now, this will be really hard for the Paramita fans to keep calm and wait for the release date as she has a strong presence in the teaser. While going through the 0:55 minute teaser, she seems to be playing the role of a queen or lady don in the film.

Likewise, Neeta Dhungana and Karan Verma are seen doing action in “The Karma” teaser. Buddhi Tamang popularly known as “Hait” seems to be playing a negative character in the film. 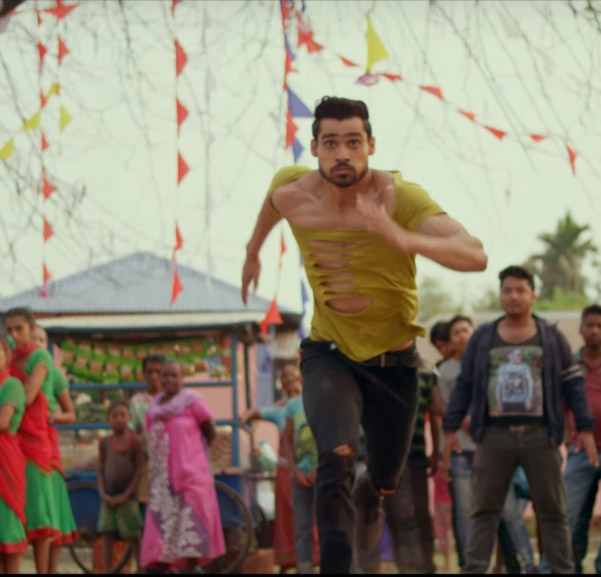 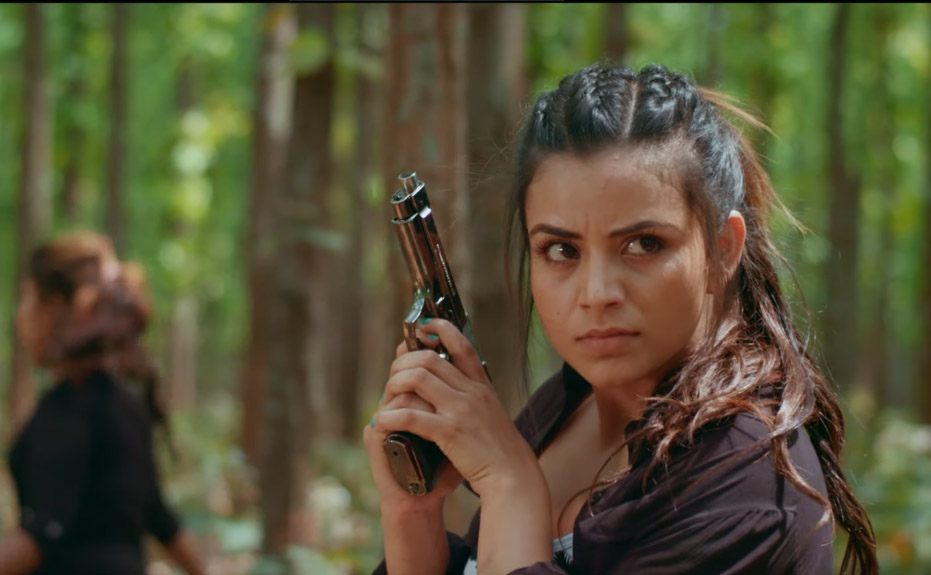 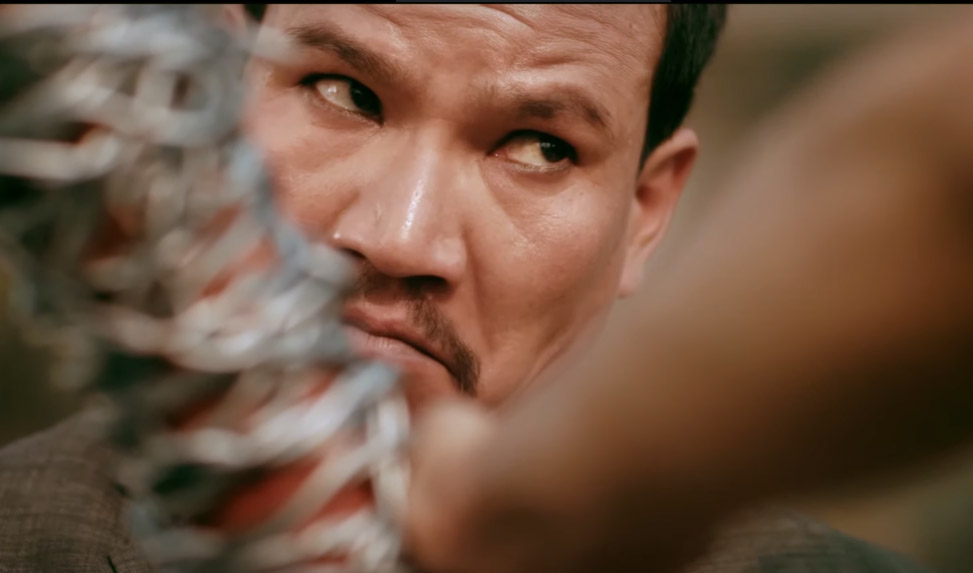 
Dev Kumar Shrestha and directorial “The Karma” is all set to hit the theatres on Magh 17.