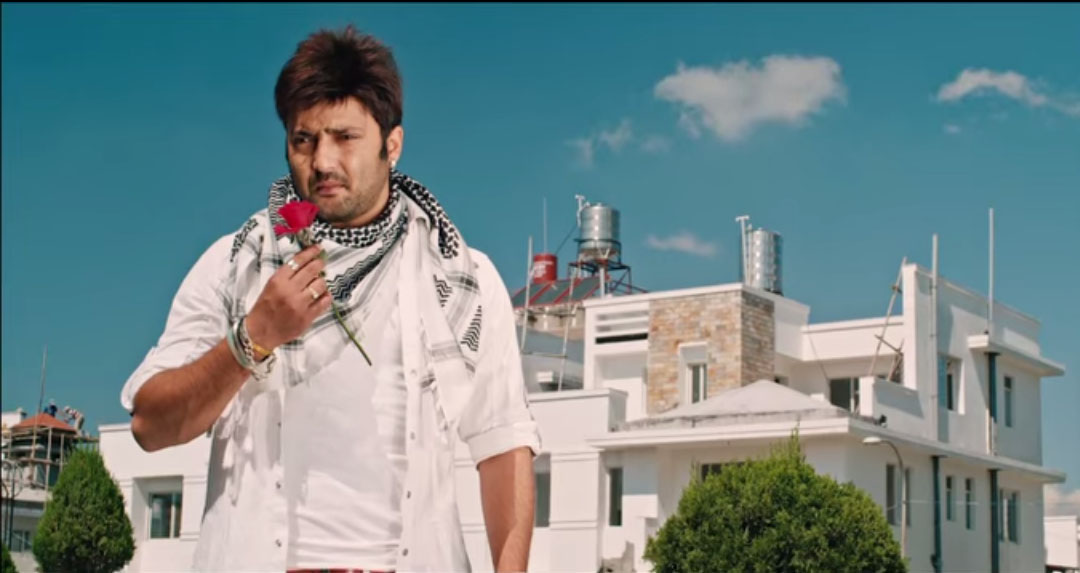 The official trailer of “Nai Nahannu La” has been released. It is the third sequel of “Nai Nabhannu La”. Directed by Muskan Dhakal, “Nai Nabhannu La 3” is slated to hit cinemas on Chaitra 27, 2071. Going by the two minutes thirty seven seconds trailer, the film looks promising and is expected to leave the audiences in tears. The movie stars Anubhav Regmi, Priyanka Karki, Aryan Sigdel, Suraj Singh Thakuri, Sanchita Luitel, Samyam Puri and Ashma DC  in the key roles. Check out the “Nai Nabhannu La 3” trailer here.