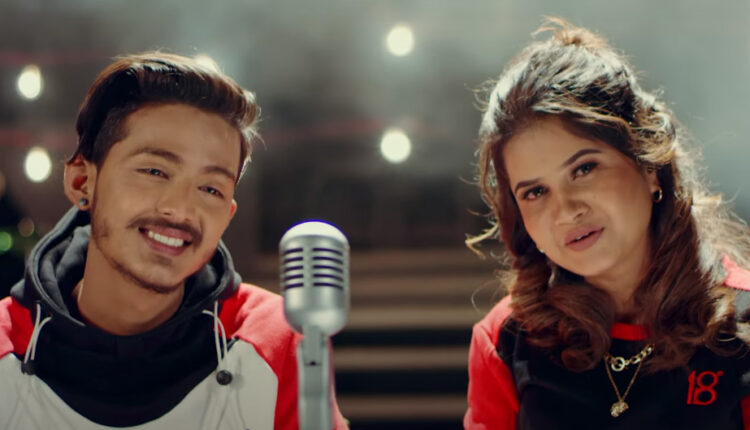 After the success of “Pani Padhero”, singer Bhim Bista is back with the sequel to it, titled “Pani Padhero-2”. The song was released on January 28,2021 via Eenakshi Entertainment.

“Pani Padhero-2” has been crooned by Bhim Bista and Eleena Chauhan. It is composed and penned by Bista himself.

Watch the video below: