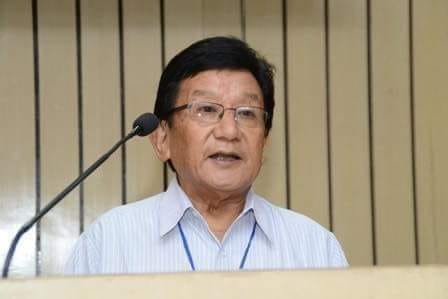 Bhutani refugee leader Bhampa Rai passed away at the age of 75. Rai passed away early morning on Sunday at Noble Hospital in Biratnagar. He was actively protesting for 30 years to return back to his own country Bhutan. Rai came to Nepal for Rai was living in Jhapa Damak from 1992 AD till date. He came to Nepal on his own will, following other Lhotsampa communities whose mother tongue was Nepali. They were forcefully exiled by the Bhutan government in 90’s. He was a royal surgeon before coming to Nepal. His final ritual will be done at Ratuwamai  Plantation Jungle Park in Padajungi, Damak following the Kirat culture.

NO BEGGING INSIDE KATHMANDU