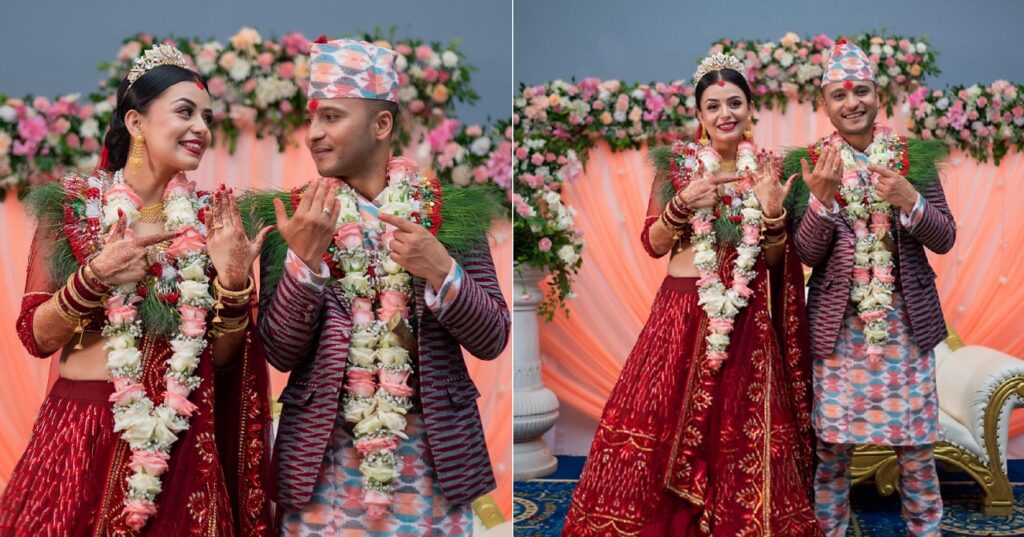 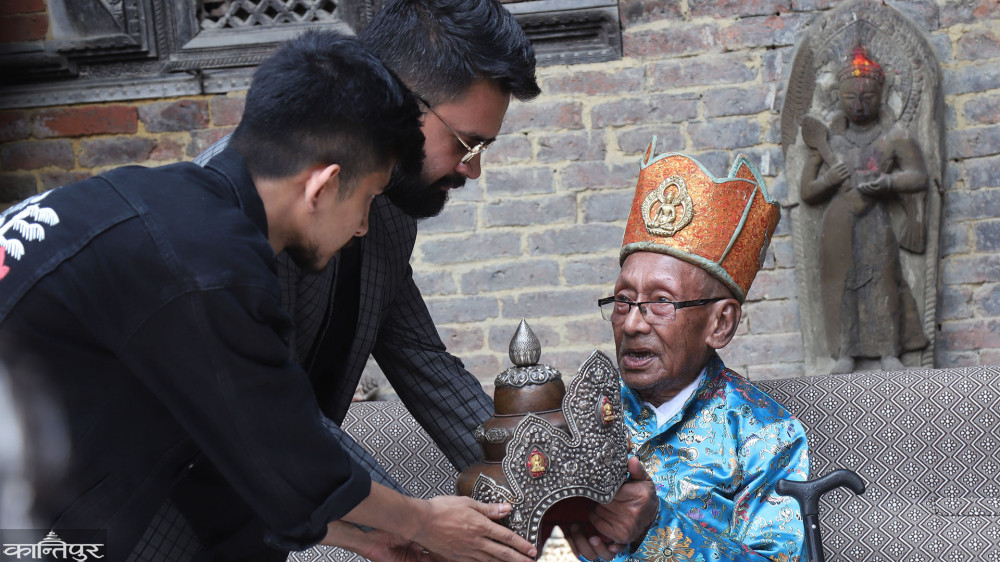 Kathmandu Metropolitan Mayor Balendra Shah and Nephopko Shripech winner Viber Saiman has handed over a crown to the religious head in Kathmandu. The crown was given to VIBER SAIMON, winner of the Rap singing reality show NEPHOPKO SHRIPECH as a winning crown. The Crown has a figure of Panchabuddha (Five Buddha) which is given to […] 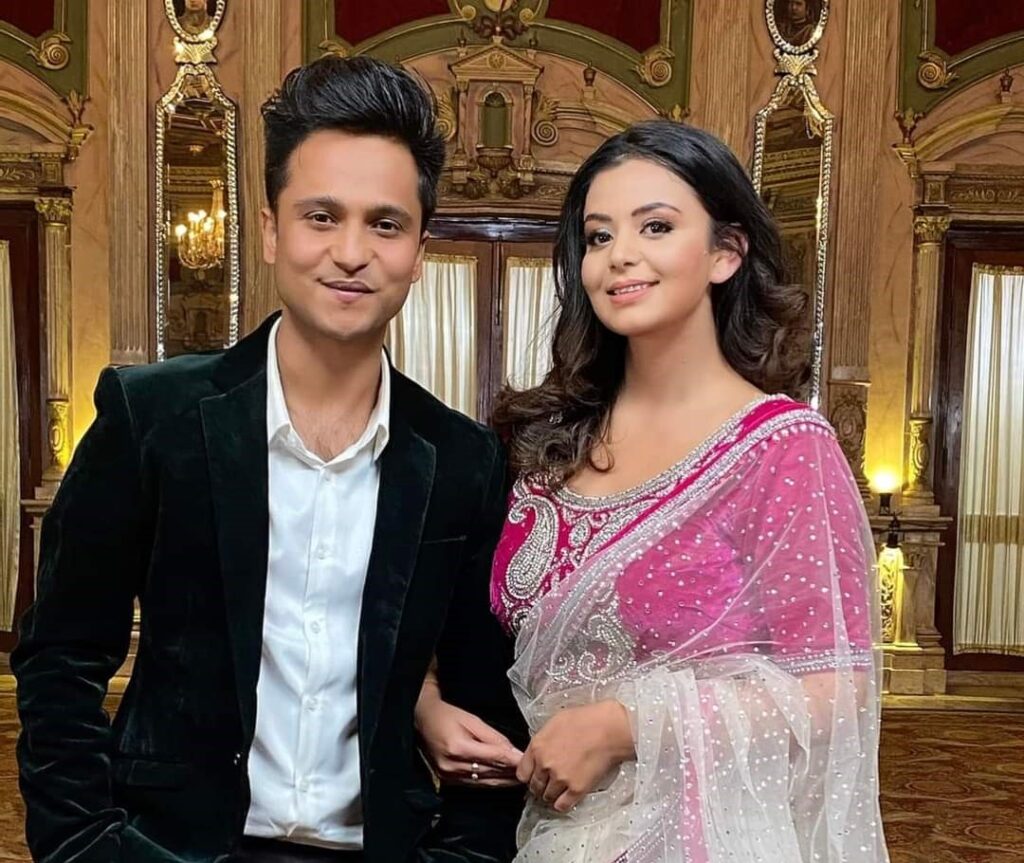 Actress Nita Dhungana and astrologer/ actor Harihar Adhikari are getting married. They were in relationship for 4 years and will get married on 24th Asar. According to the card the duo will get married at Hotel Yak and Yeti in Kings way. Their marriage function will take place among their close family members. They have […] 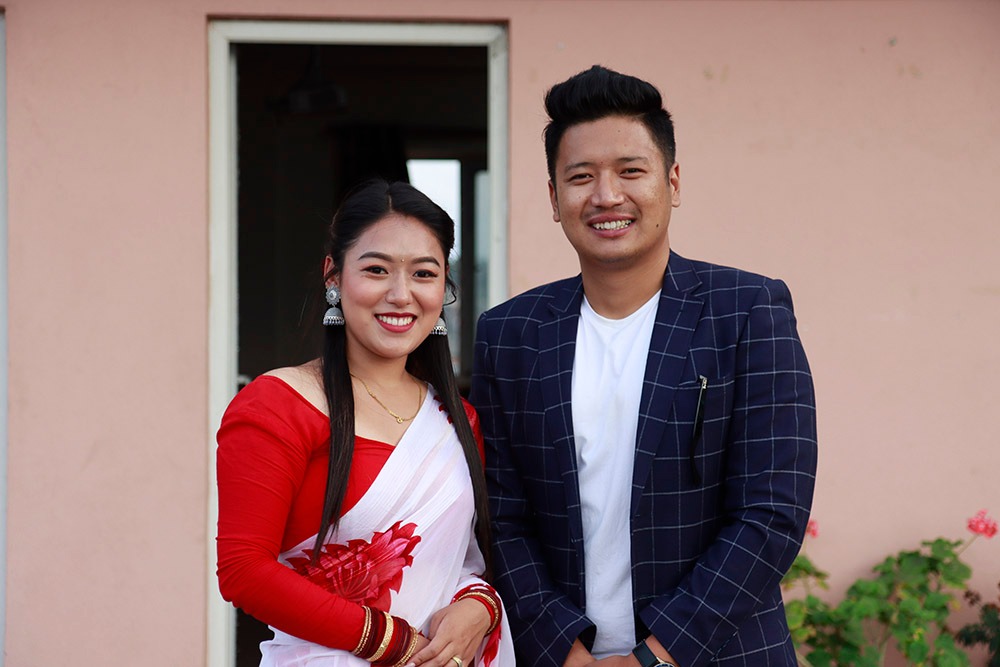 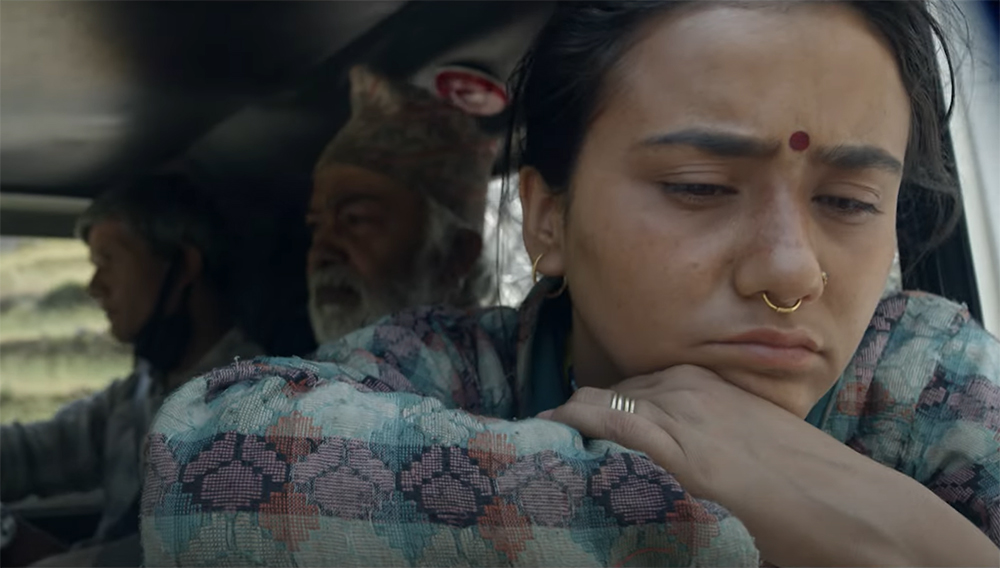 Popular South Korean band K-Pop BTS have announced a break to grow and focus on their solo projects. The group announced the news in an annual ‘FESTA’ dinner which was streamed online. They have said that they are taking indefinite break from the K-pop super group to focus on their solo careers. 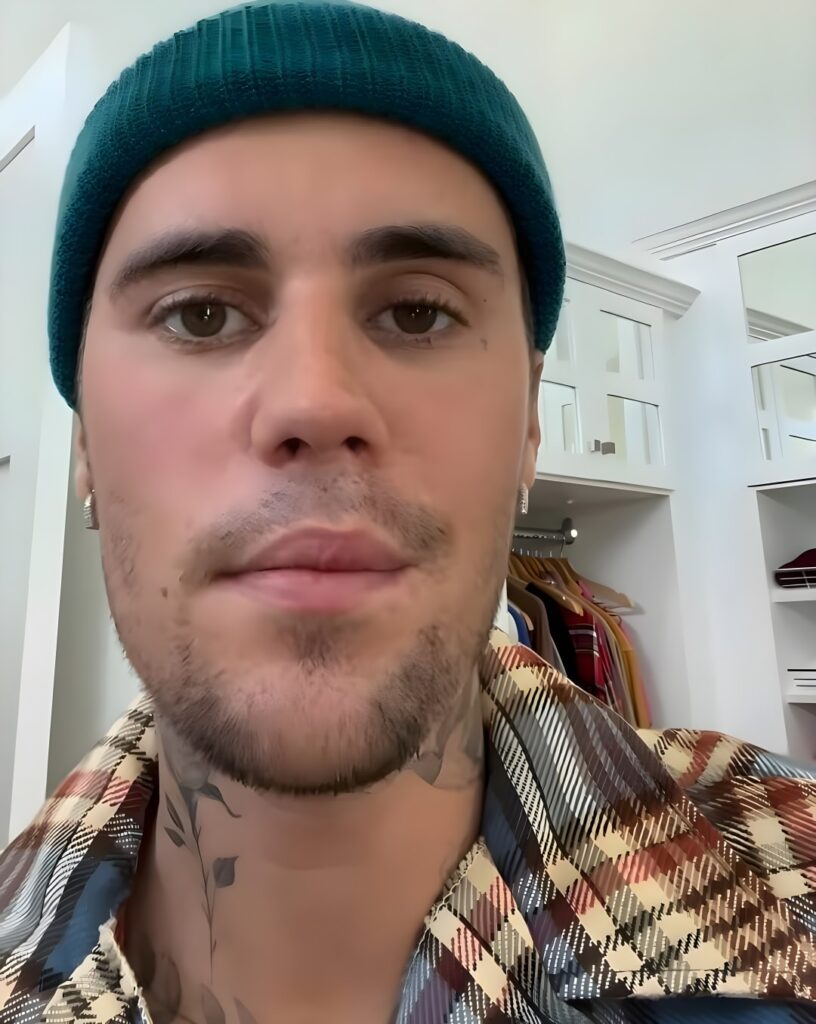 World famous Canadian singer Justin Bieber is recovering form this special condition disease. Biever has revealed his half paralyzed face through his Instagram page. Where he has more than 2 hundred 40 million followers. 28-year-old Biever has shared about his illness through live video on his page. He has also said that he is diagnosed […] 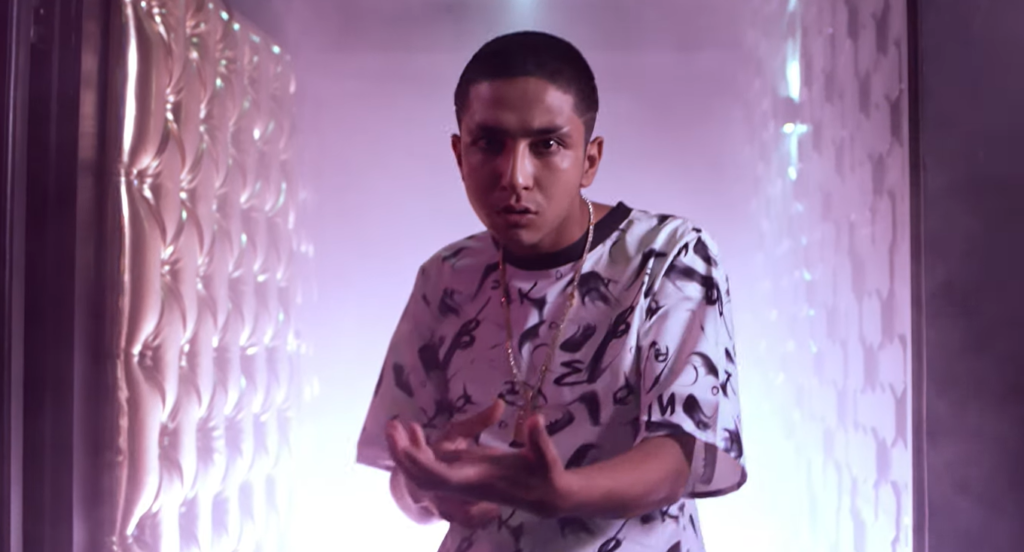 Current hip hop sensation G-bob (Sudip Bhandari)’s new music video FINALLY BHETIYO is released. The video was premiered at the event organized at club Tenex, Thamel. The song is written and performed by G-bob. Actress Sara Shripaili, Delvis, and others are seen in the video along with G-bob. G-bob’s first official music video is shot […] 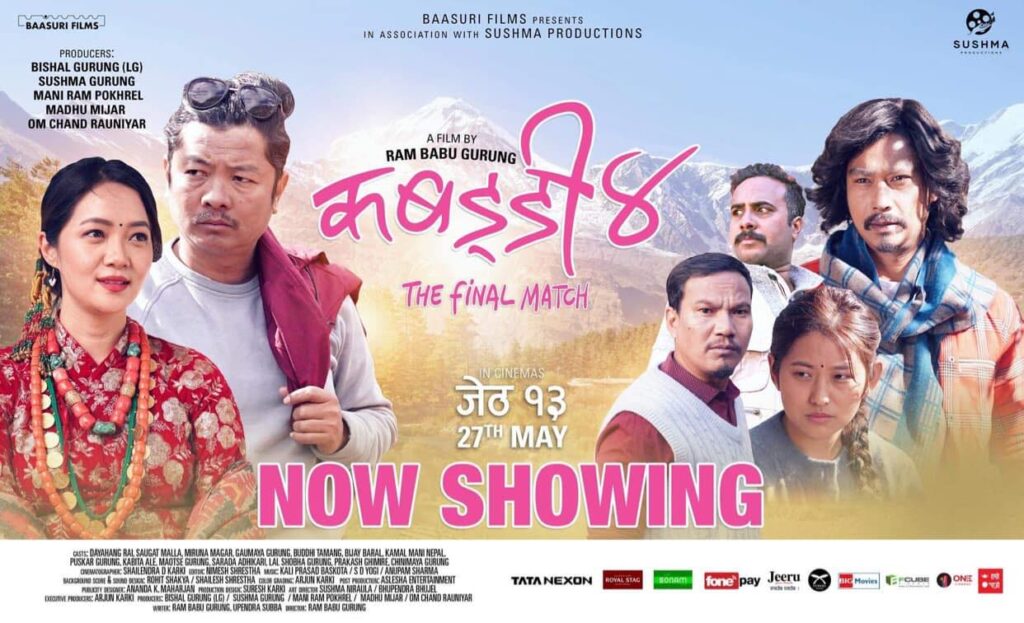 Ram Babu Gurung directorial film ‘Kabaddi the final match’ has earned more than 10 crores in just 5 days. The film did an outstanding opening on its first day. Miruna Magar, Dayahang Rai, Saugat Malla, Buddhi Tamang, Bijay Baral, and many other artists are featured in the film. Kabaddi’s first sequel was released in 2014 […] 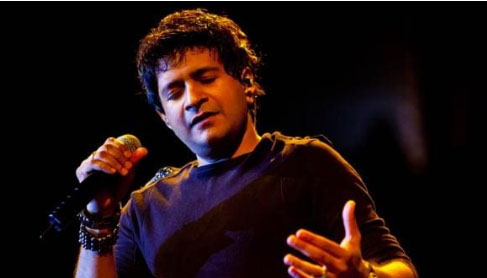 Singer composer Krishnakumar Kunnath popularly known as KK, died in Kolkata on Tuesday night at the age of 53. He was in the city for a two-day concert, and took ill during an event at Nazrul Mancha. He was declared dead on arrival at a city hospital.  KK, known as a versatile singer, has recorded […] 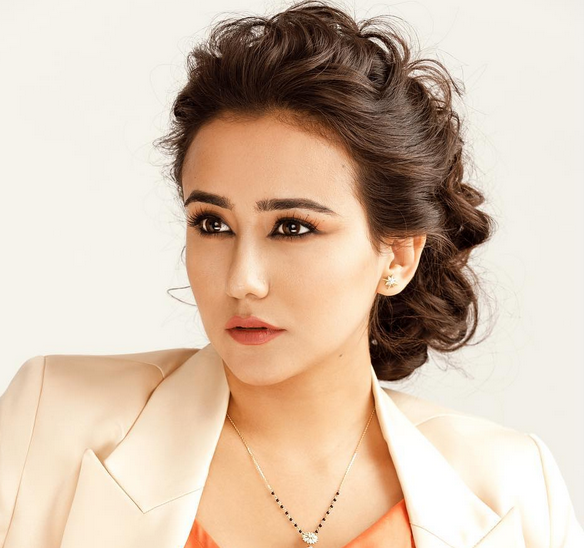 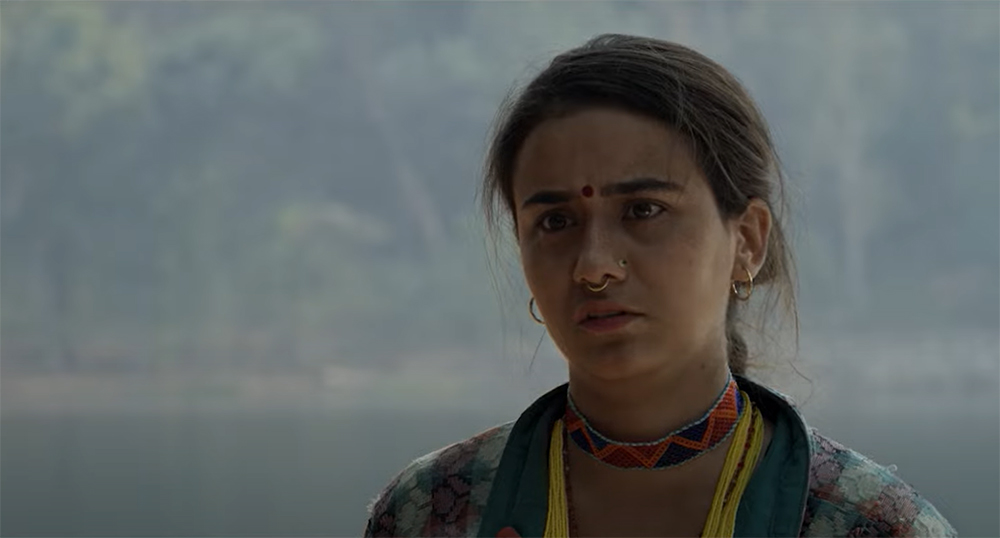 New Nepali feature film CHISO MAANCHHE’s official trailer is out on YouTube. Arpan Thapa, Swastima Khadka starrer film CHISO MANCHHE is produced by Sharmila Pandey. The film is getting more positive feedback from the trailer. Within a few hours of its release the trailer reached trending no 7 on YouTube. Dipendra K. Khanal ‘Krit’ has […] 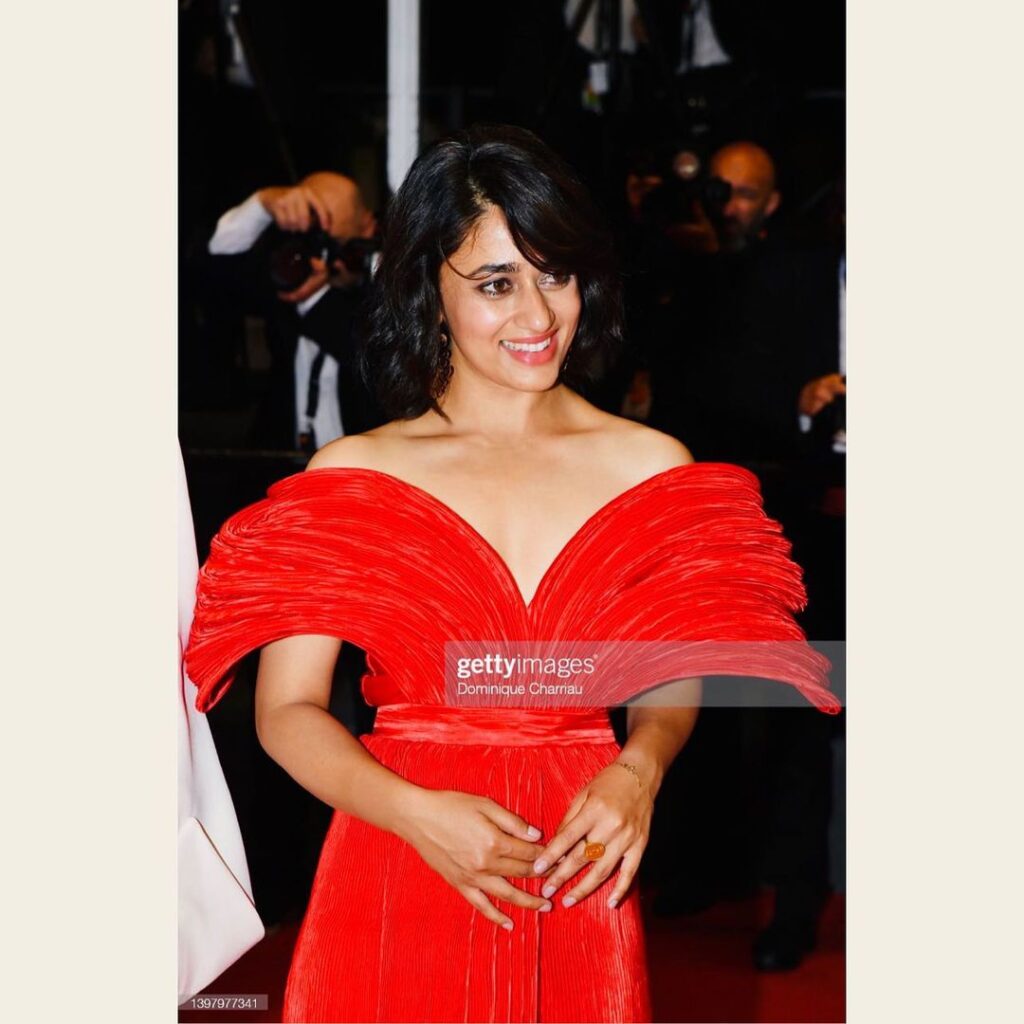 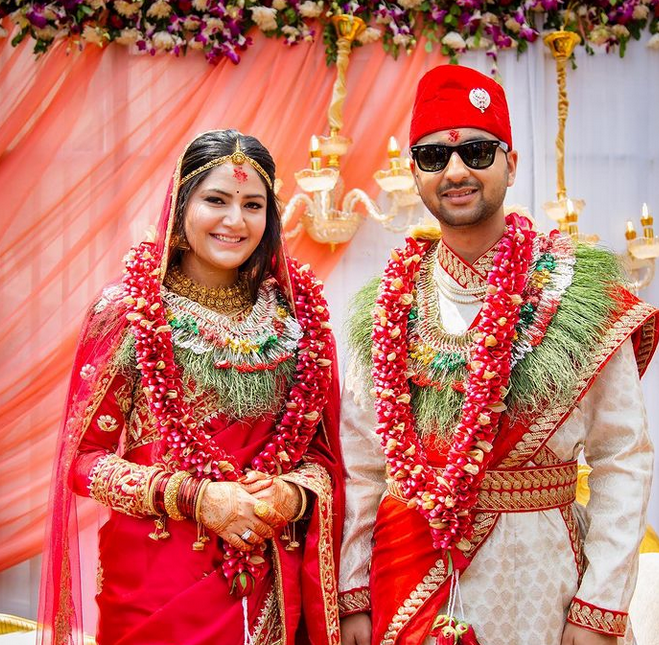 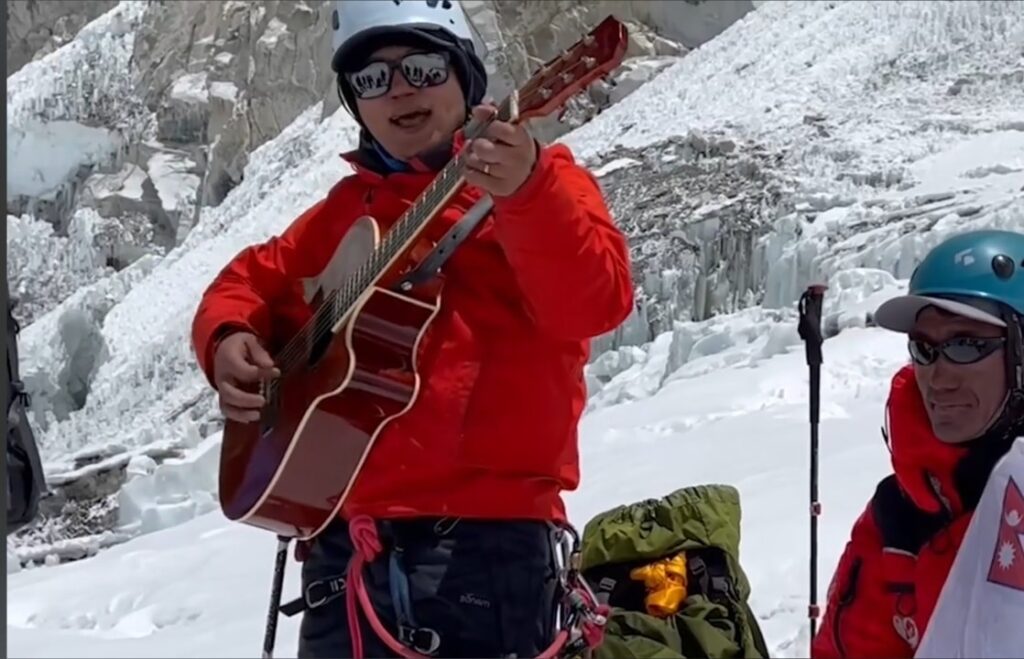 Poular singer Raju Lama Mongolian heart has performed at the altitude of 6574 meters successfully. Singer Lama who is on the mission to summit Mt. Everest has performed in between camp 2 and 3 of the Mount Everest.According to the singer though it is not easy to perform at the high altitude above 6500 meters, […] 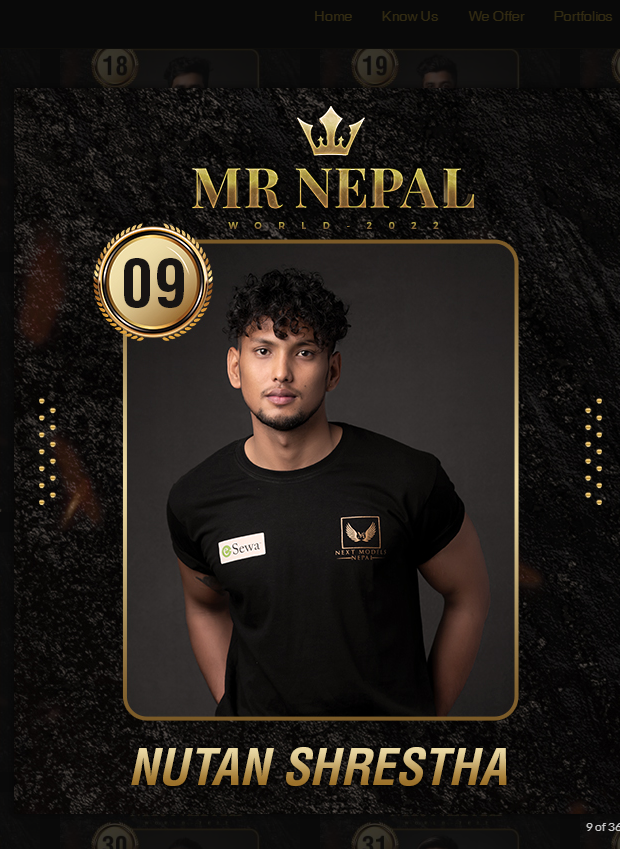