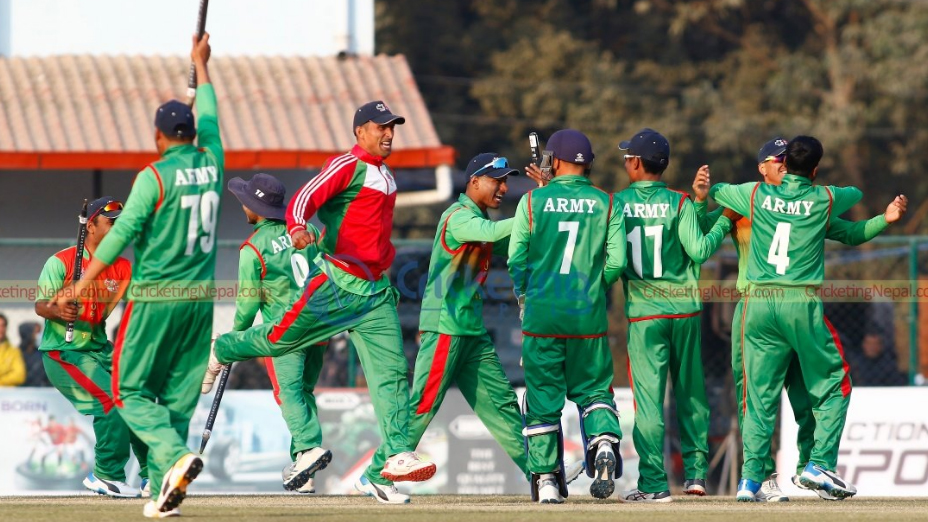 The winning team will get a cash prize of Rs 1 million and the first runner up Rs 5 lakhs.The tournament is organized by the Cricket Association of Nepal.