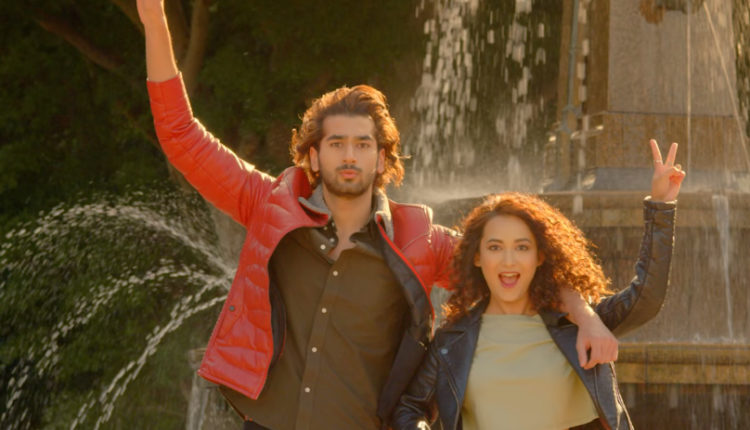 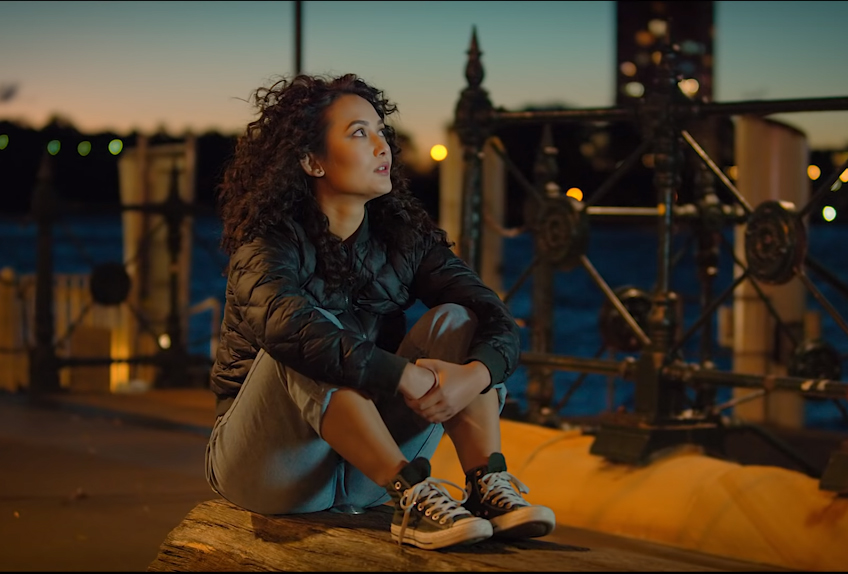 After two songs launches, Hem Raj BC finally released the trailer to his upcoming film “The Breakup”. Starring Aashirman DS Joshi, Shilpa Maskey and Raymon Das in the lead roles, the film has generated a lot of buzz with its two songs, “Harpal” and “Aaja Hamro Bhet Bhako Dina”. The trailer of the film was released on YouTube on Monday and is already on trending.

The trailer shows a sizzling chemistry between the fresh pairing, Aashirman and Shilpa. We must say, the duo is impressive with their acting and on-screen presence. 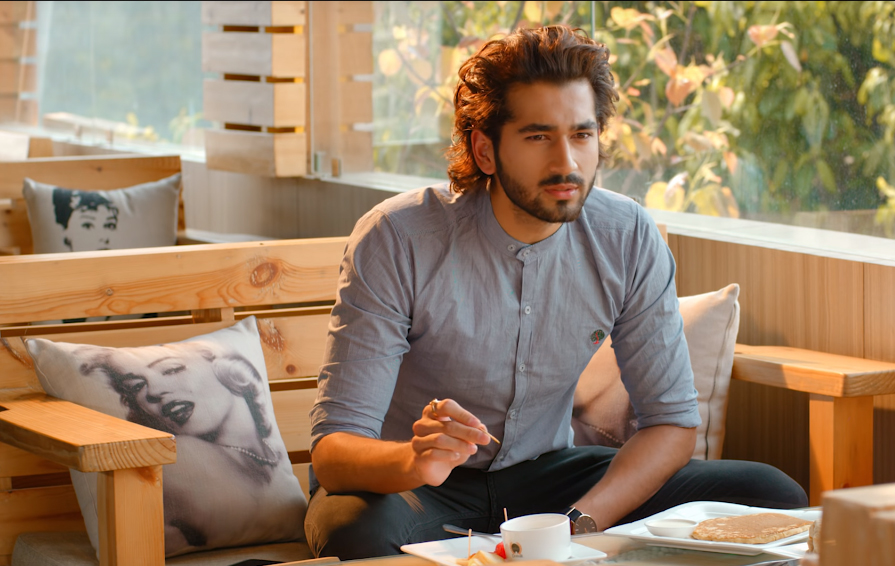 “The Breakup” releases in theatres on Falgun 17/ March 1.