Mandala Theater team will be touring western Nepal with the program named “Bigatsanga Byabahar”. In coordination with local organizations Mandala Theater is doing especial program ‘Smritika Lagi Ghumti Rangamanch Bhraman”.  A drama “Naufrine Bhyaguto” will be staging at “junkiri” mobile theater bus. Team of 16 artist will tour with drama “Naufrine Bhyaguto” at different places of Bardiya, Dang and Kailali. “Naufrine Bhyaguto” is a story of frog “Bhaktaram”who losses his parents at early age.  Despite all the difficulty how “Bhaktaram” struggles to establish in society. 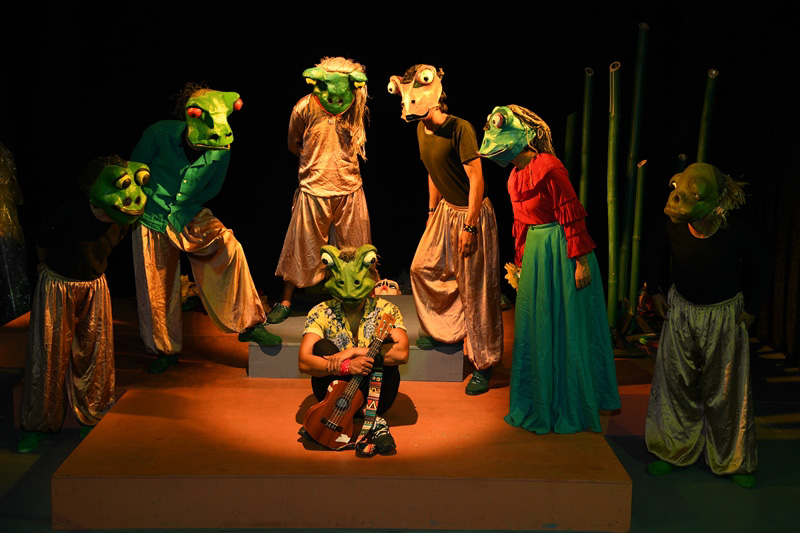 Main motto of this drama is to show how deep can violence impact in our society, how family will suffer when there is no father in the house, even though we are different from other but how we can utilize each other’s talent and capacity. There is no dialogues in this drama “Naufrine Bhyaguto” but there are few songs. Artist Pashupati Rai directorial drama stars Najir Husen, Archana Panthi, Umesh Tamang, Ranjana Oli, Anil Subba, Sonam Lama and Jonen Chhetri. 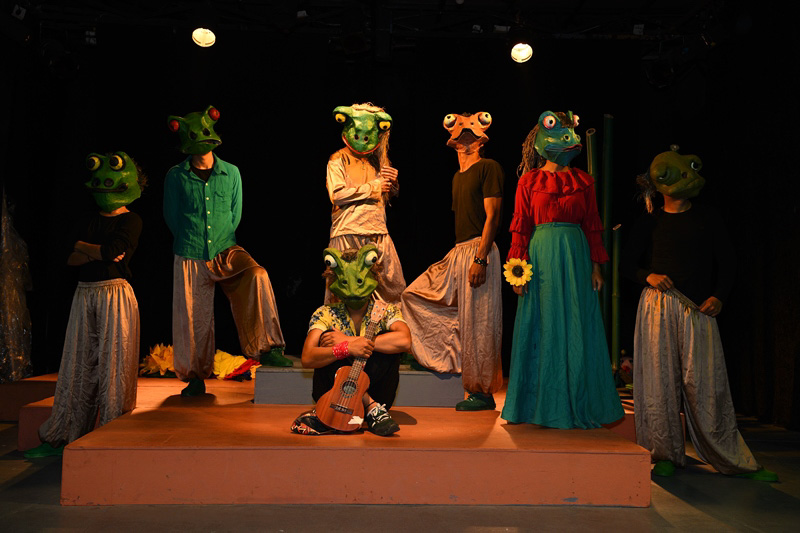 According to program director Rajan Khatiwada ‘Smritika Lagi Ghumti Rangamanch Bhraman” is organized to show solidarity towards family of those who are disappeared during armed conflict. Besides that this program is to attract government and concerned authority to accost stricken families from public level. “Smritika Lagi Ghumti Rangamanch Bhraman” is second program of Junkiri mobile bus theater. 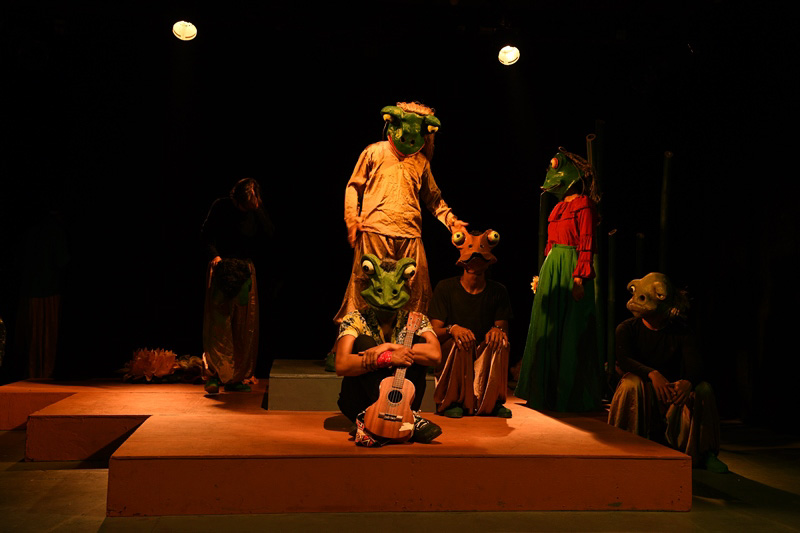 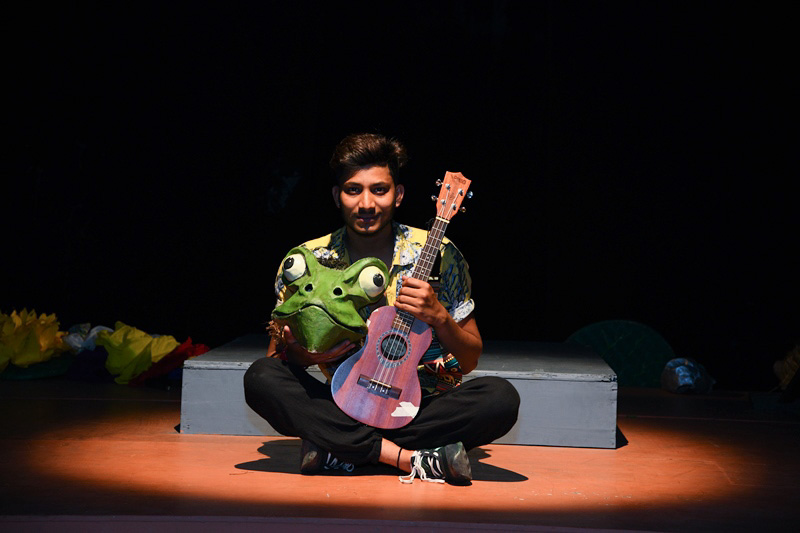 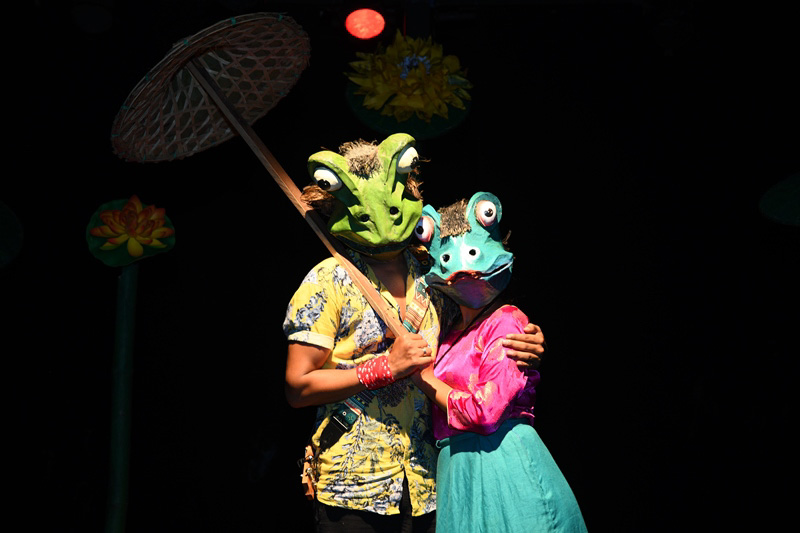 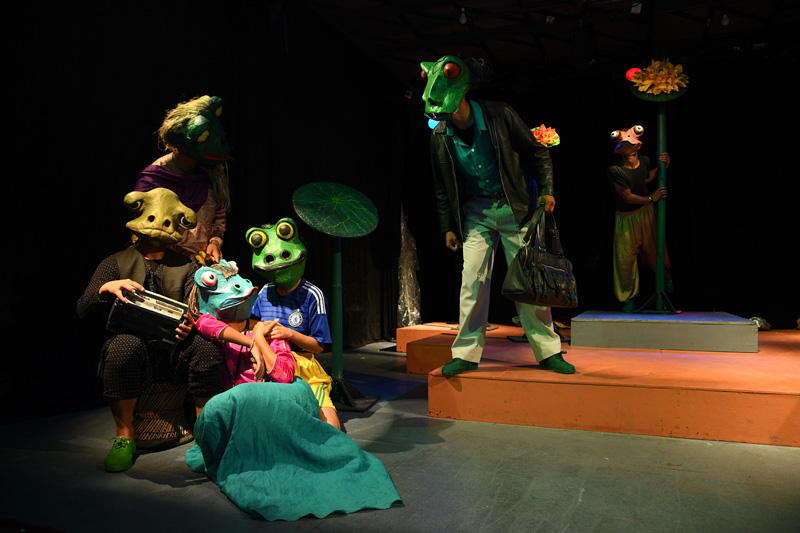