Singer Keshu Gurung’s new Kauda/chudka music video of the song “Buki Phool” is released. Video was released in between ceremony by the hands of senior singer/film director Narayan Rayamajhi, journalist Bidur Giri and other personalities. Lyrics of the song is written by Resham Gurung and Keshu Gurung. Singer Durga Gurung have lent voice with Keshu Gurung for ‘Buki Phool’. Resham Gurung has created the music and arranged by Durga Gurung. “Buki Phool” video is shot at Dharampur village of Tanahu district. In direction of Person Gurung cinematographer shakti Prajwal Ghimire has shot the video. This video is presented by Nirvana Kala Kendra. 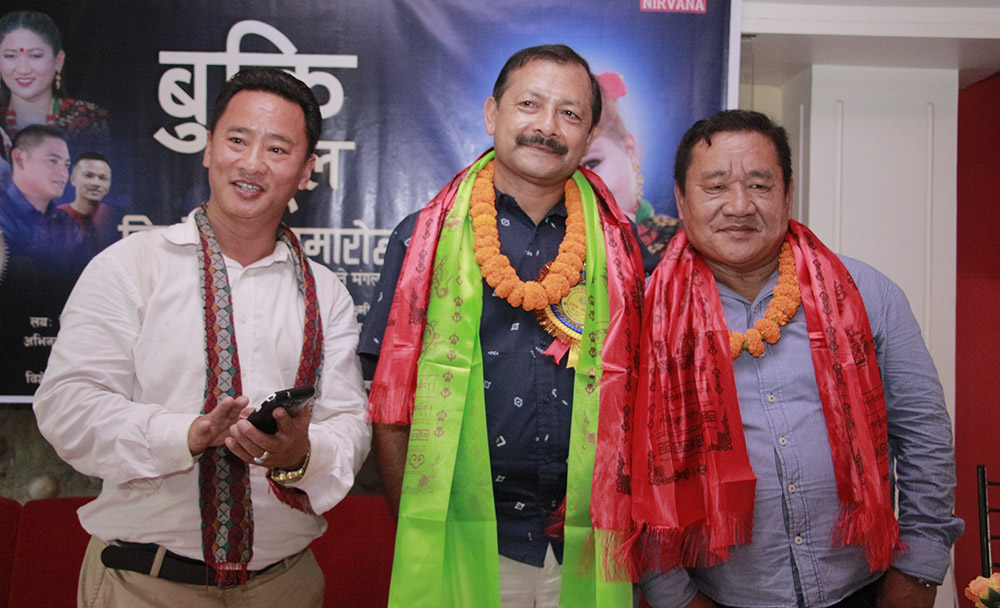 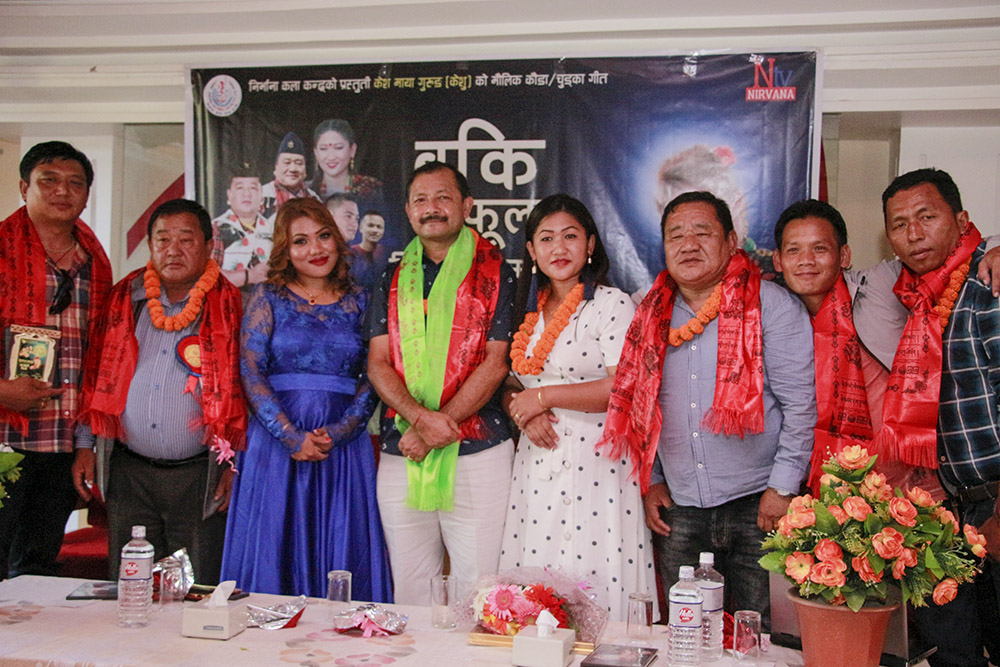 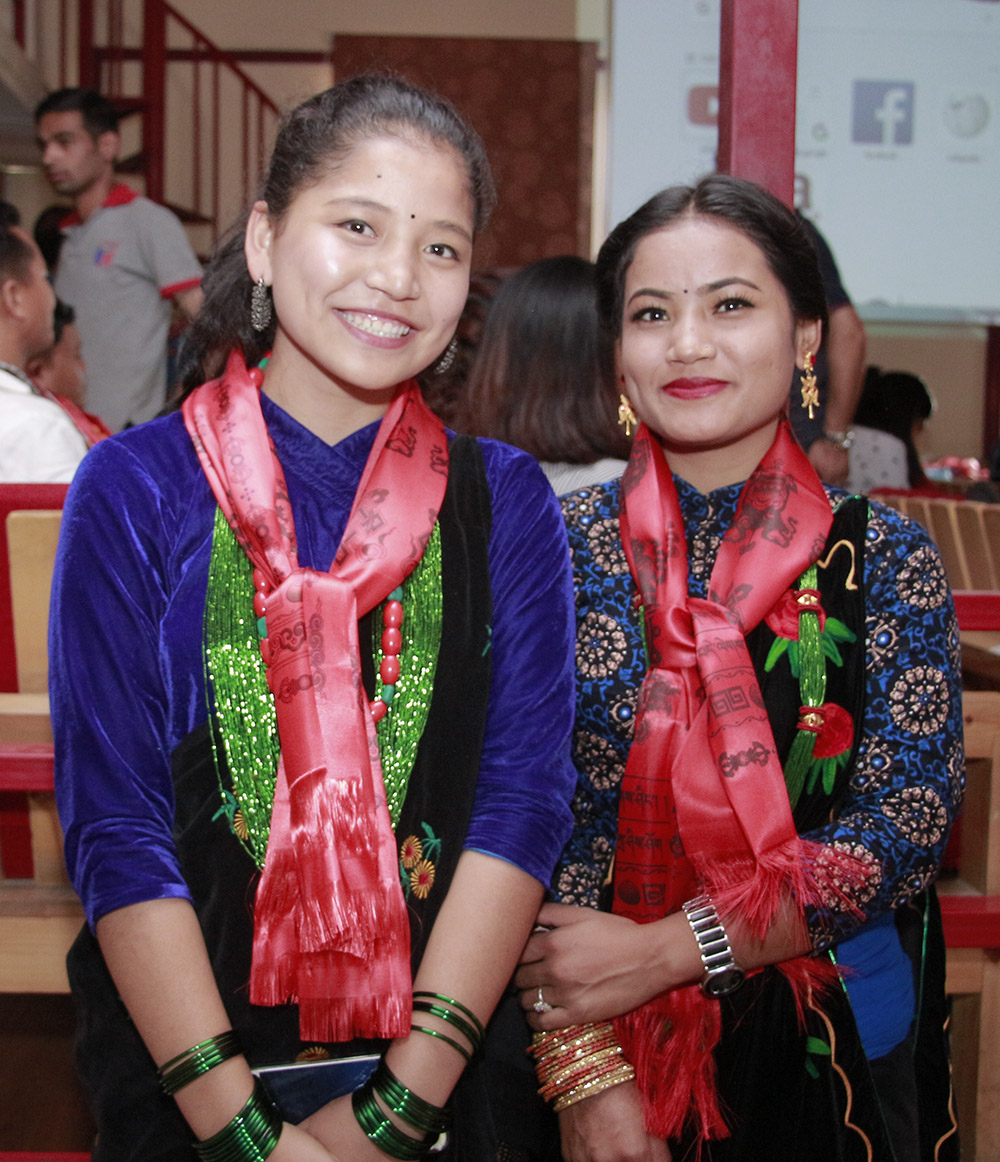 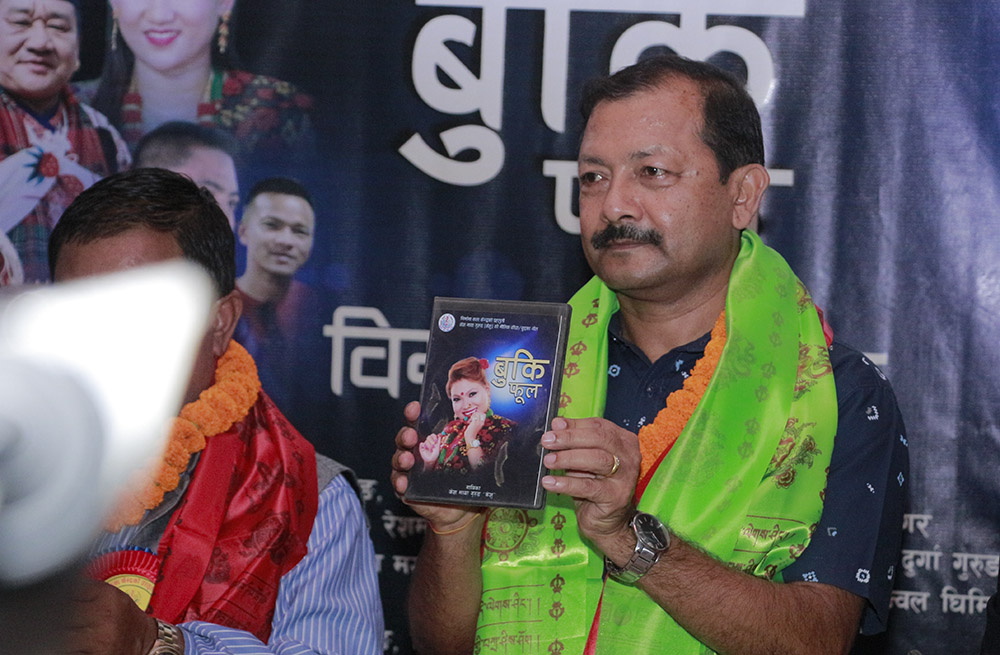 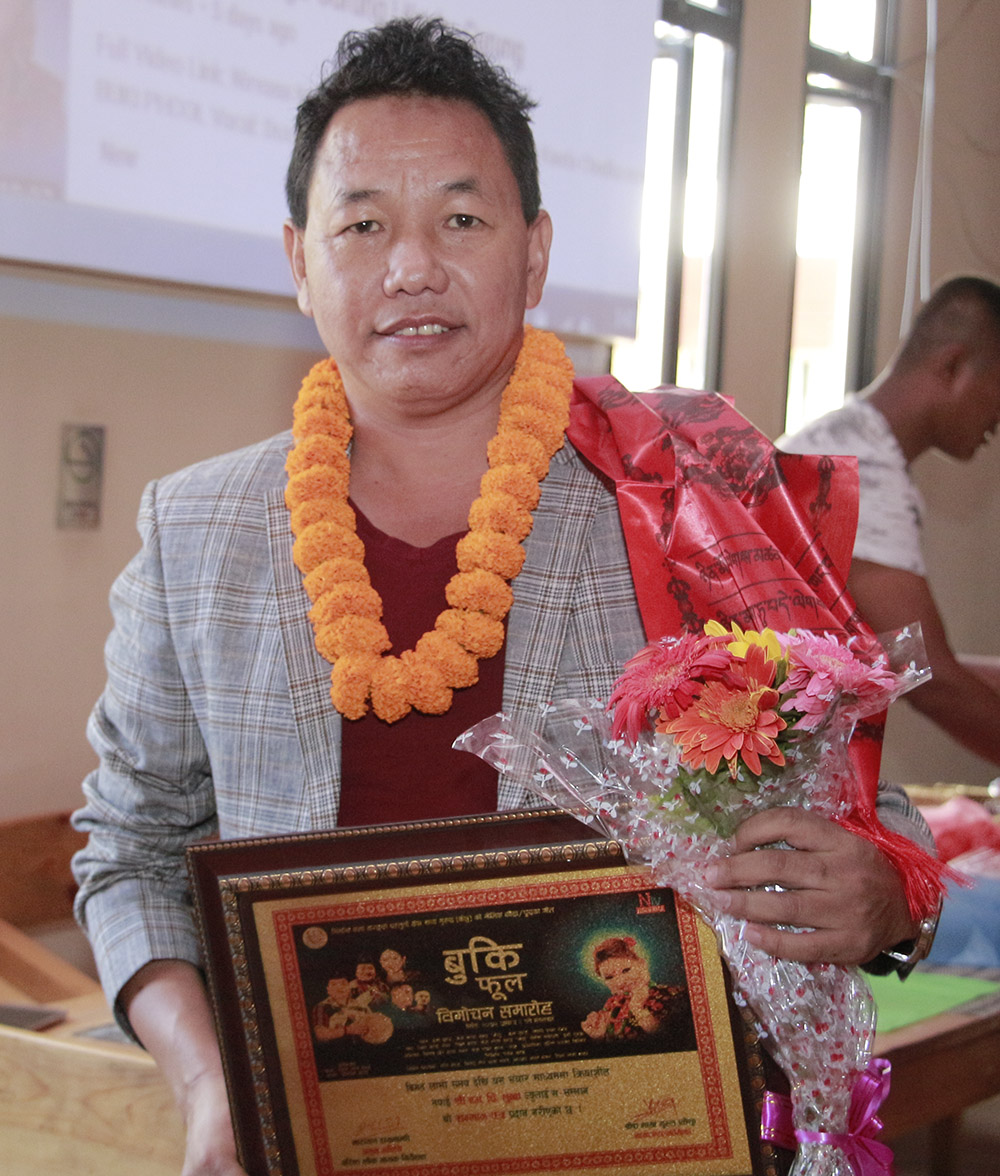 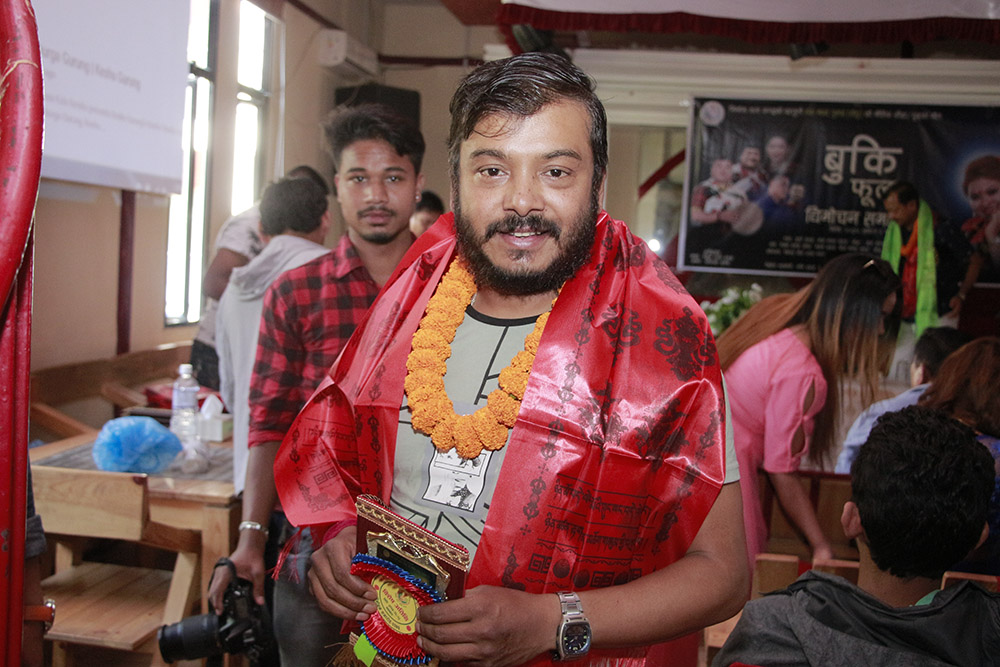 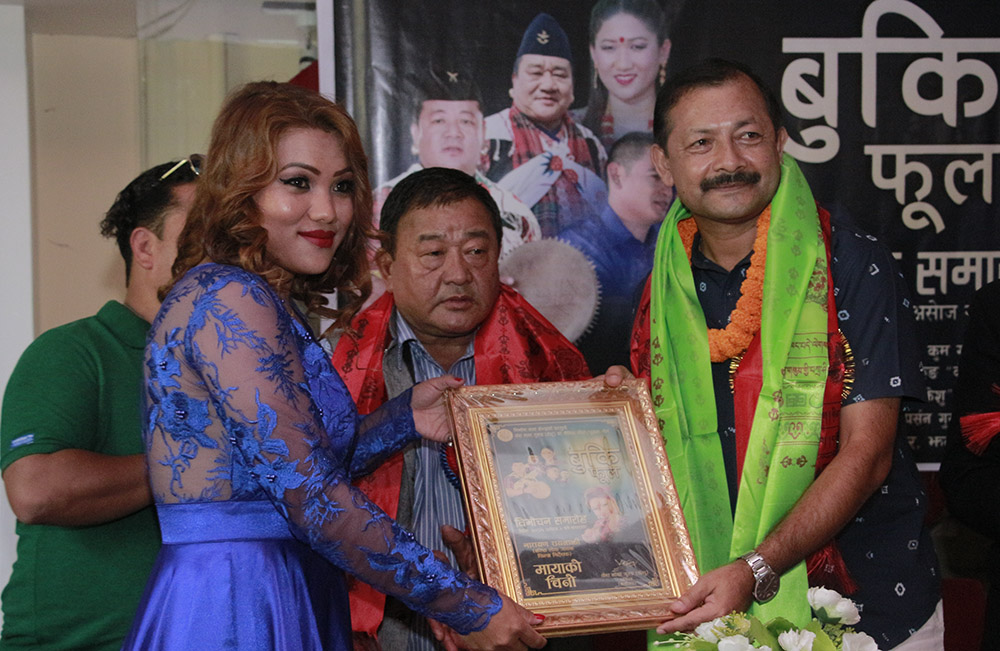