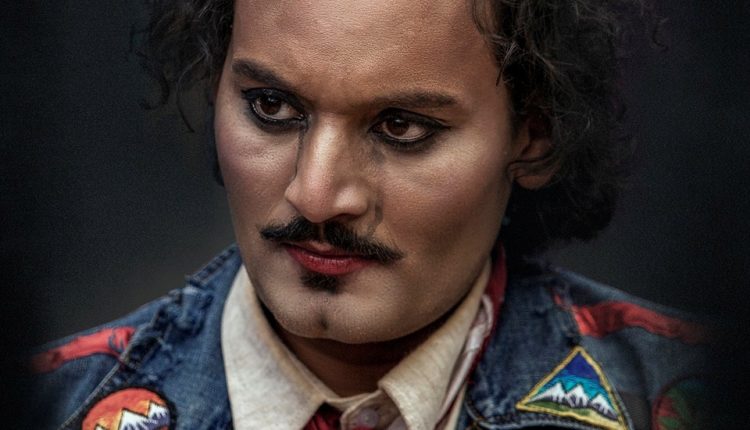 The teaser of Bipin Karki’s upcoming film “Selfie King” is out. The film also stars Laxmi Bardewa, Abhay Baral, Bhuwan Chand, Jiban Bhattarai, Kamal Devkota, Lokmani Sapkota, Sabin Bastola and Indra Dong Lama. The story revolves around the life of “Selfie King”-a comic actor, who is struggling to balance his professional and personal life. The film has been directed by Bishal Sapkota. The makers of the film have already released the first look on Tuesday amid a special function held in the capital. 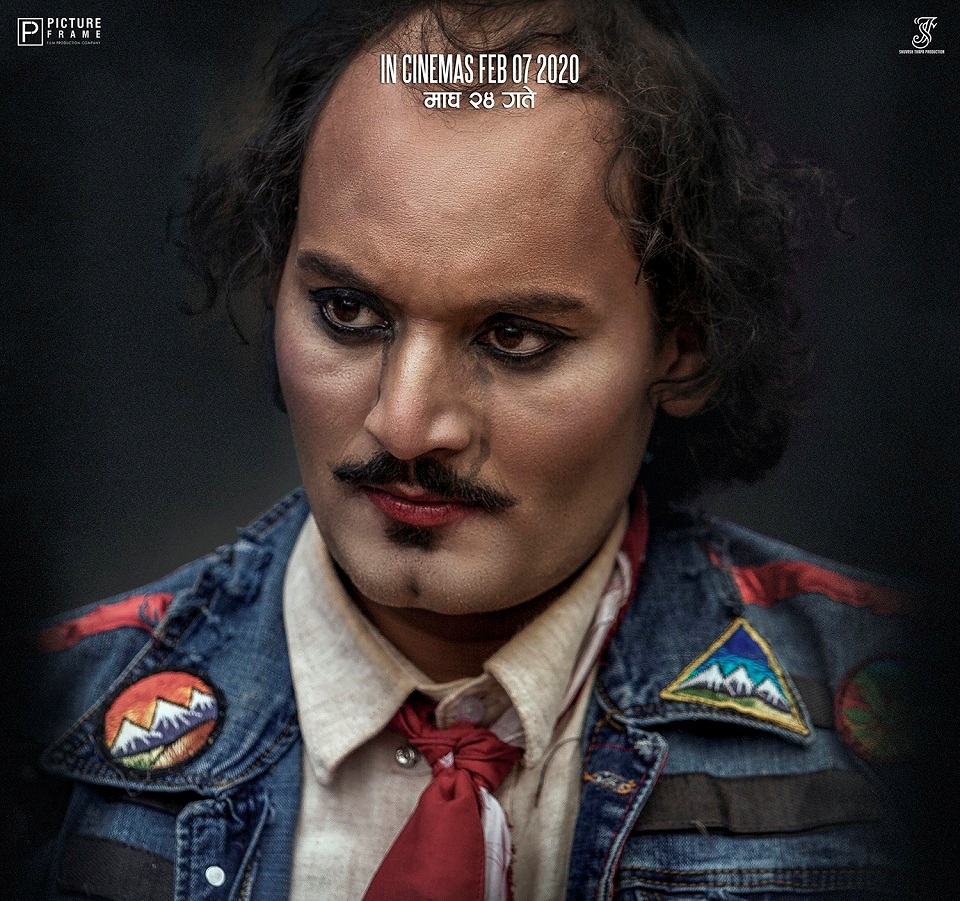 The film is scheduled to released on Magh 24.