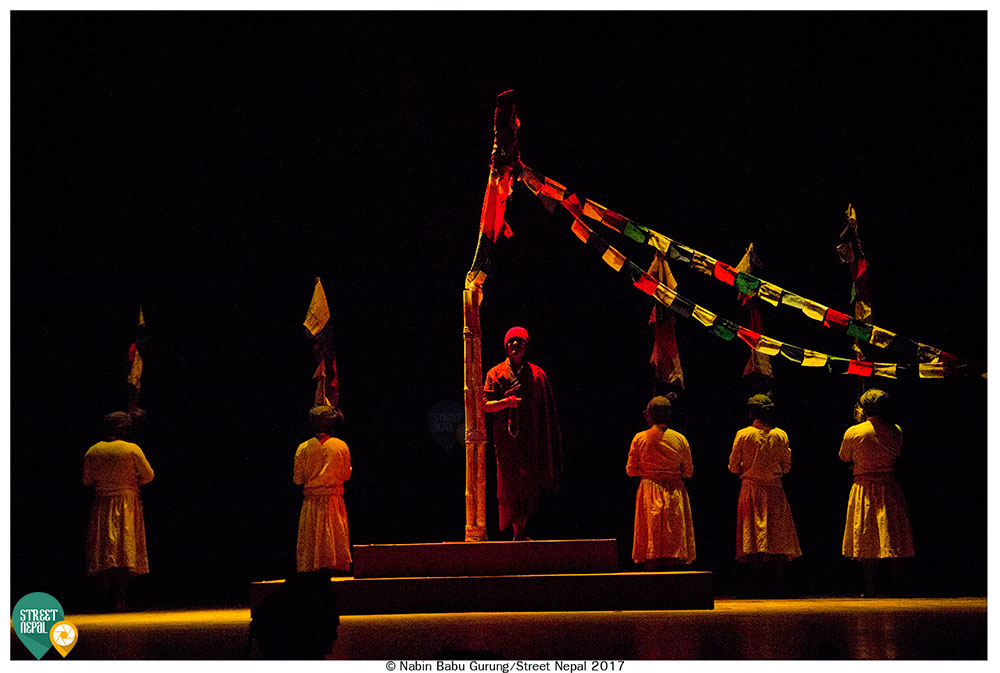 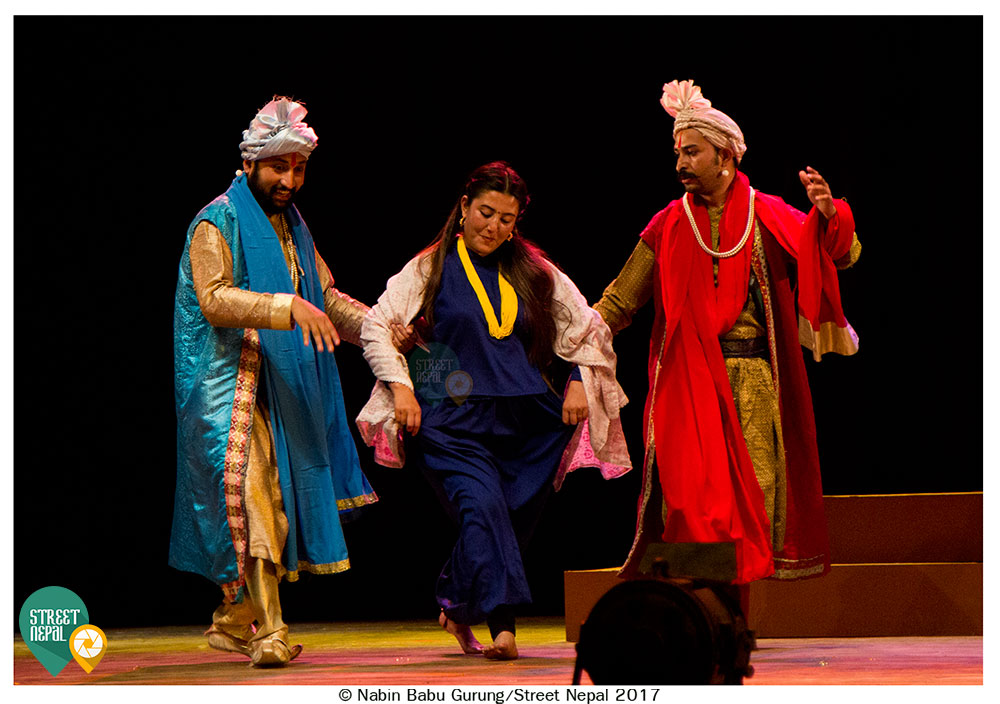 Sinja Valley of Karnali is believed to be the place of the origin of Nepali Language. After visiting the place acclaimed cultural scholar Satya Mohan Joshi penned the play Sunkeshari Rani in the year 2028 BS.
The play remained in coma for a long time until renowned artist Rajan Khatiwoda gave life to the play. And “Sunkeshari” represented Nepal in Indian Art Festival one of the most prestigious in Asia. Sunkeshari, was staged in the National School of Drama, on the seventeenth day of the Indian Art Festival where more than 400 Nepalese along with Nepalese Ambassador to India, Deep Kumar Upadhyaya as well foreigners turned up. 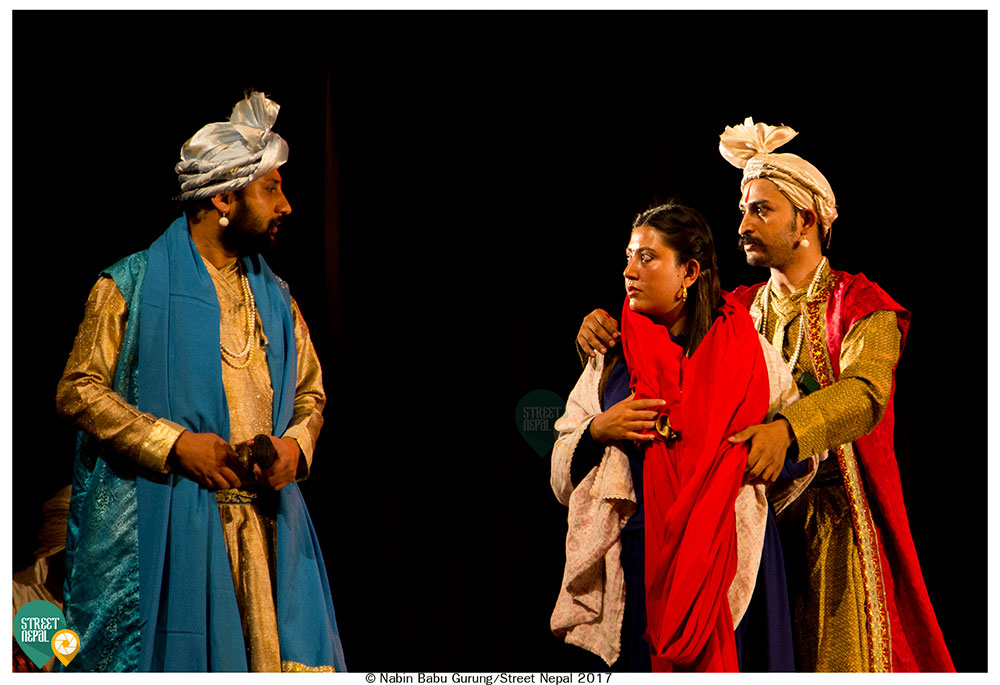 Sunkeshari thoroughly entertained the audience as the crowd frequently cheered appreciating the play. Rajan Khatiwoda, one among the first batch of “Aarohan Gurukul” had attended the very festival a decade back as an assisting artist. It was then he had dreamt of staging a play there, which recently turned into reality. When talking to us Mr. Khatiwoda expressed his immense happiness of having been selected for the prestigious festival from Nepal. Sunkeshari had already gained accolades from the audience and critics with its debut in Bangladesh.
Alltogether, Sunkeshari has been staged seventy times in several occasions. According to Khatiwoda, a beautiful play has no expiry date. The play written four decades ago is still very much relevant. The play explores the story of a beautiful lady’s pain and struggle to live in a patriarchal society. Shrijana adhikari, plays the lead character Sunkeshari. 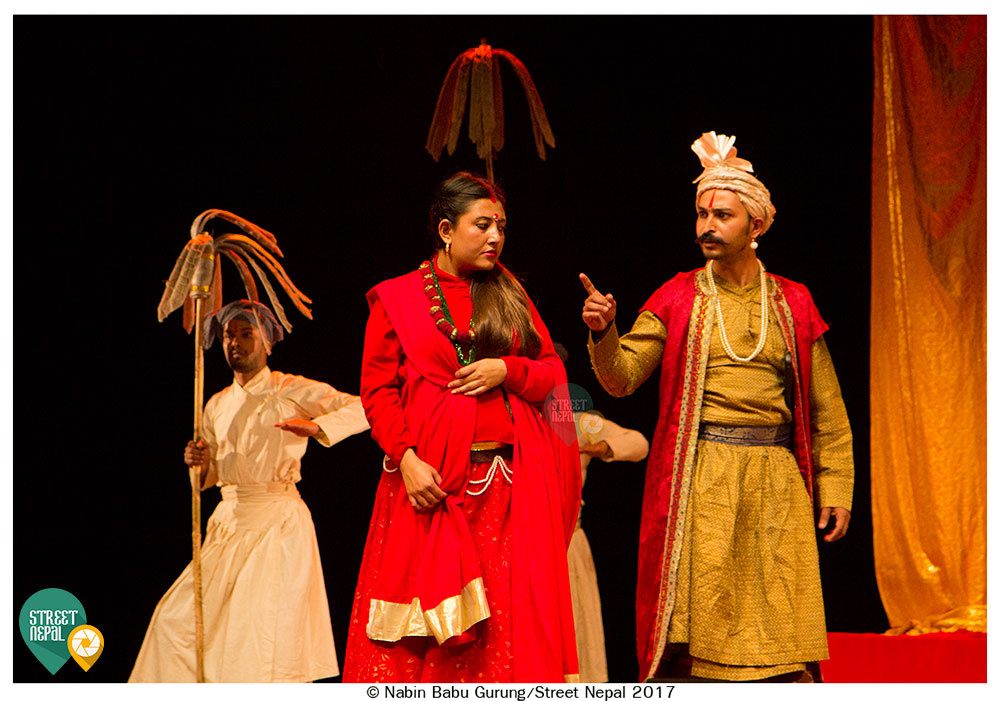 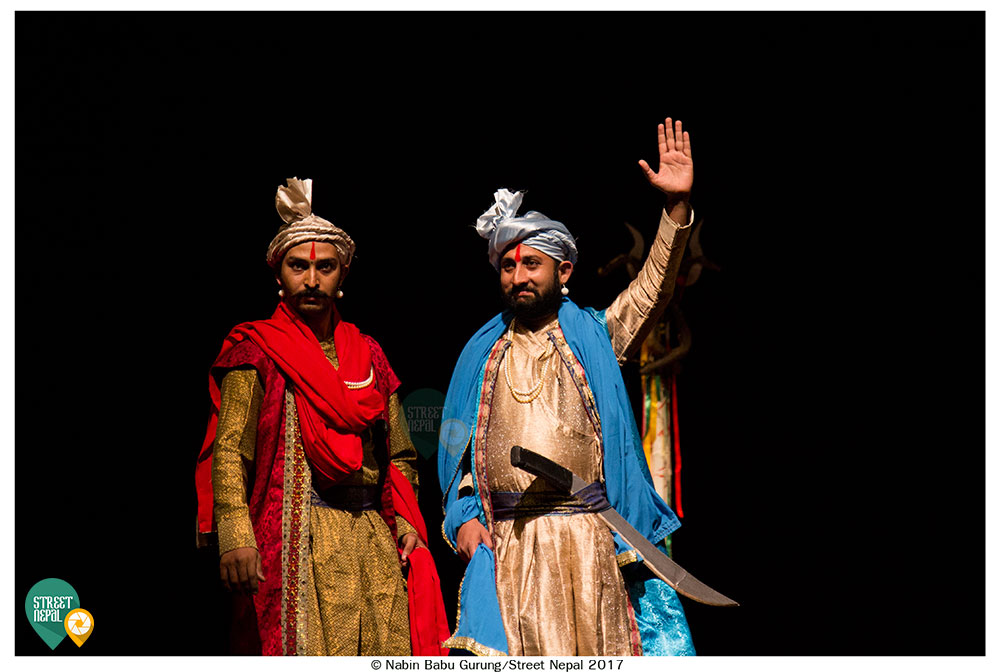 He also expressed his commitment in staging Nepalese plays in India. One of the famed Indian actor Bhawani wasir Yaashir highly appreciated the play. According to him the performance of the artists, live music and the lights combination has broken the barriers of the language. Even speakers of other languages other than Nepali connect to the play. After the show, Khatiwoda was honored by one of the famed Indian actor Provir Guha. The Nepali team returned home on Monday. 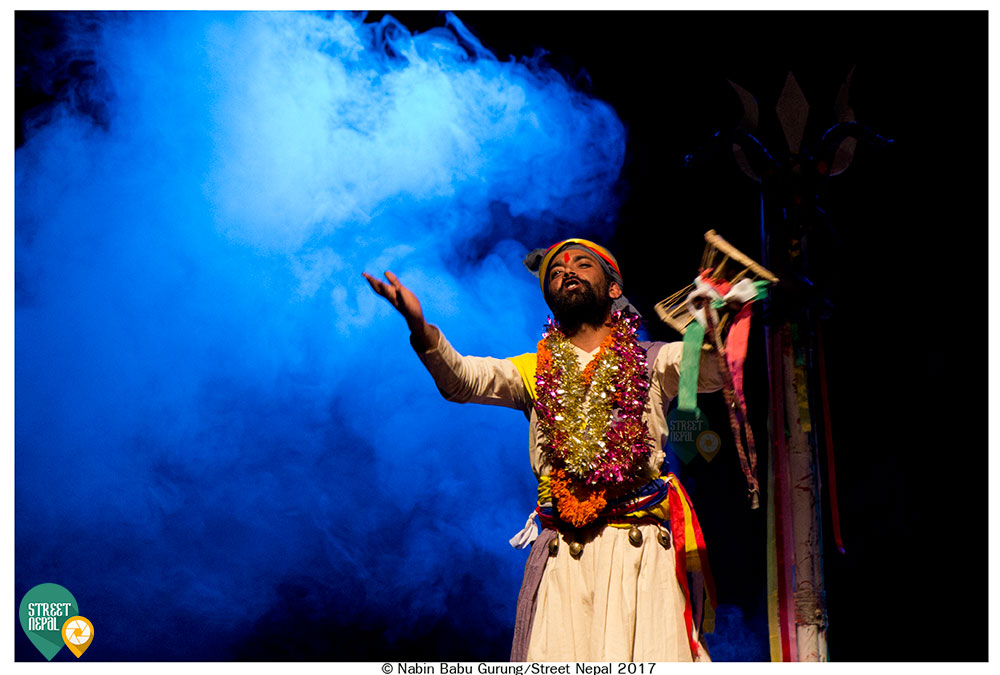 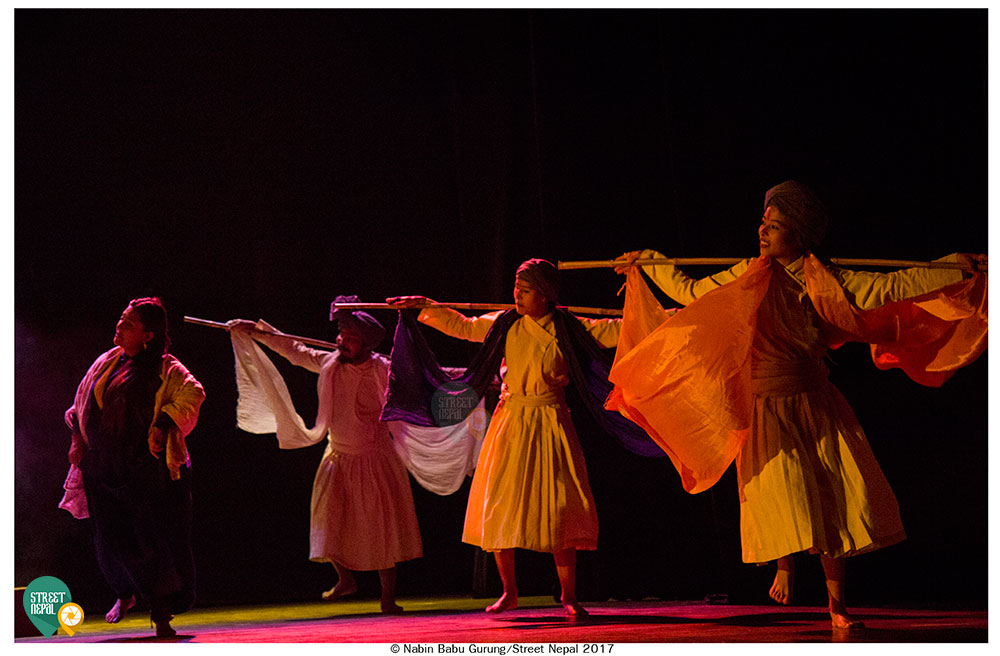 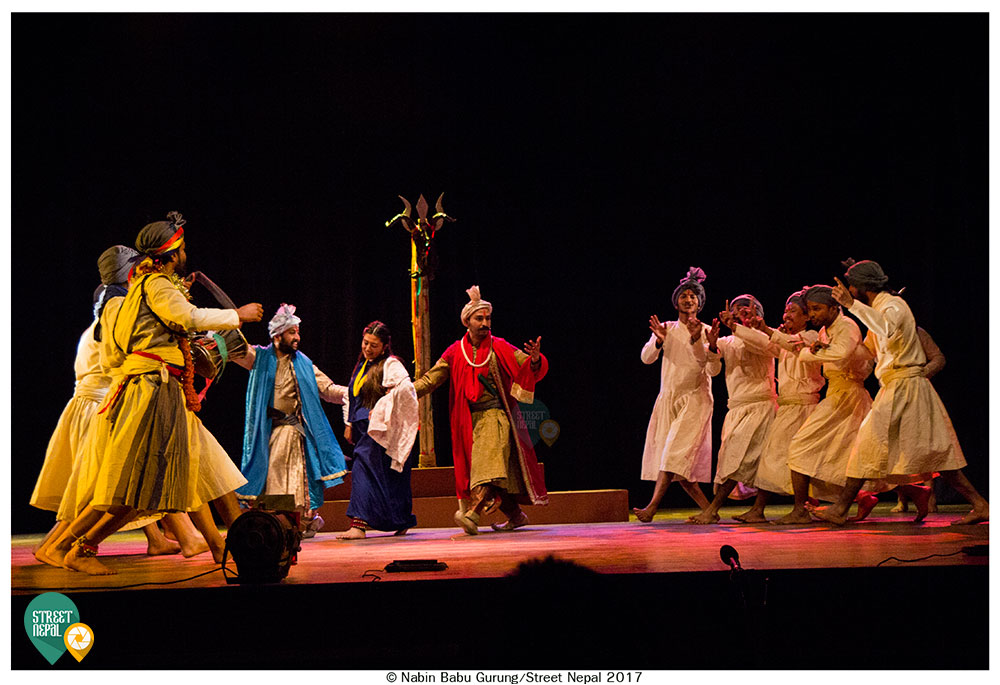 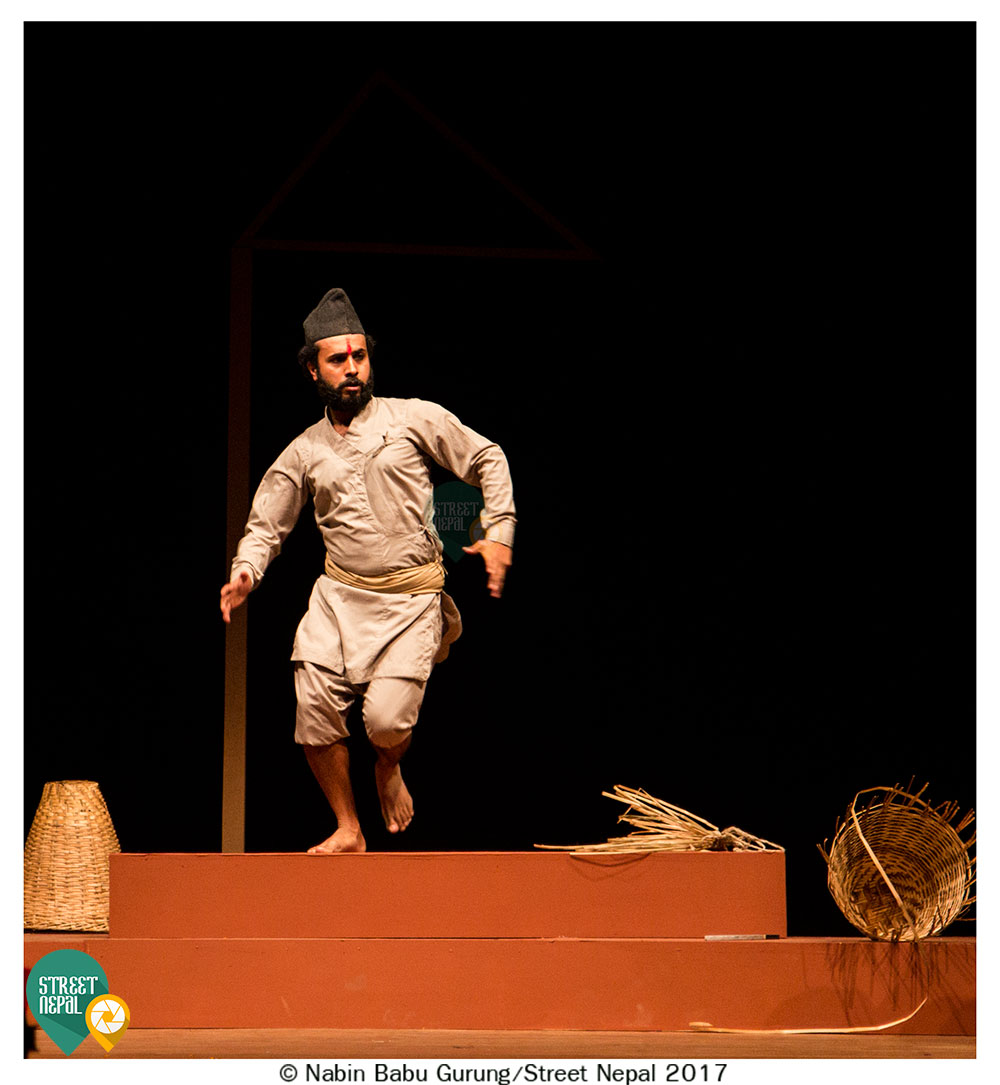 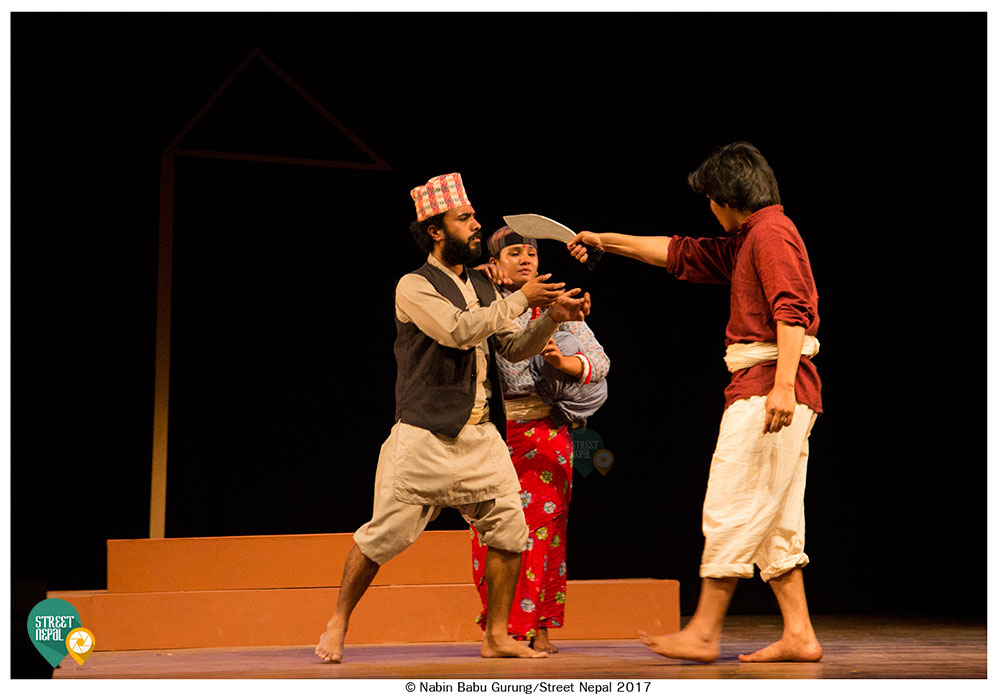 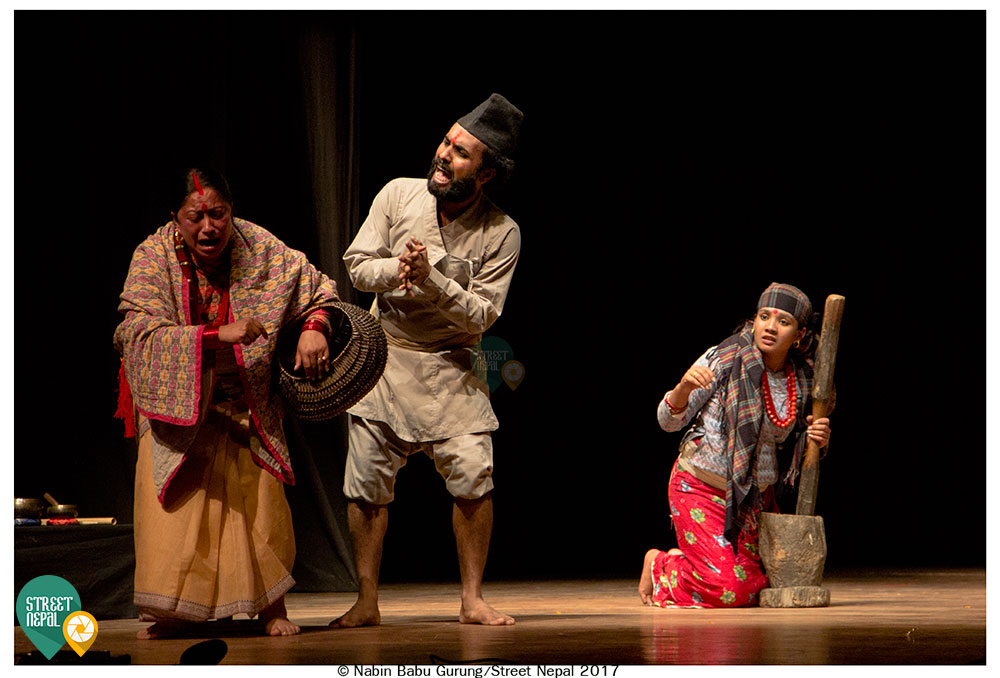 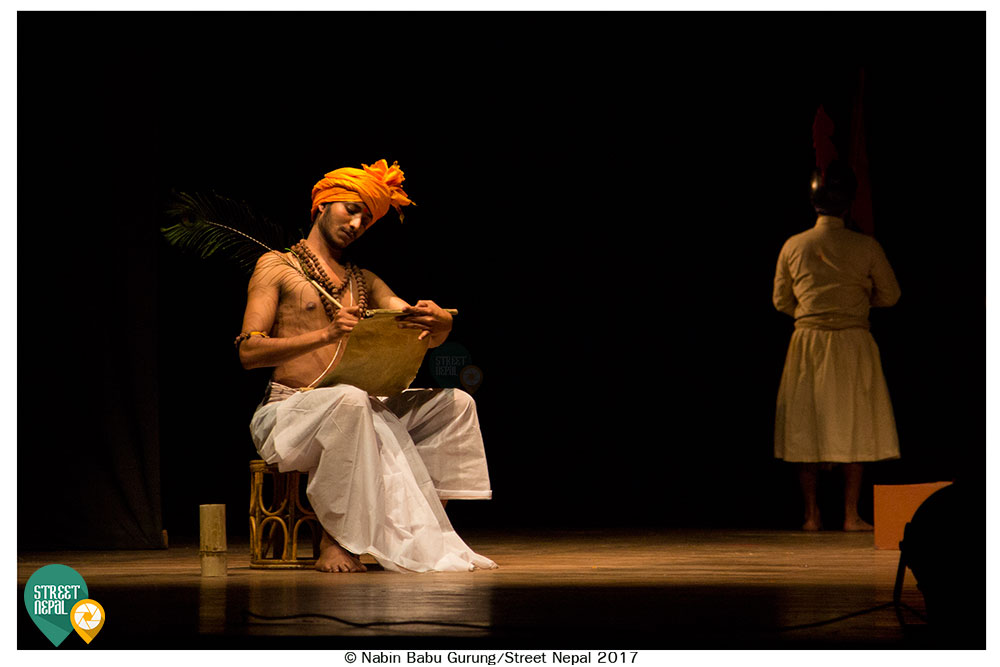 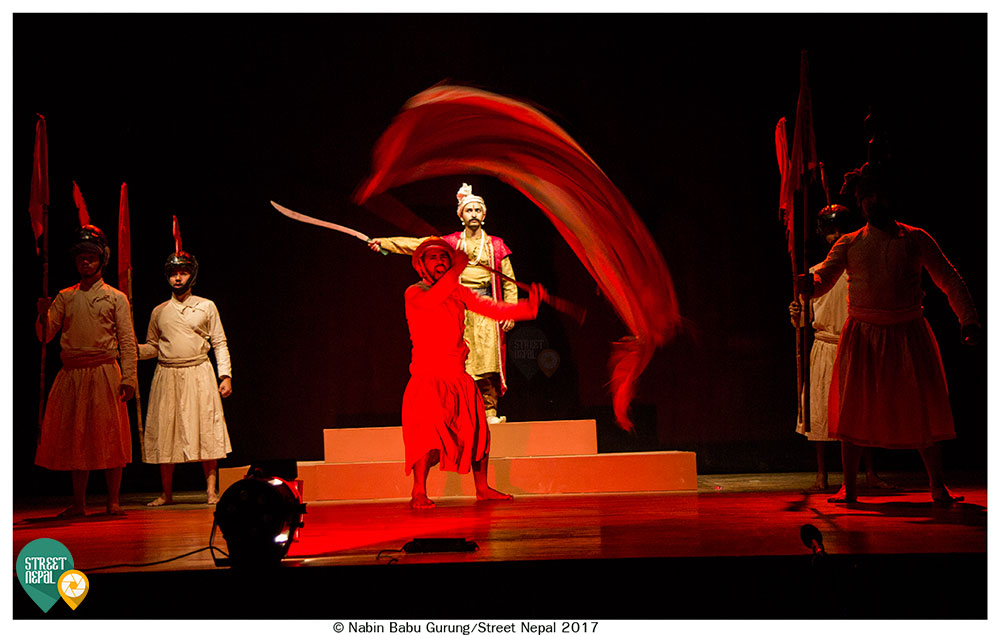 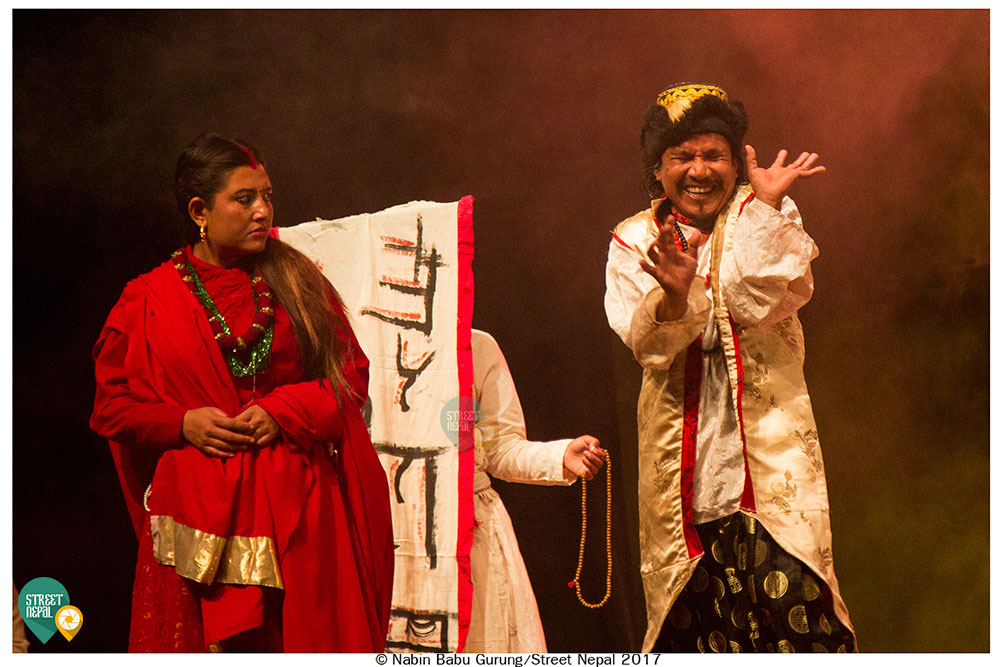 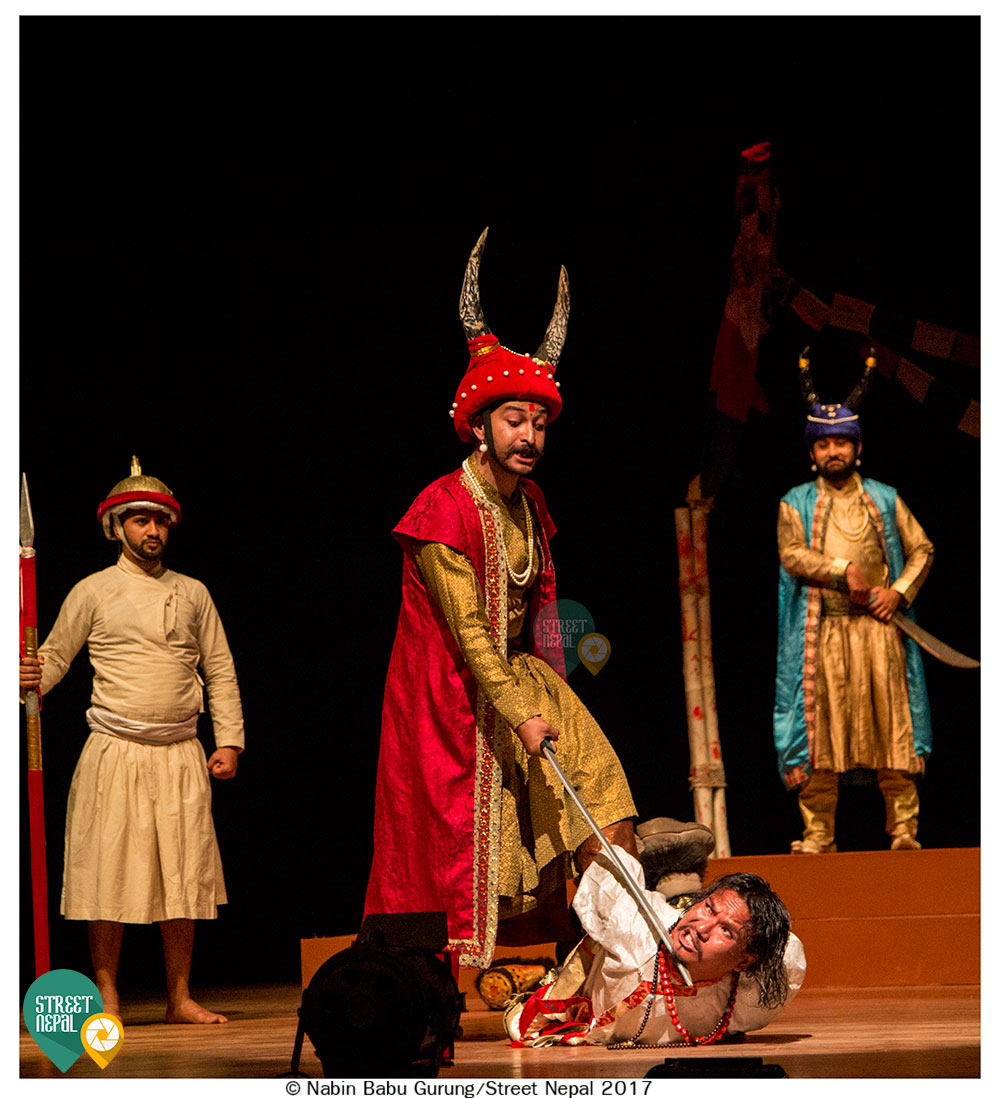 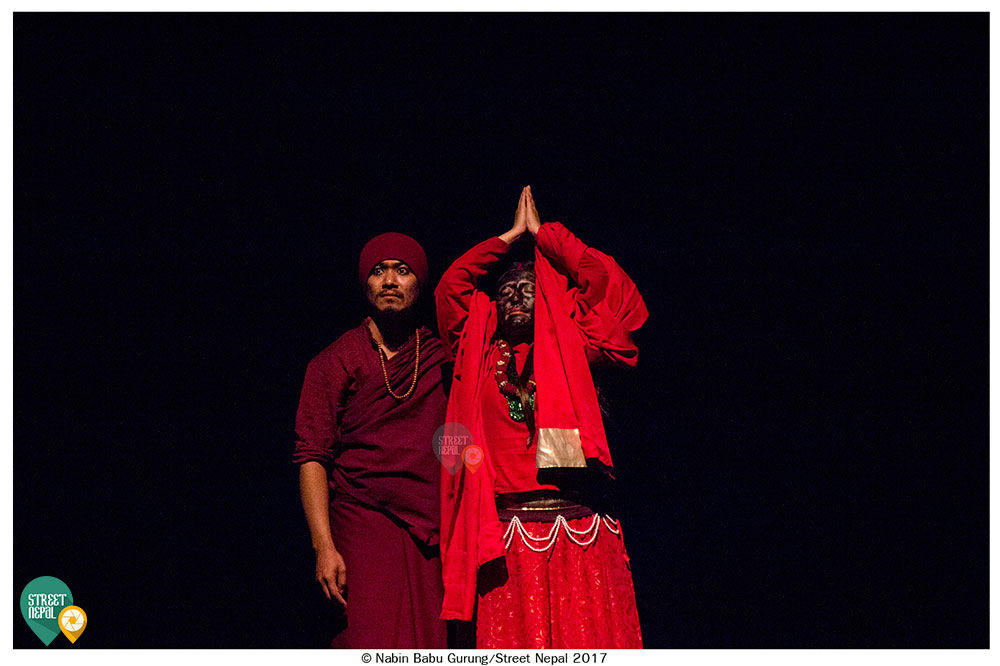